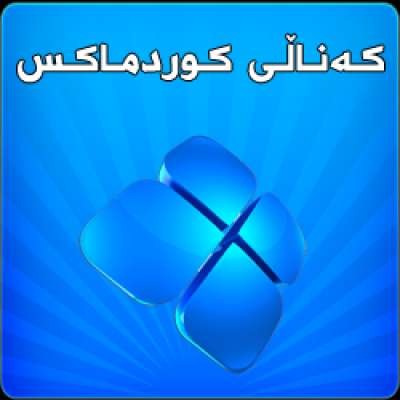 Legend of Fuyao (Chinese: 扶摇) is a 2018 Chinese television series based on the novel Empress Fuyao (Chinese: 扶摇皇后) by Tianxia Guiyuan. It stars Yang Mi and Ethan Juan. The series aired on Zhejiang TV from June 18 to August 13, 2018.

The story takes place in the universe of Five Kingdoms that is led by the Imperial City of Tianquan. Fuyao was formed from a lotus borne by the Ancient firmament. Adopted as an orphan, she served as a slave for the Xuanyuan sect from the Taiyuan Kingdom. 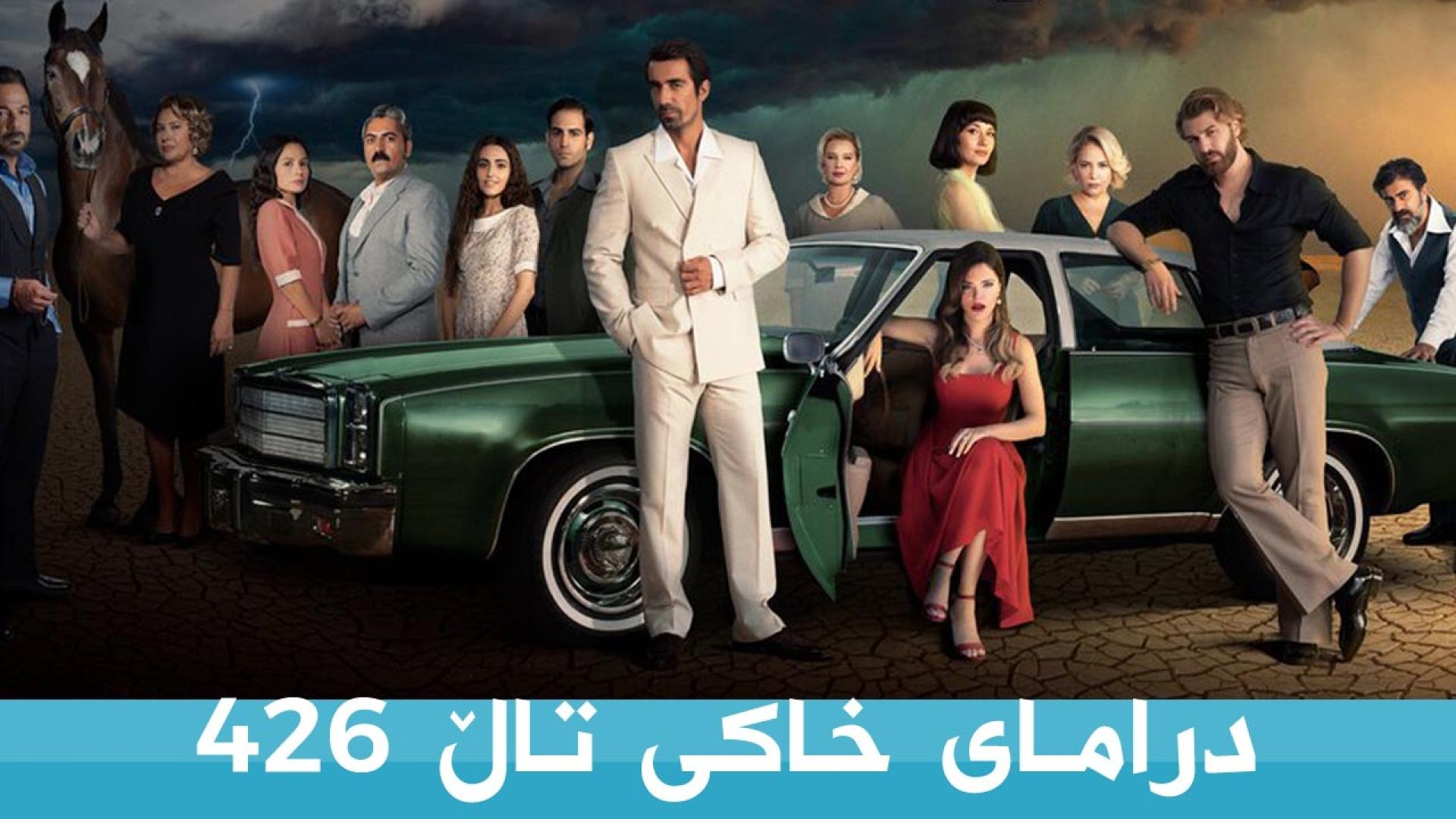 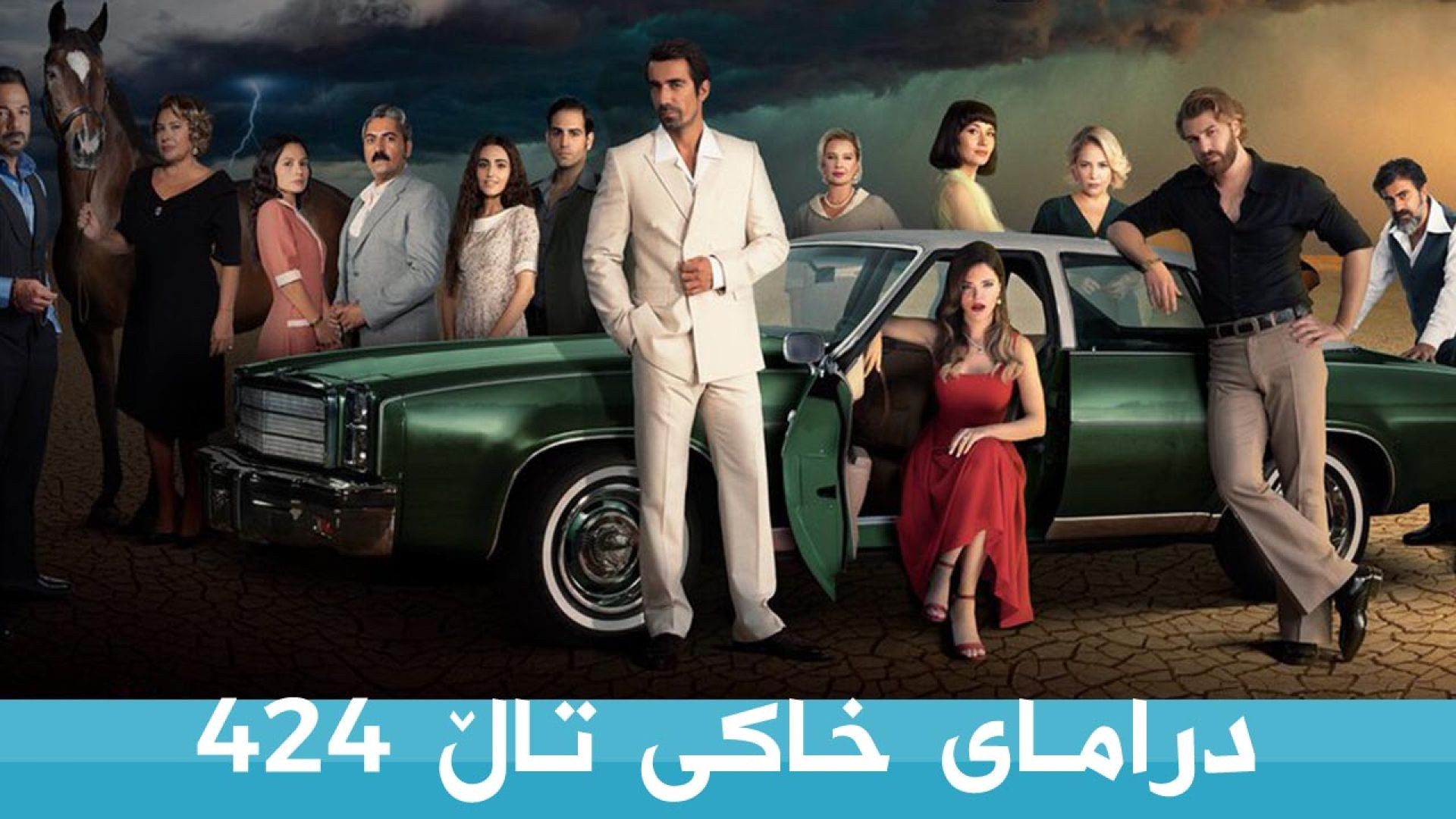 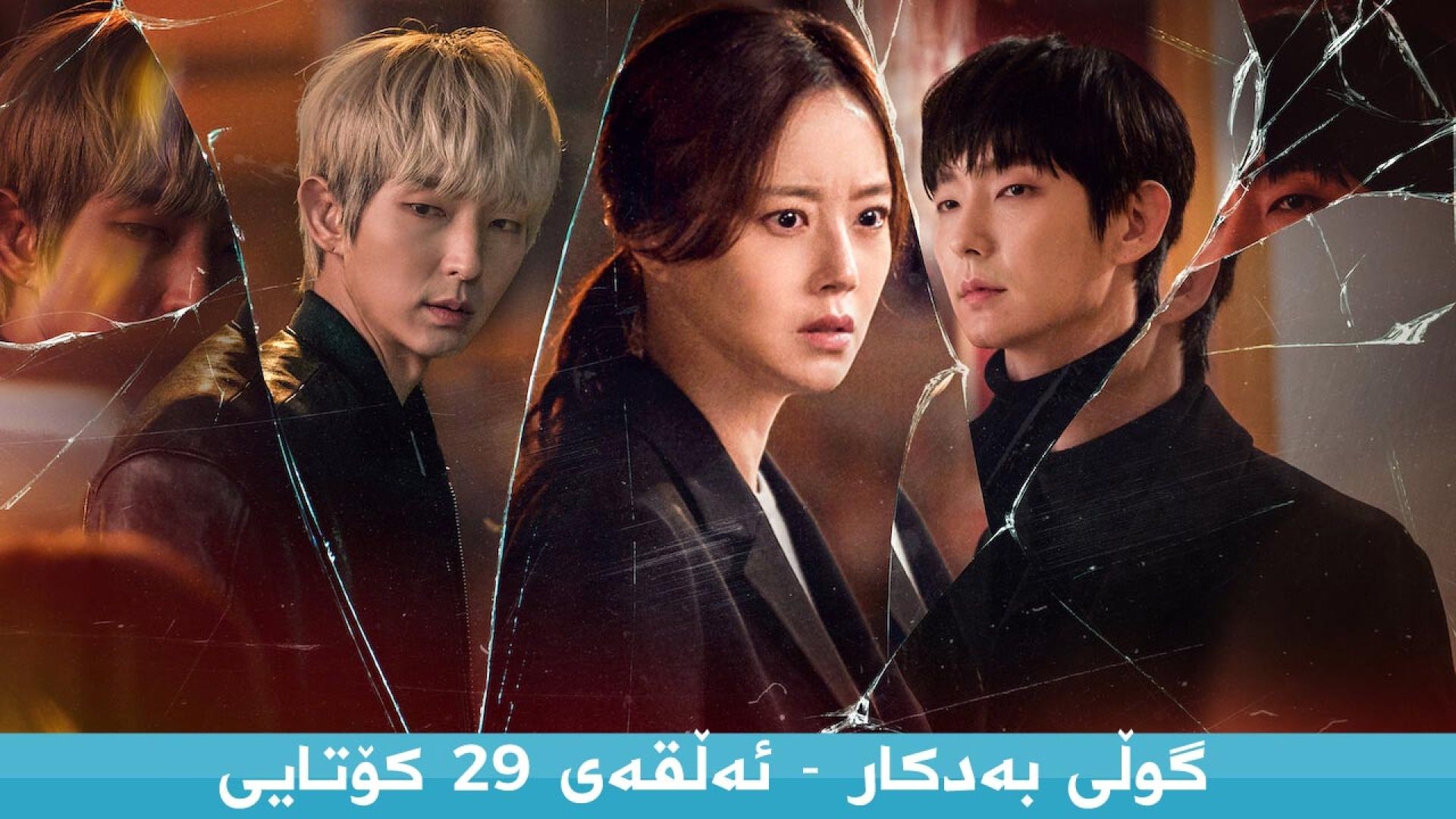 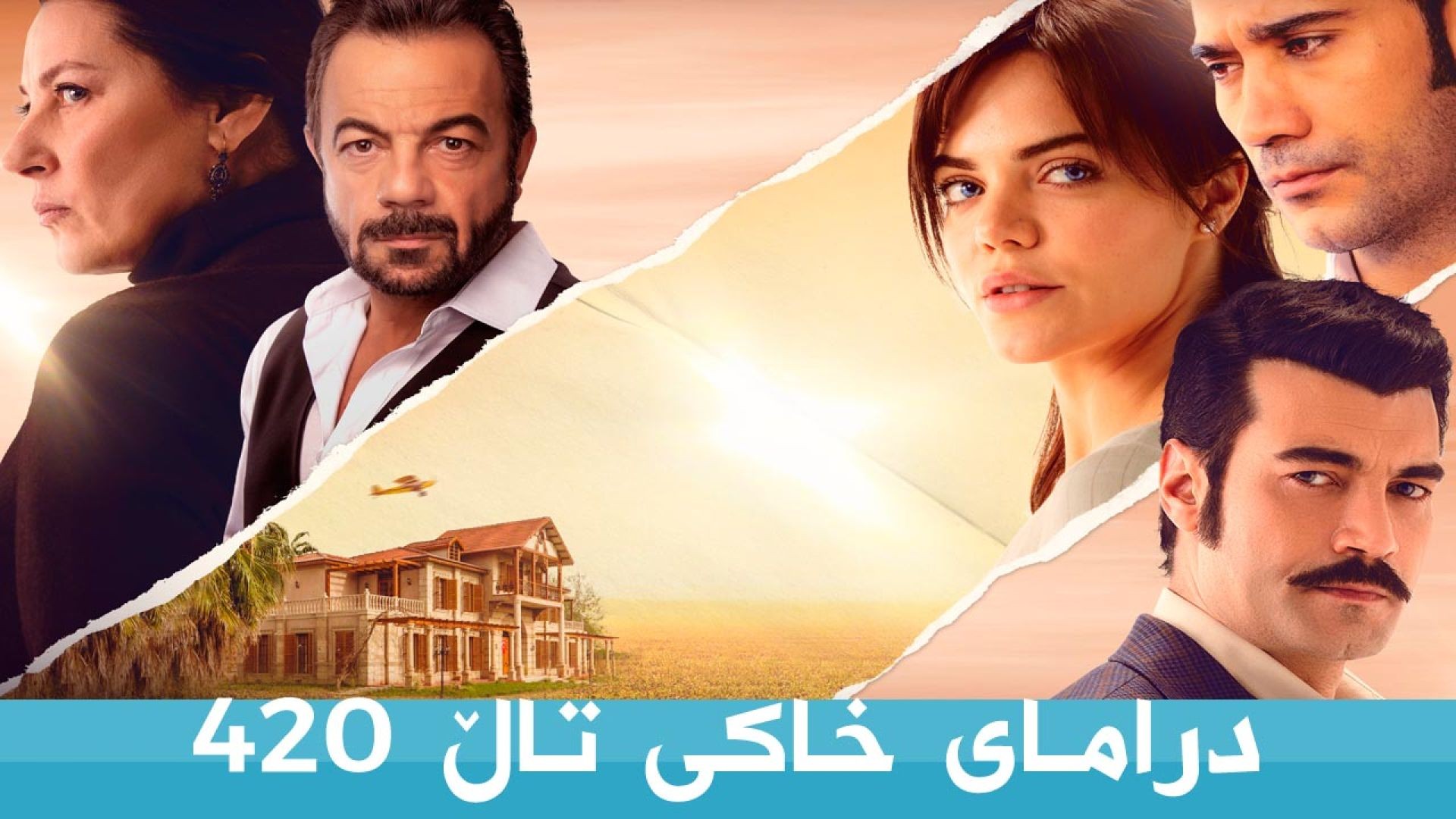 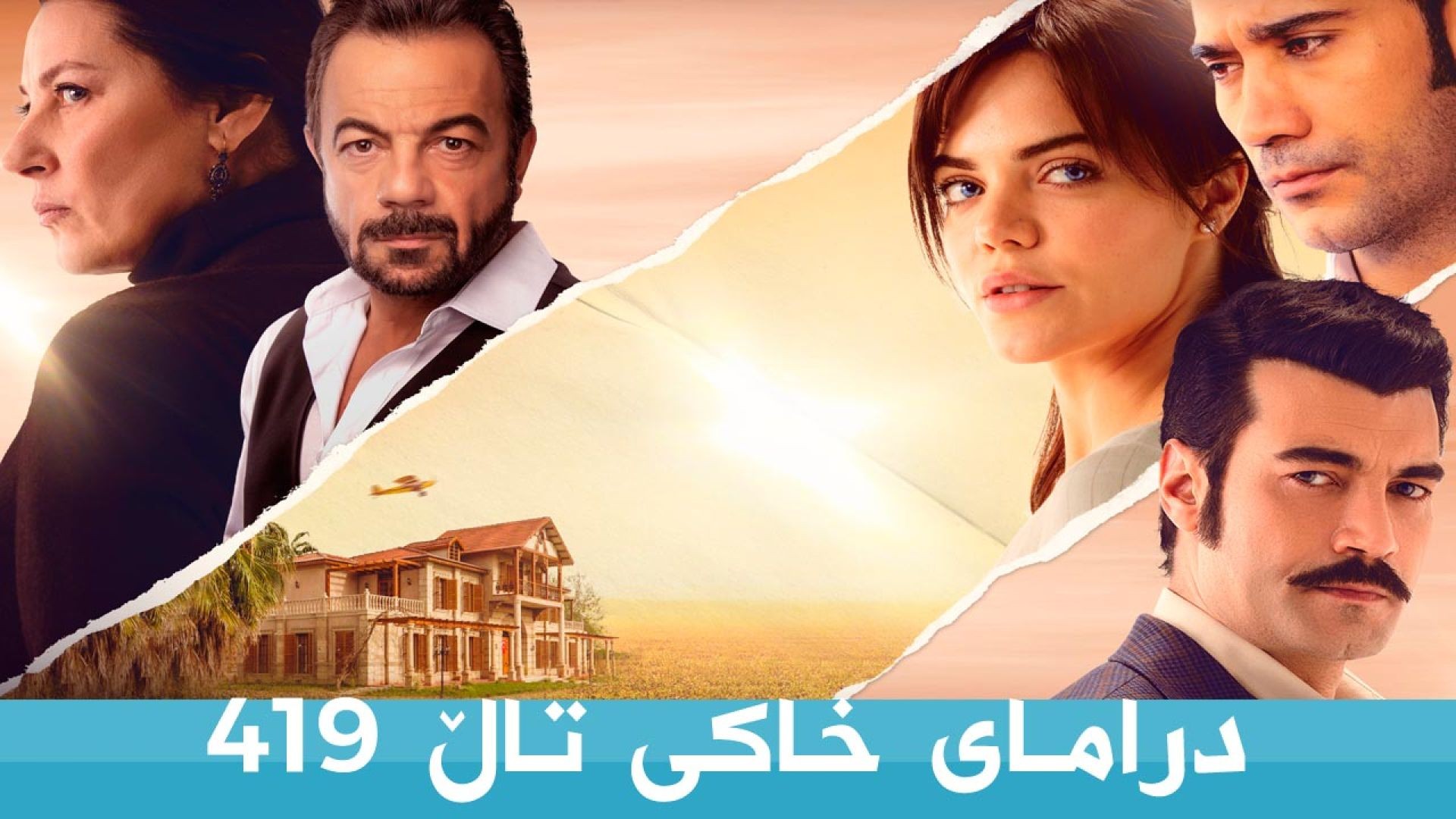 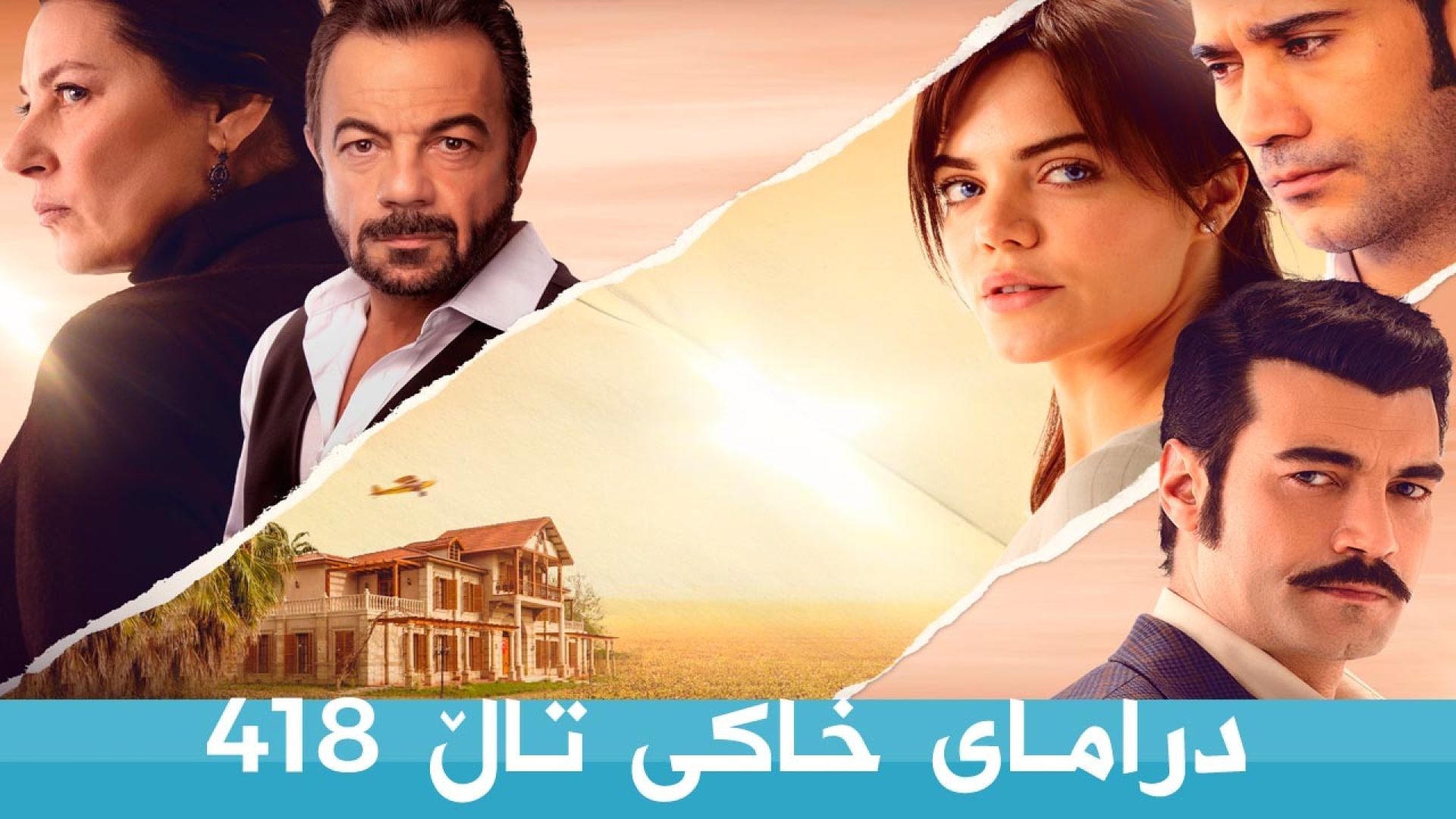 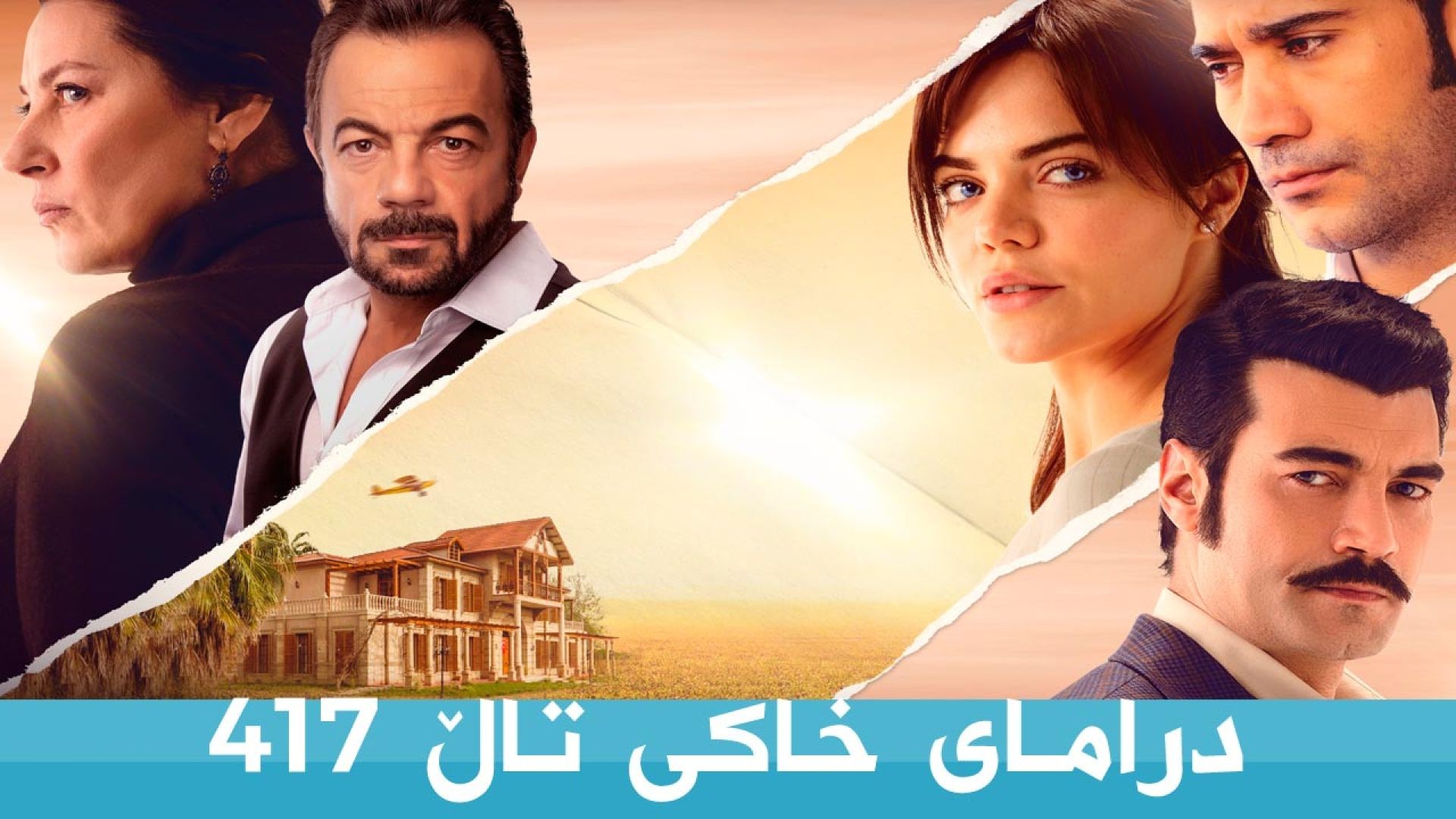 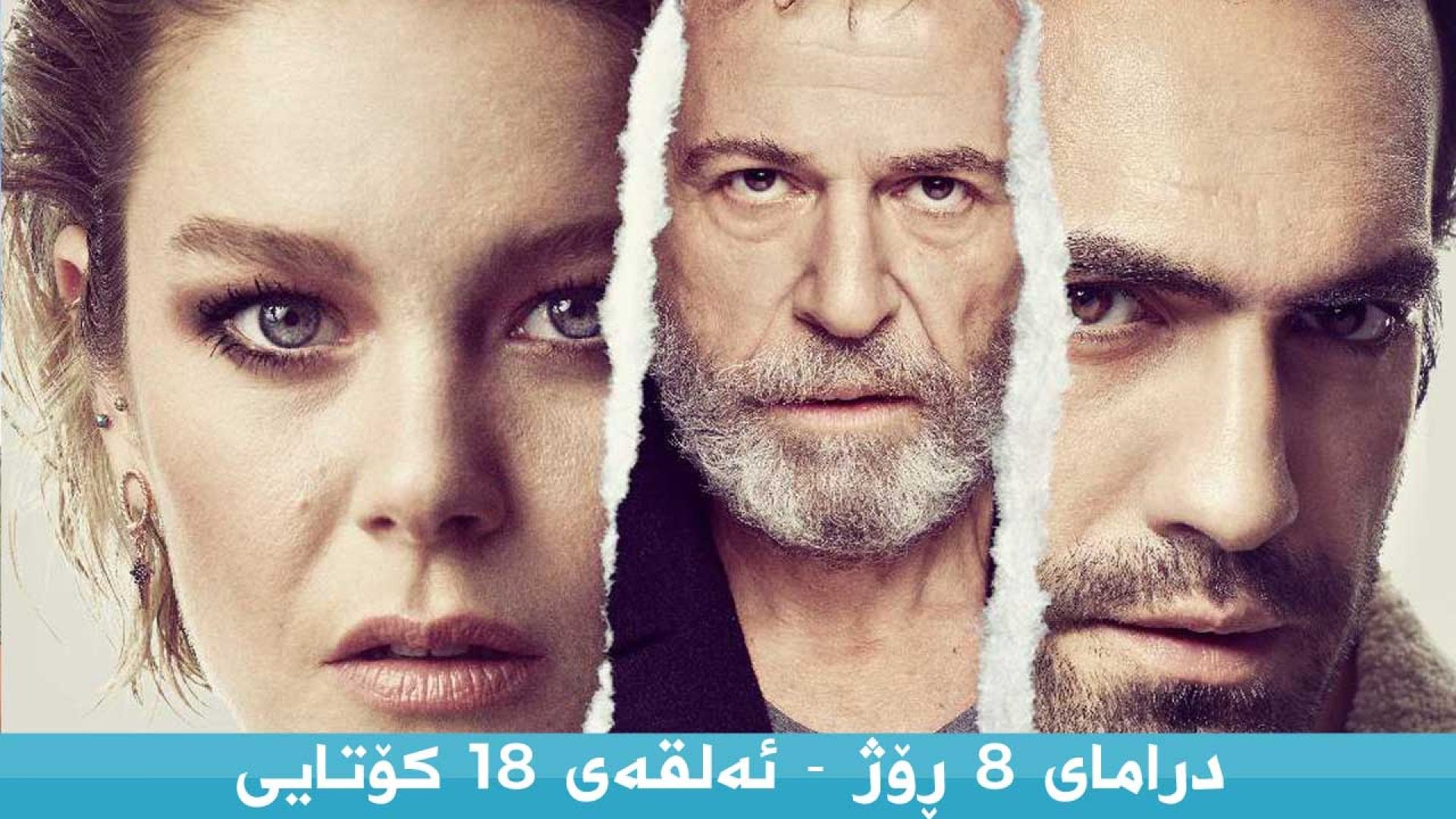 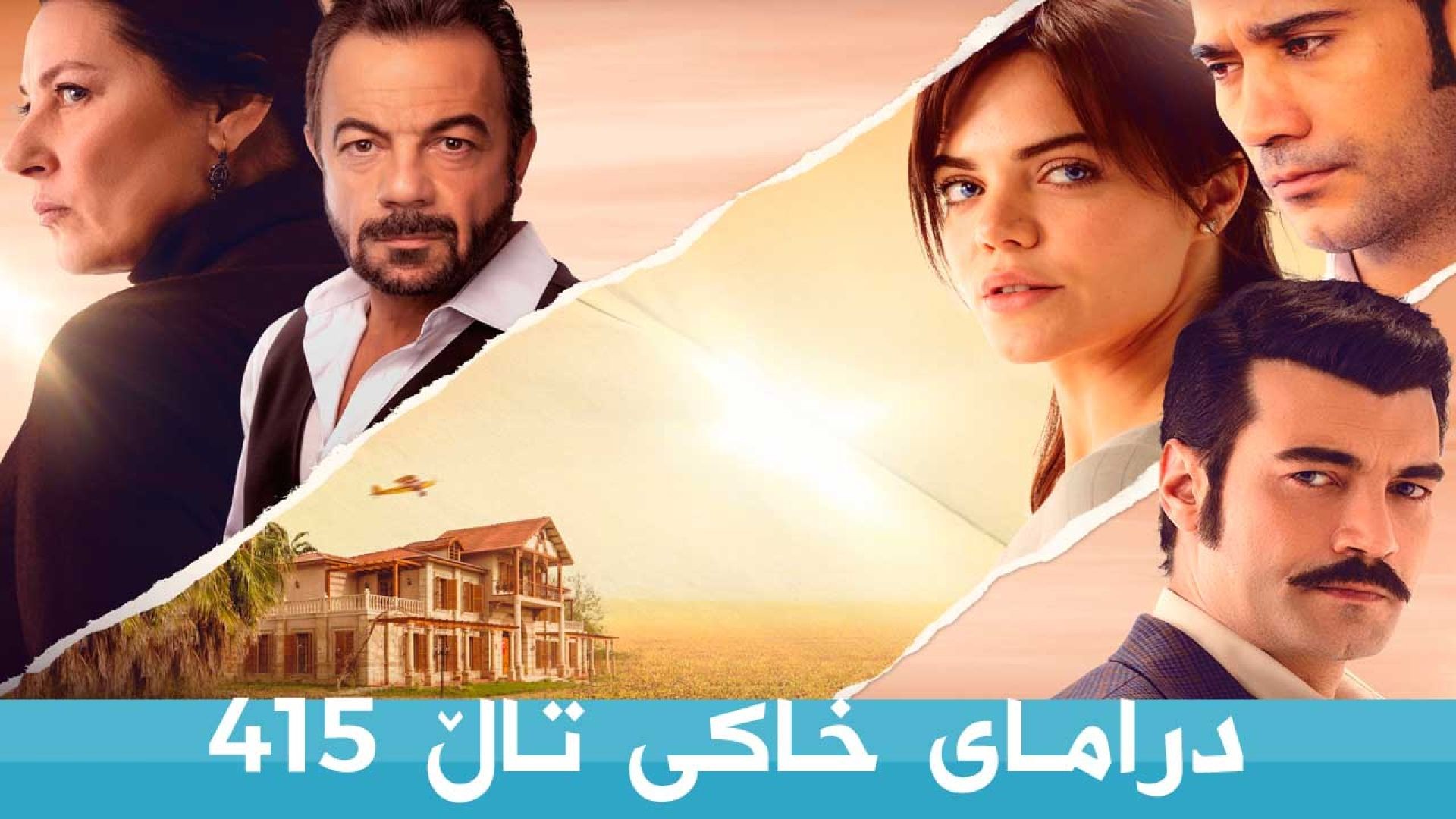 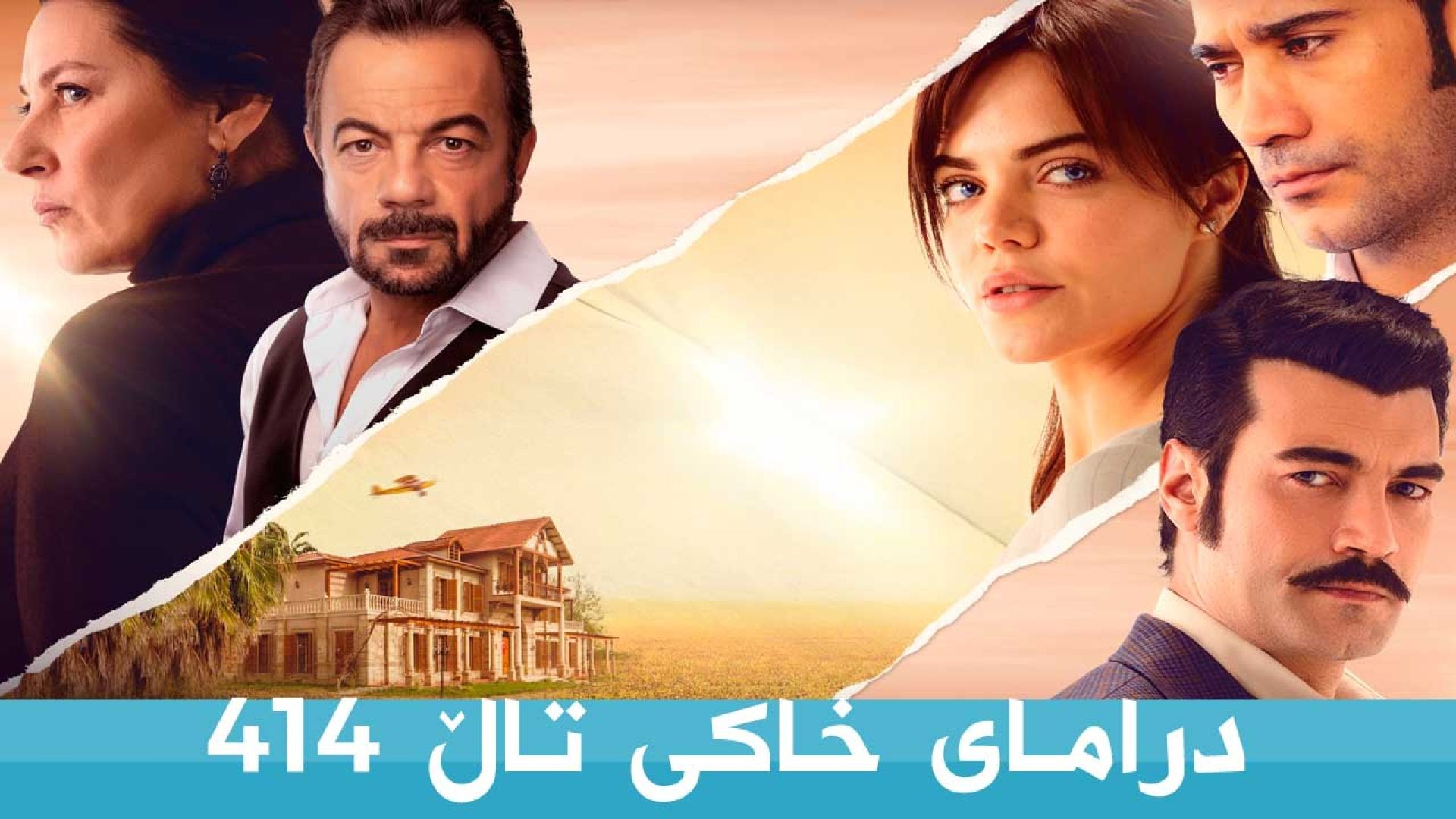 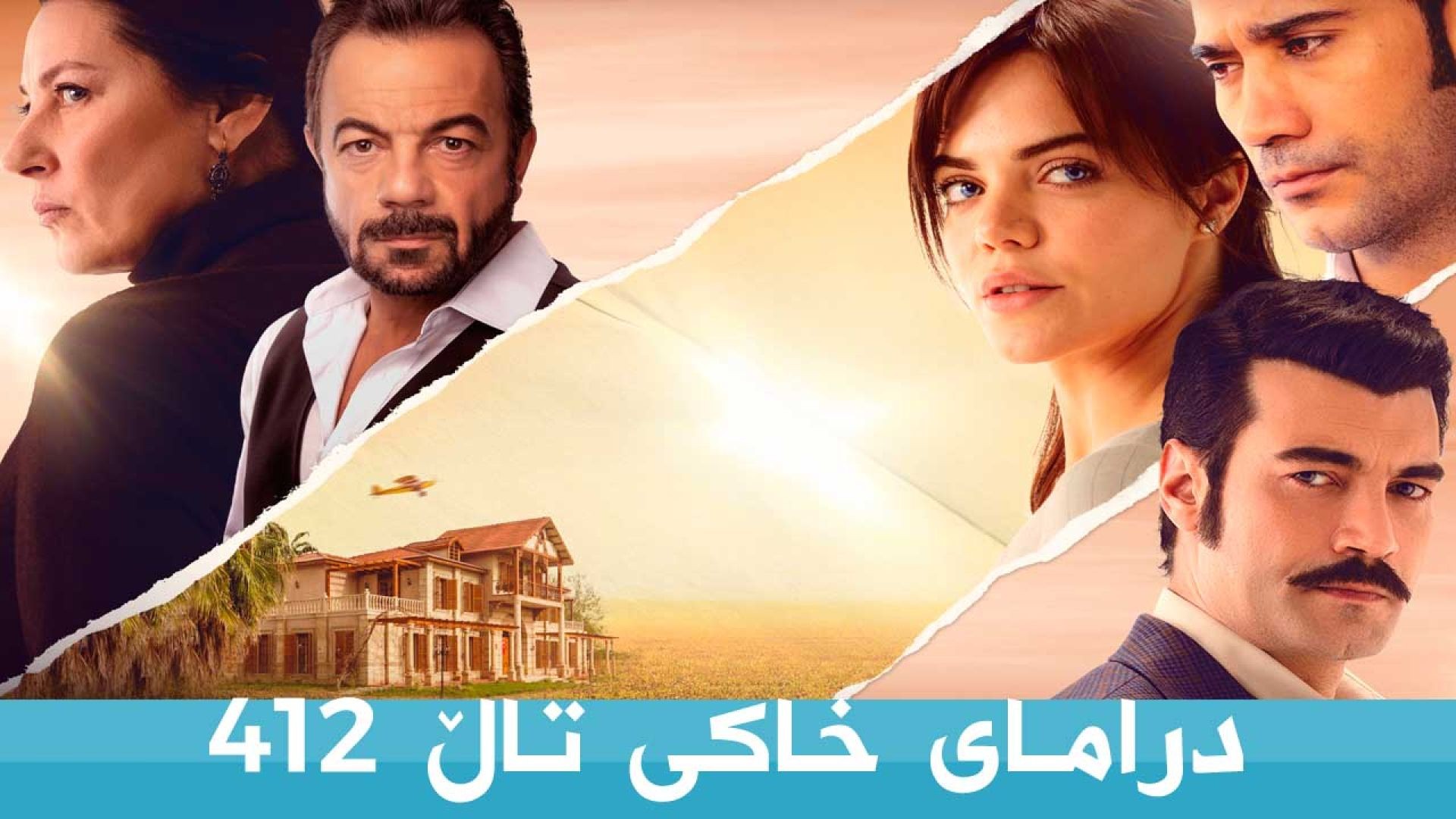 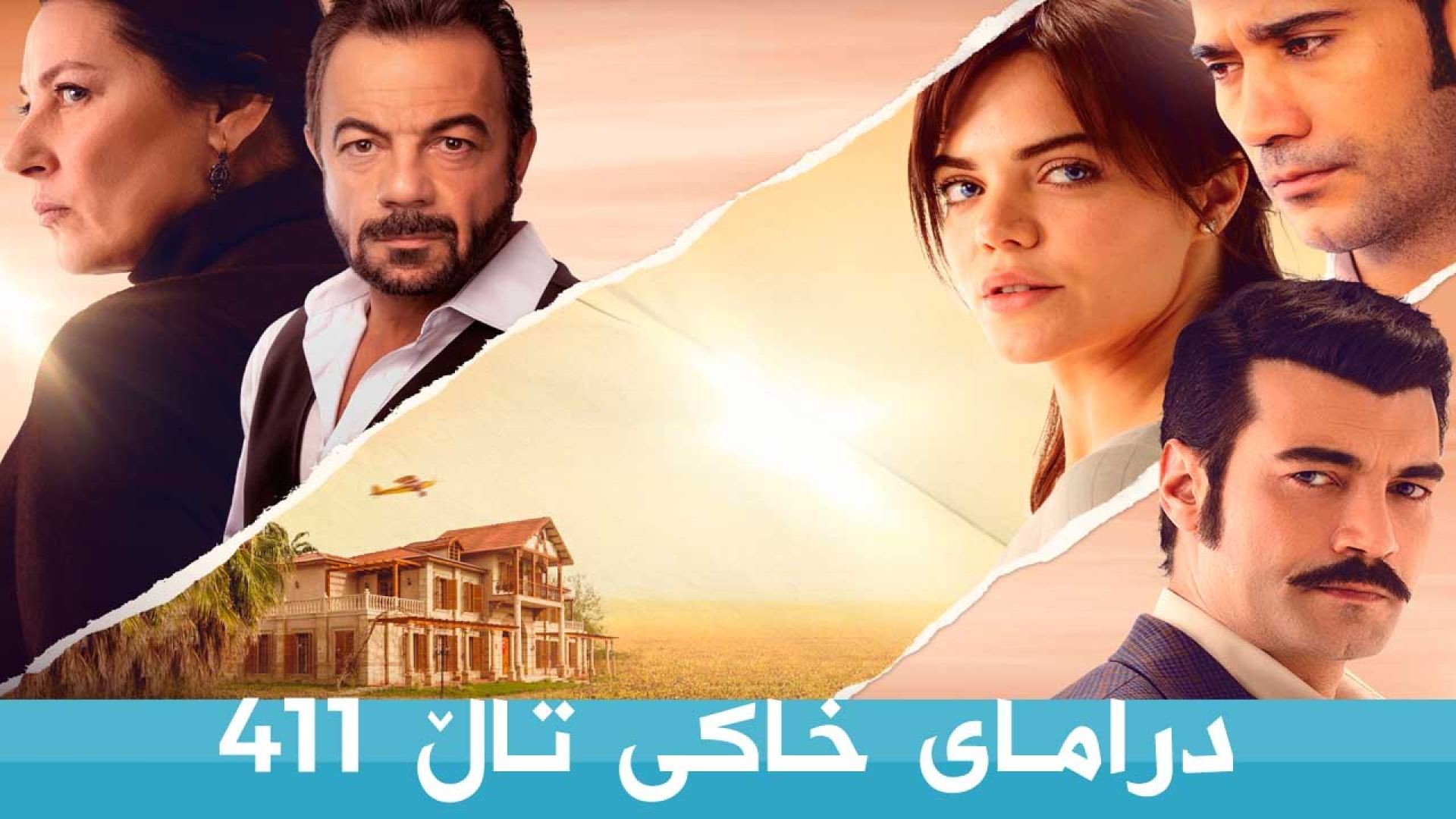 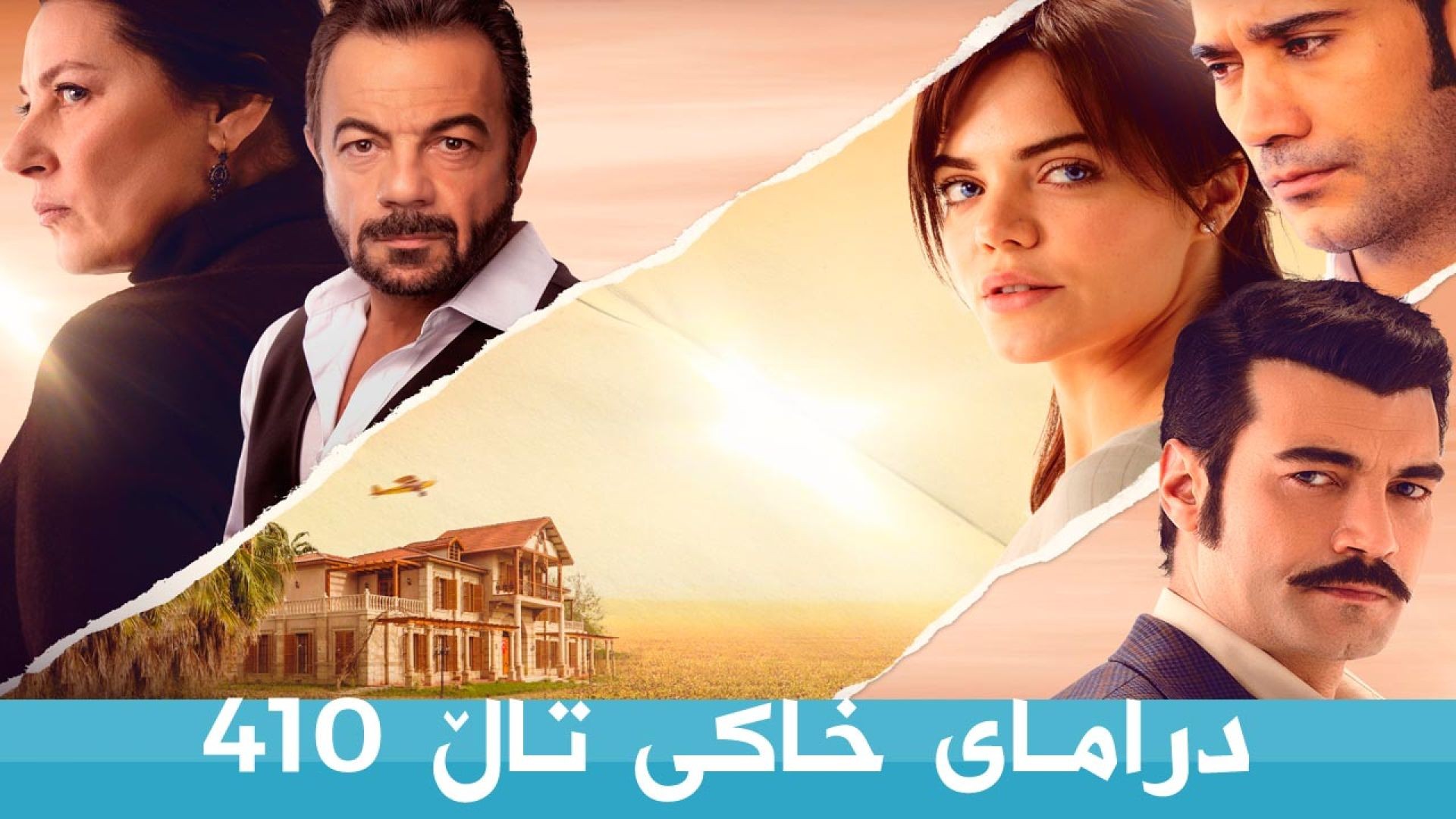