Vikings is a historical drama television series created and written by Michael Hirst for the History channel. Filmed in Ireland, it premiered on March 3, 2013, in Canada.[1] In January 2019, it was announced that the upcoming 20-episode sixth season, which was ordered on September 12, 2017, ahead of its fifth-season premiere, would be the final season of the series. The sixth season is set to premiere on December 4, 2019.

Vikings is inspired by the sagas of Viking Ragnar Lothbrok, one of the best-known legendary Norse heroes and notorious as the scourge of England and France. The show portrays Ragnar as a farmer who rises to fame by successful raids into England, and eventually becomes a Scandinavian King, with the support of his family and fellow warriors. In the later seasons, the series follows the fortunes of his sons and their adventures in England, Scandinavia and the Mediterranean. 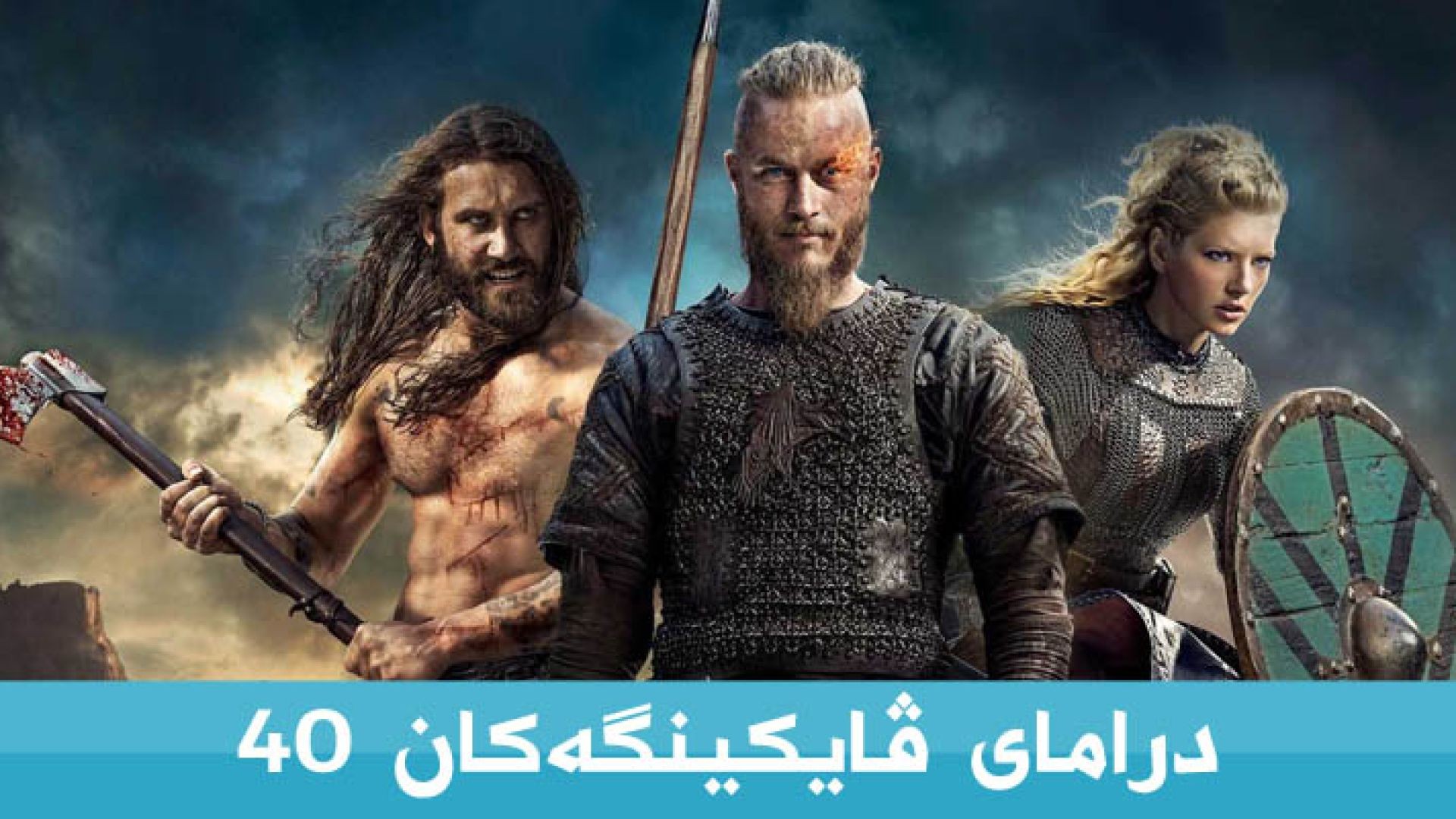 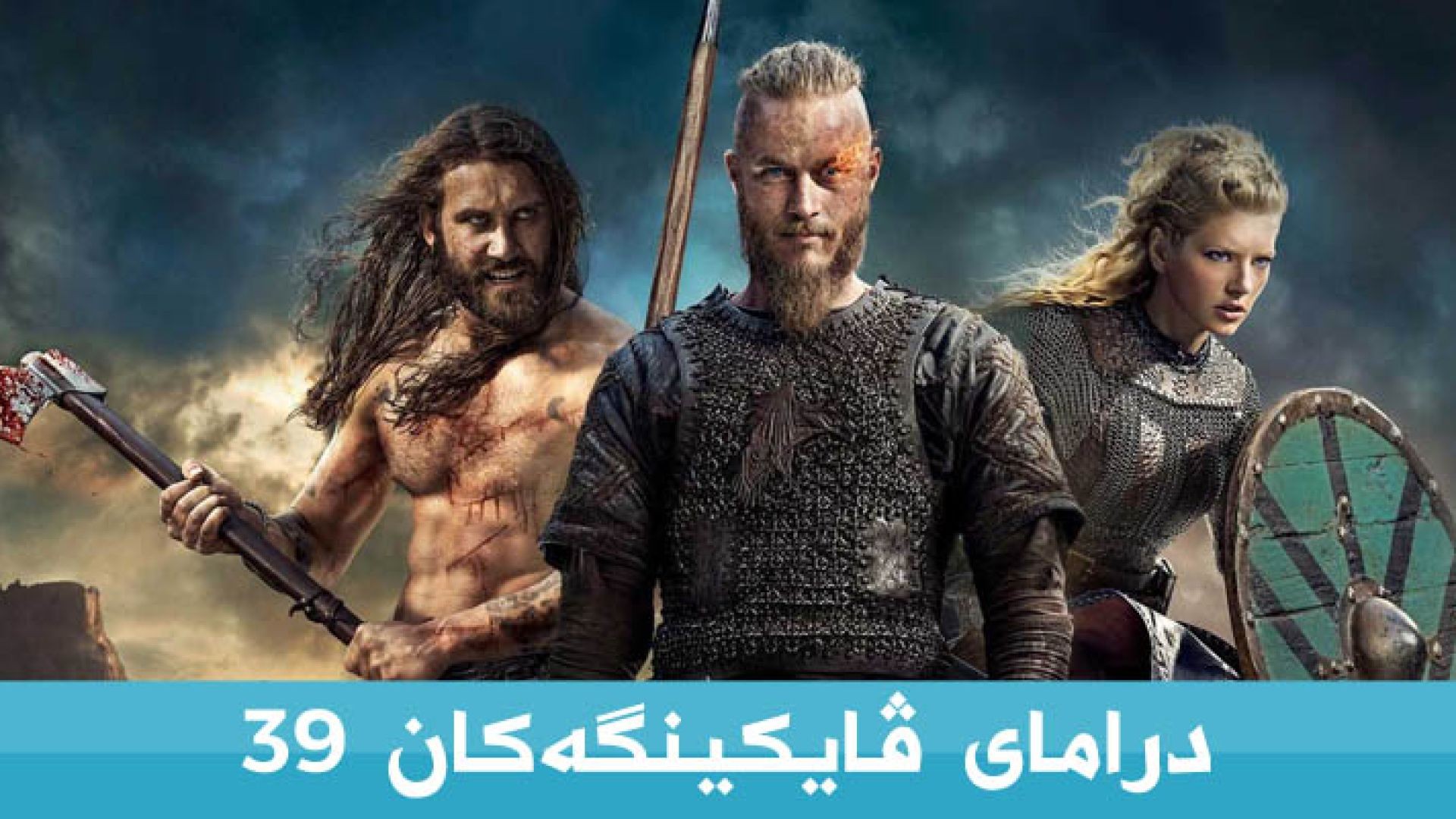 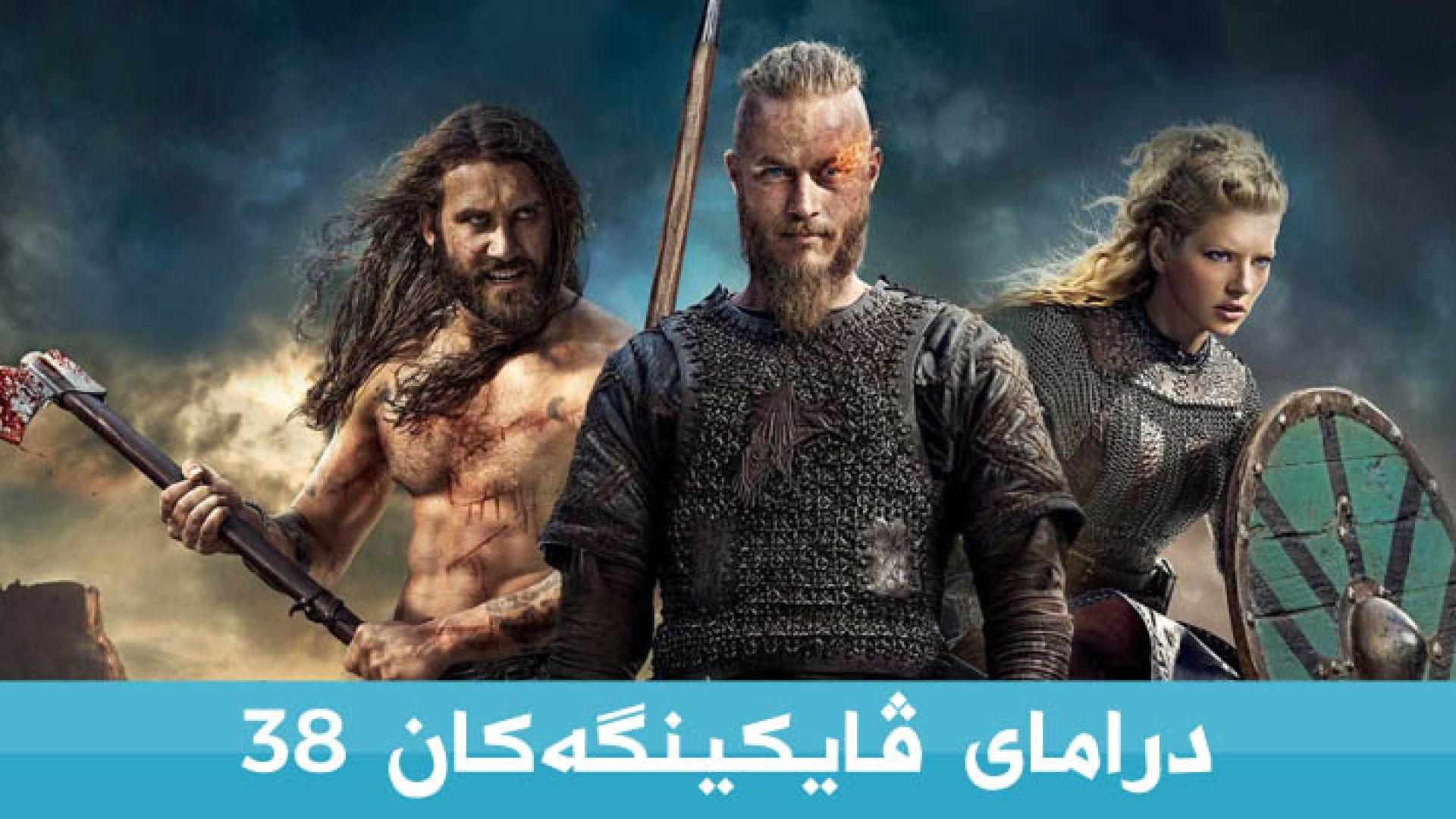 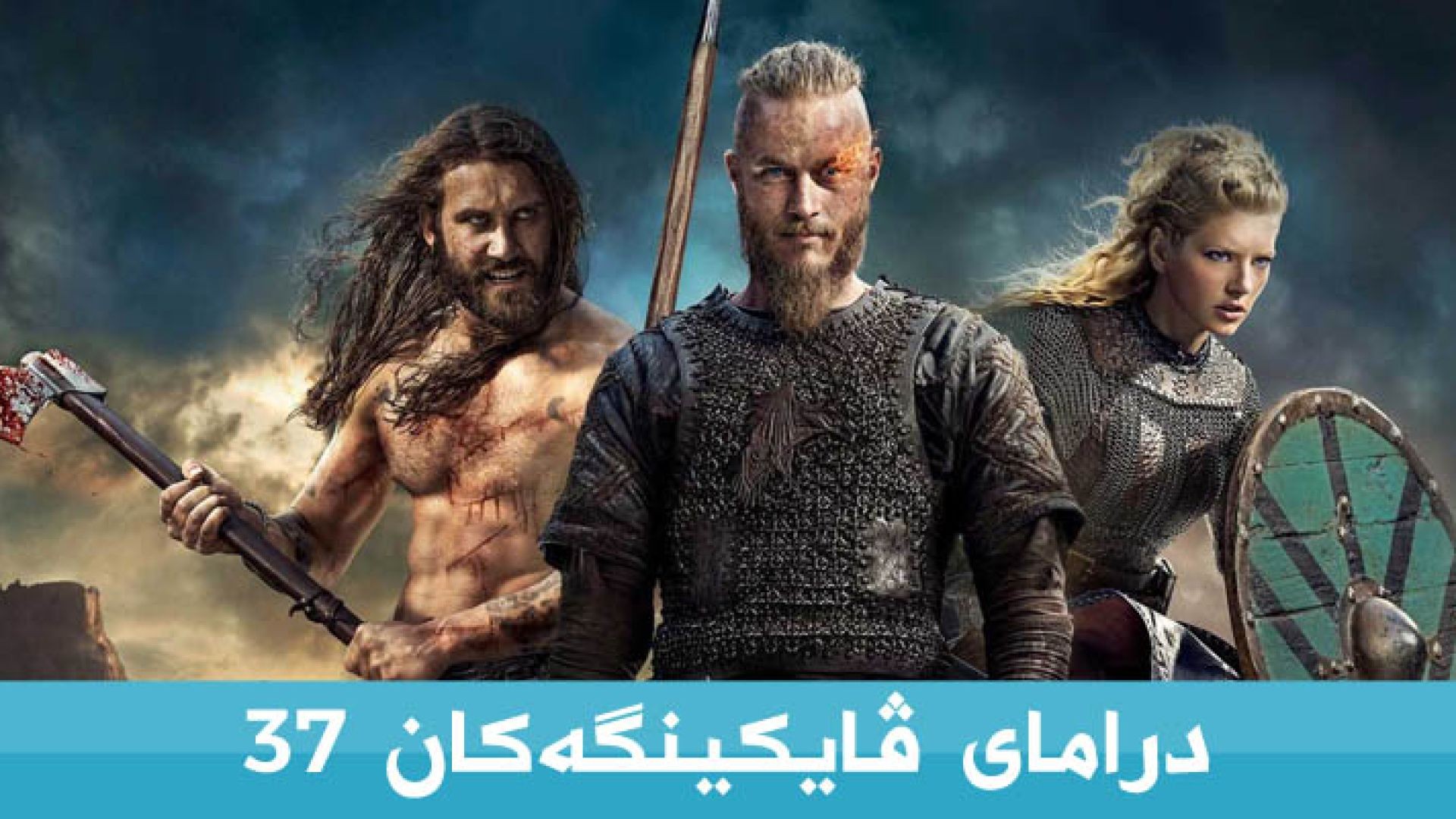 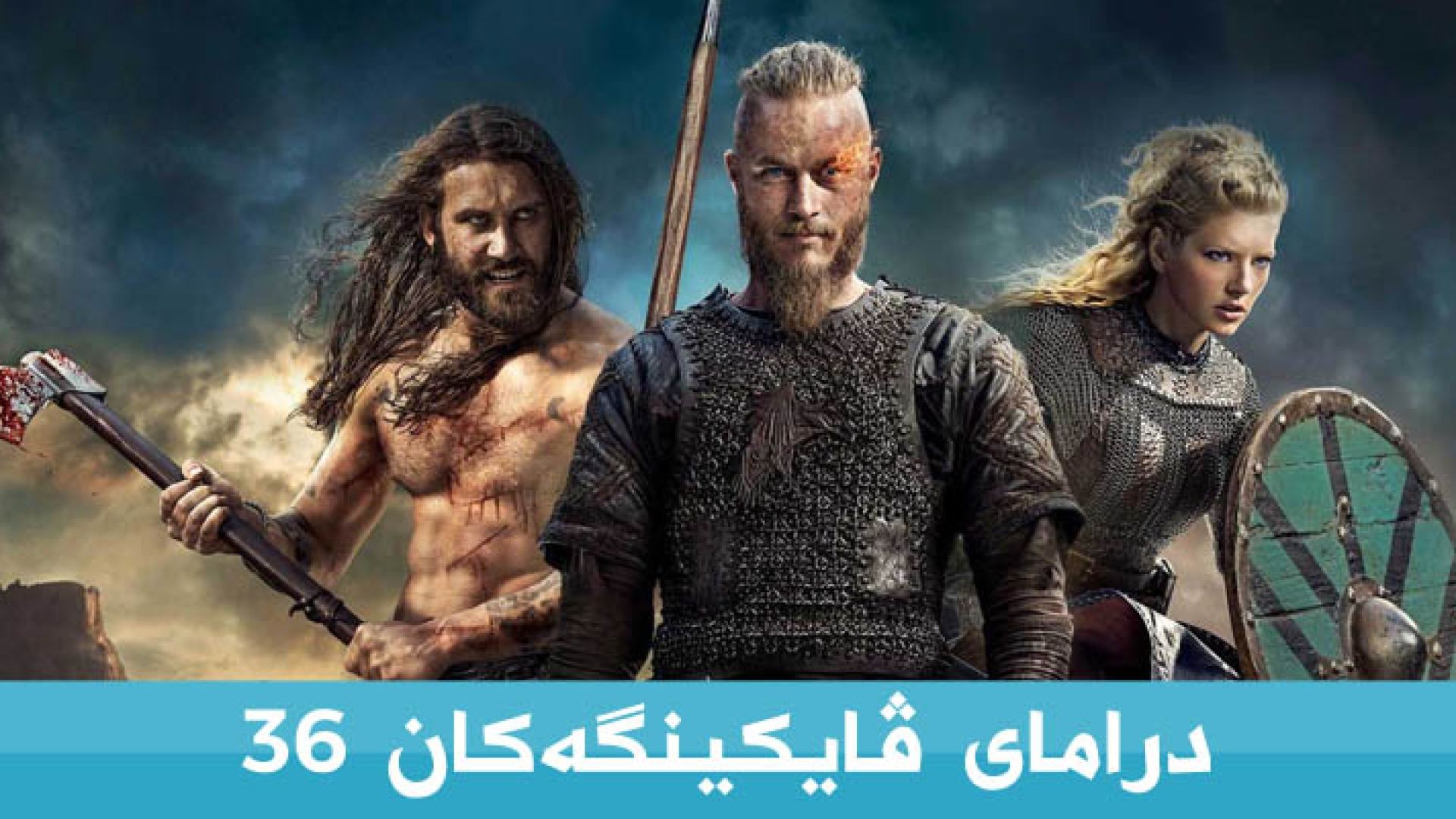 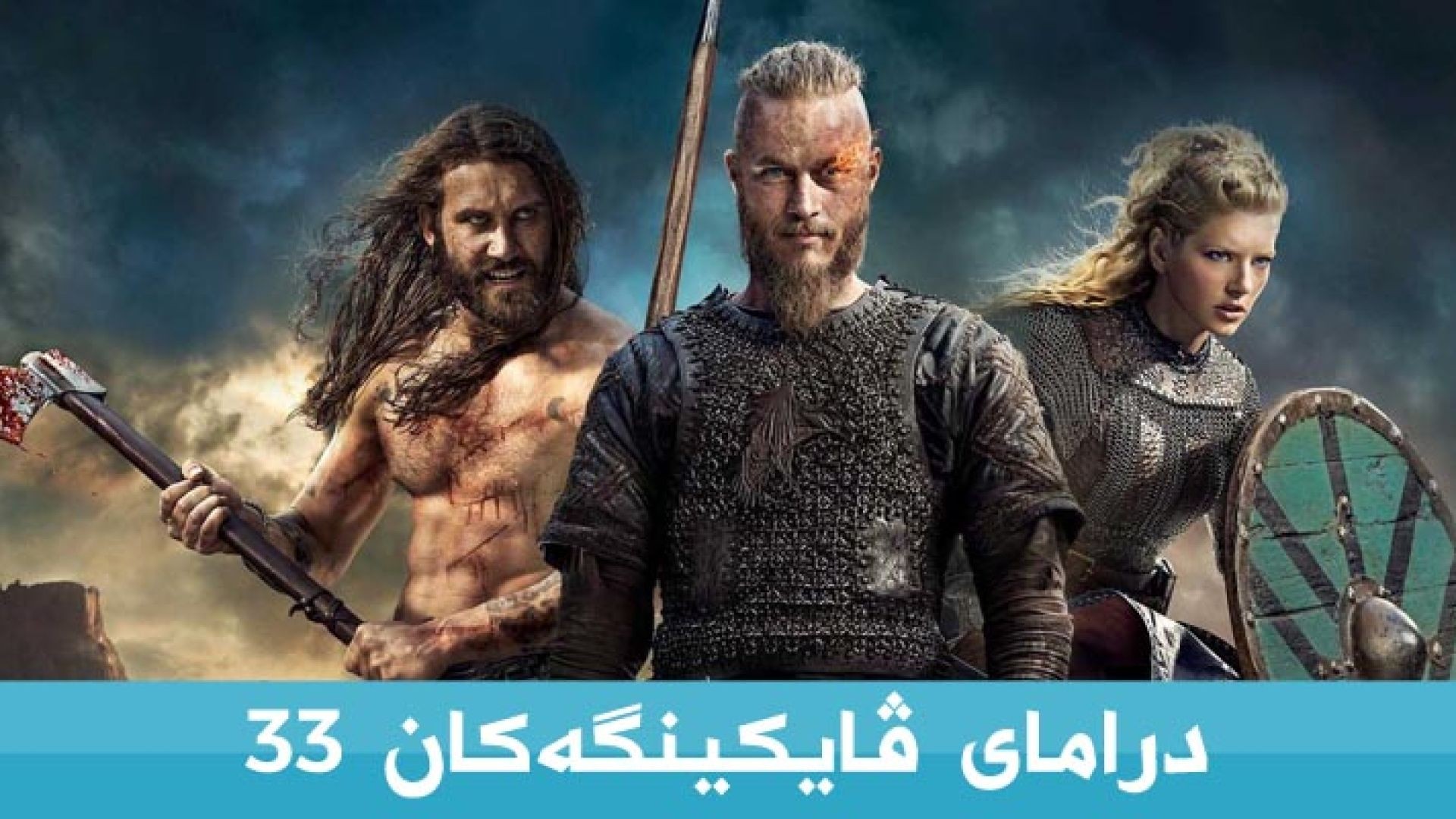 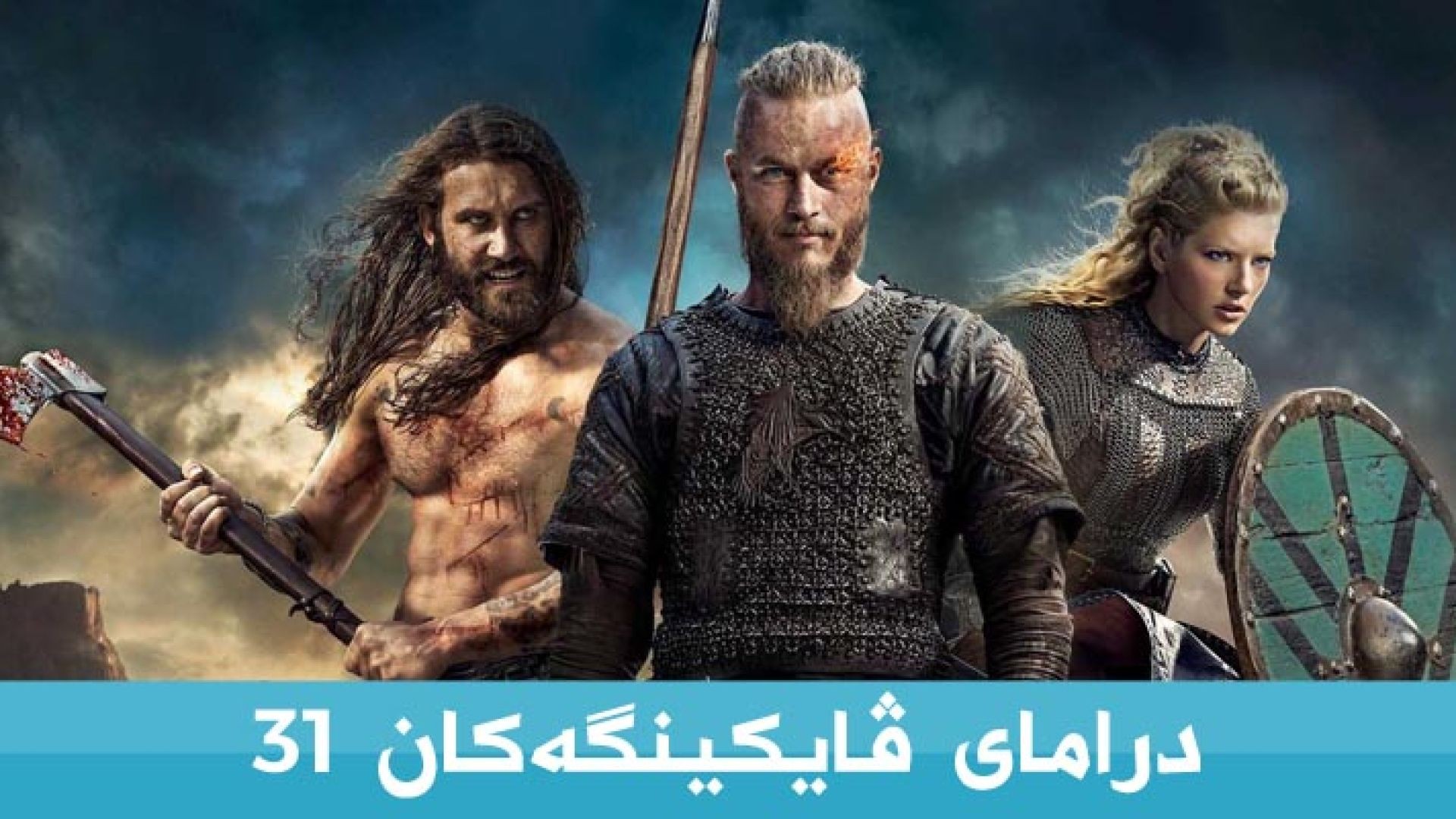 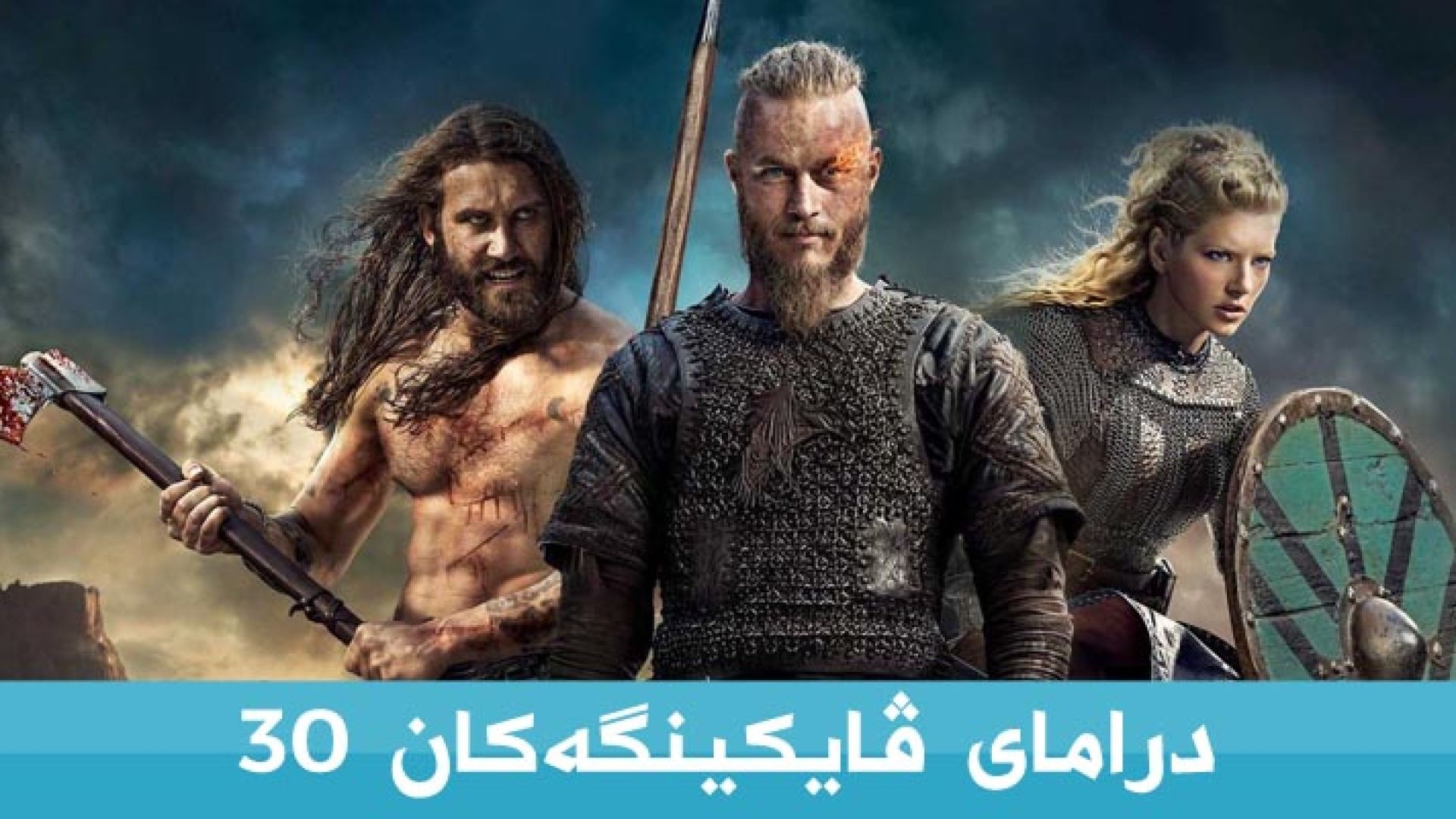 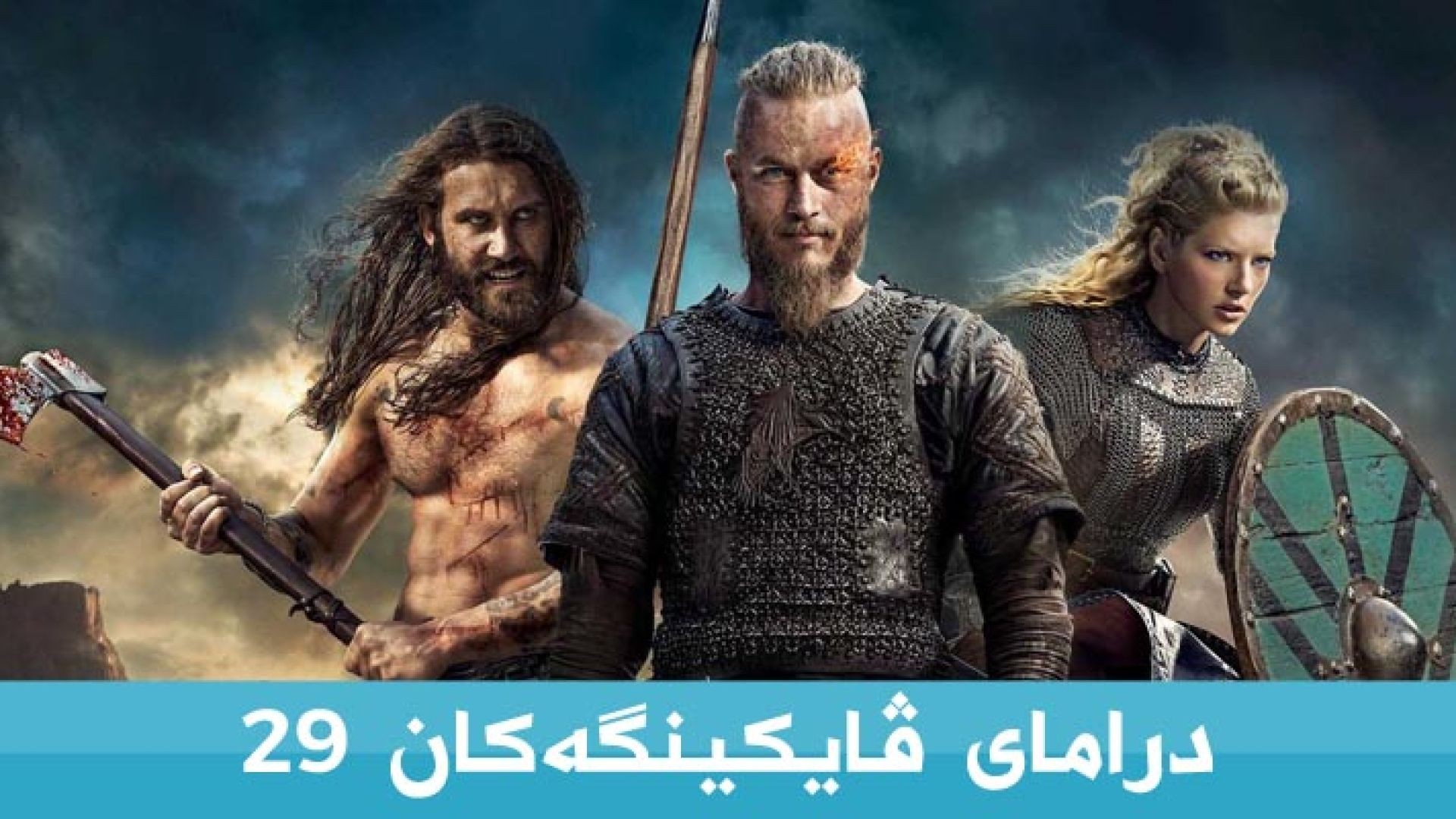 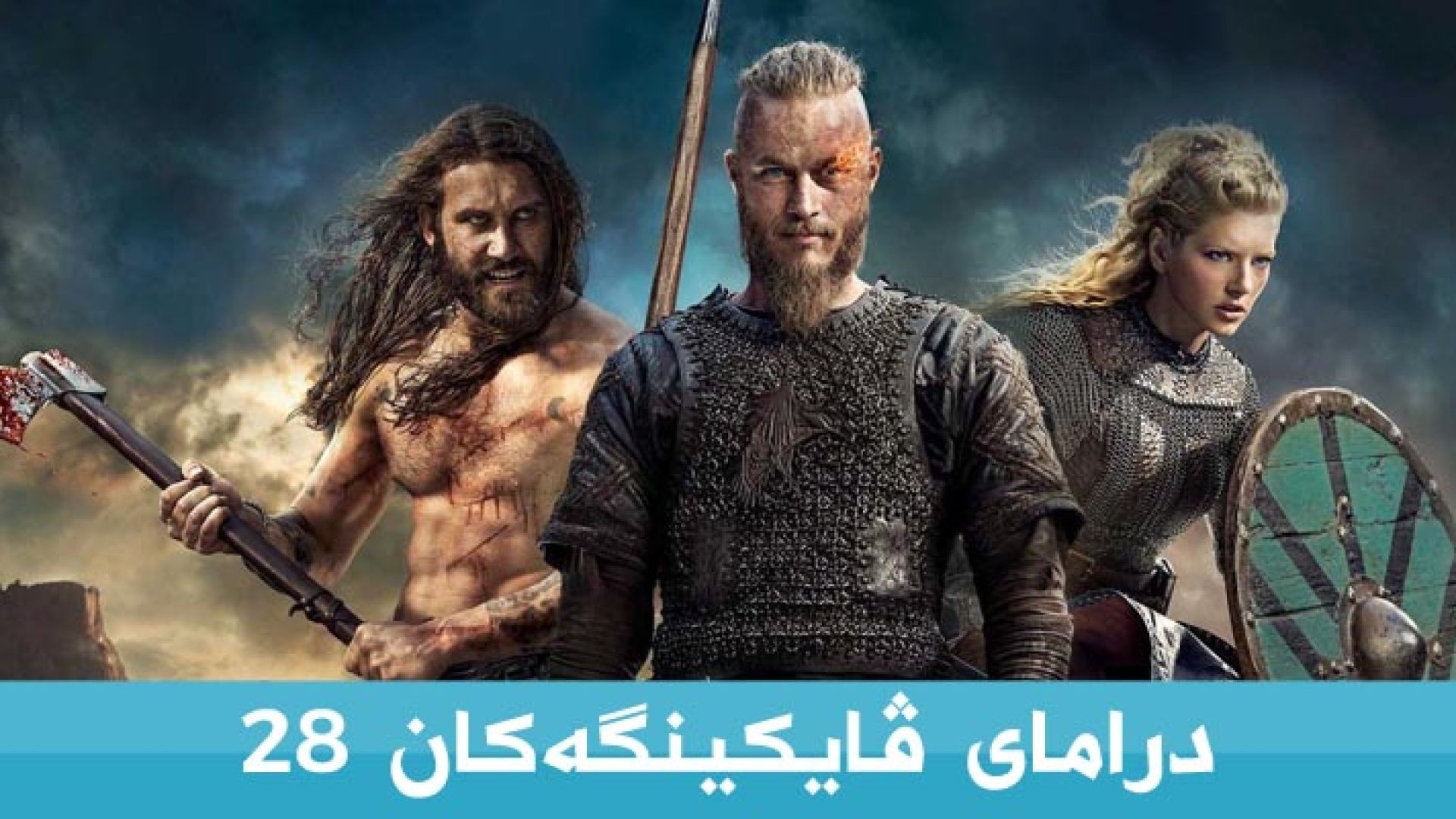 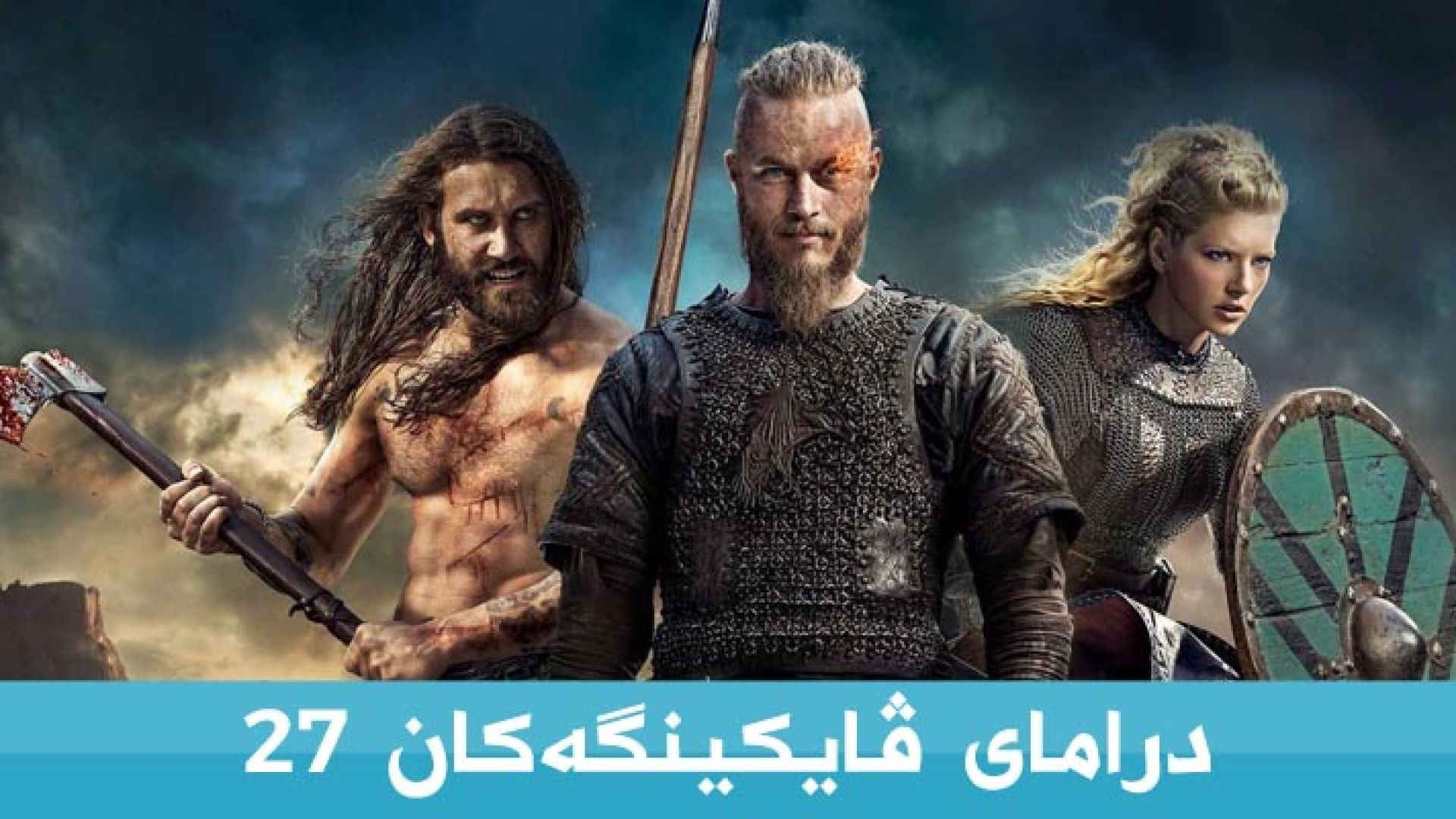 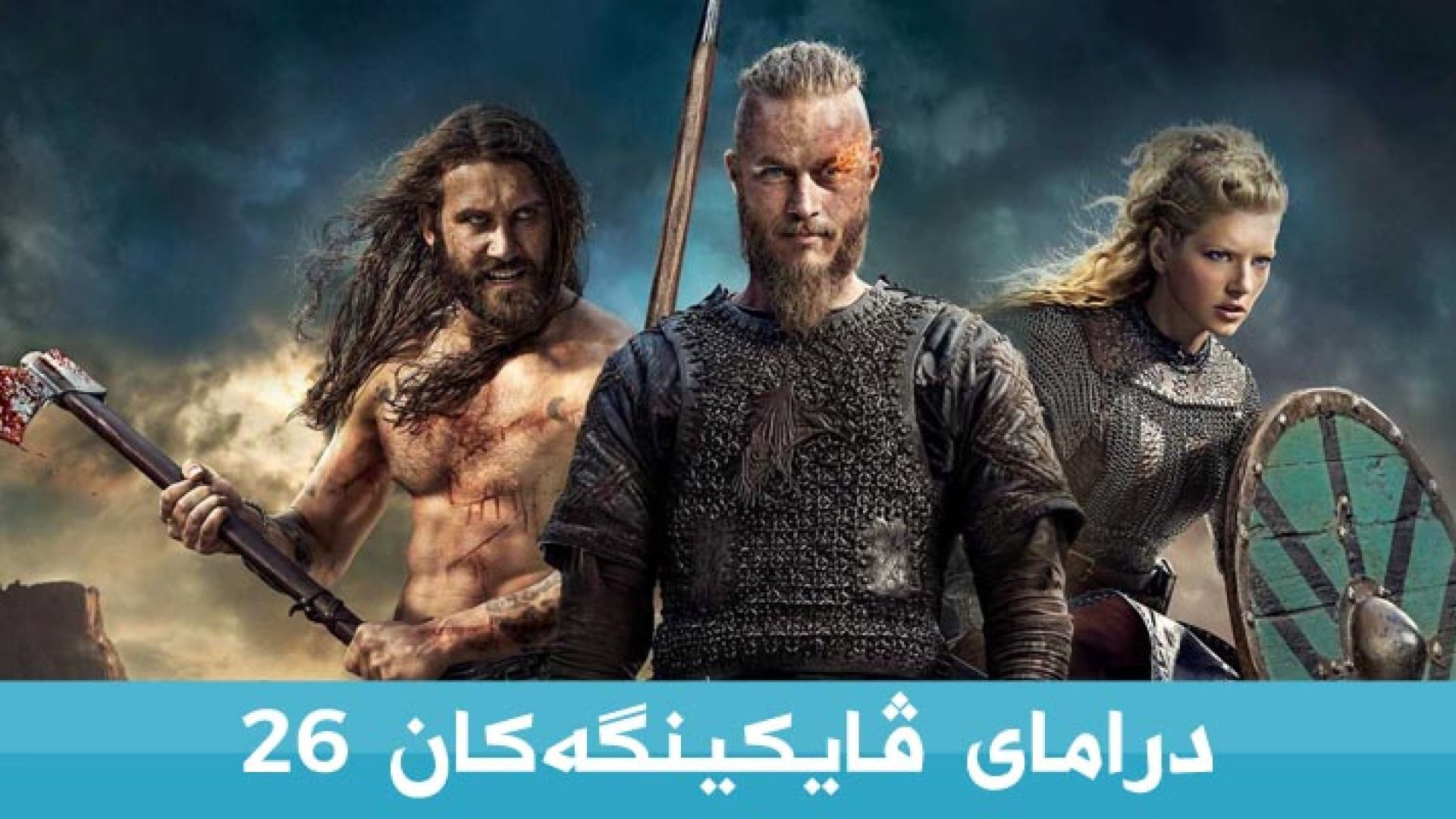 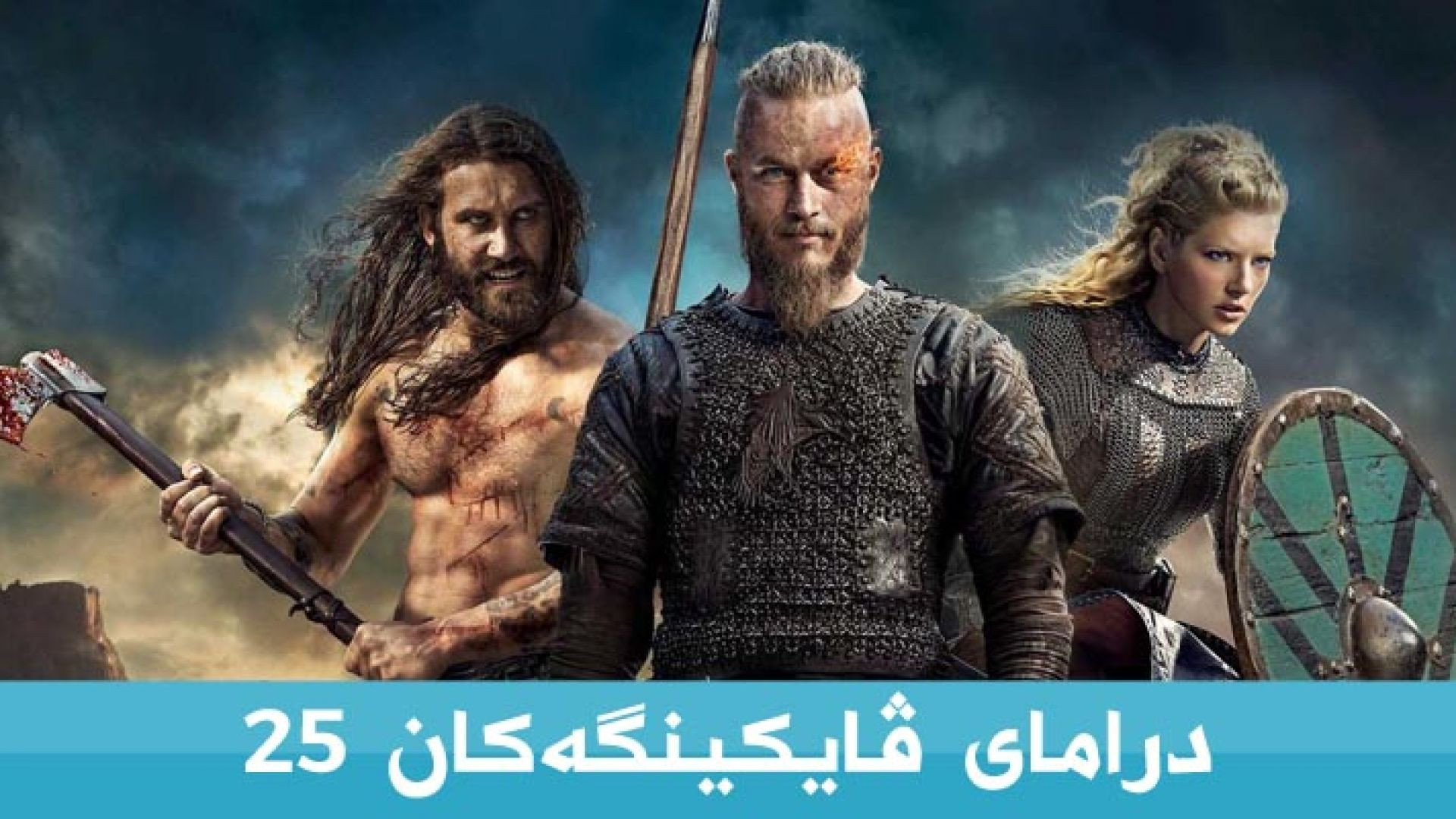 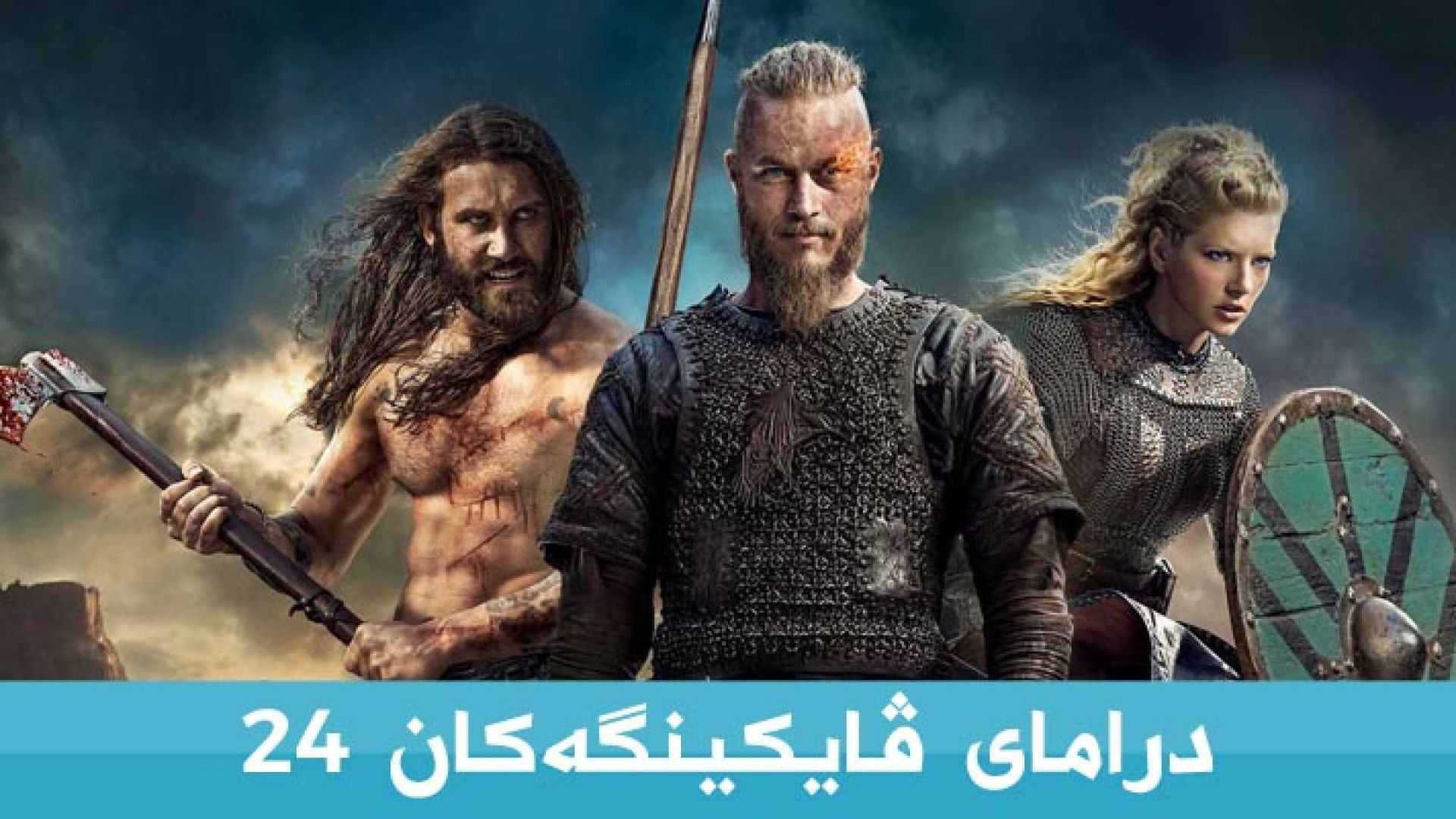 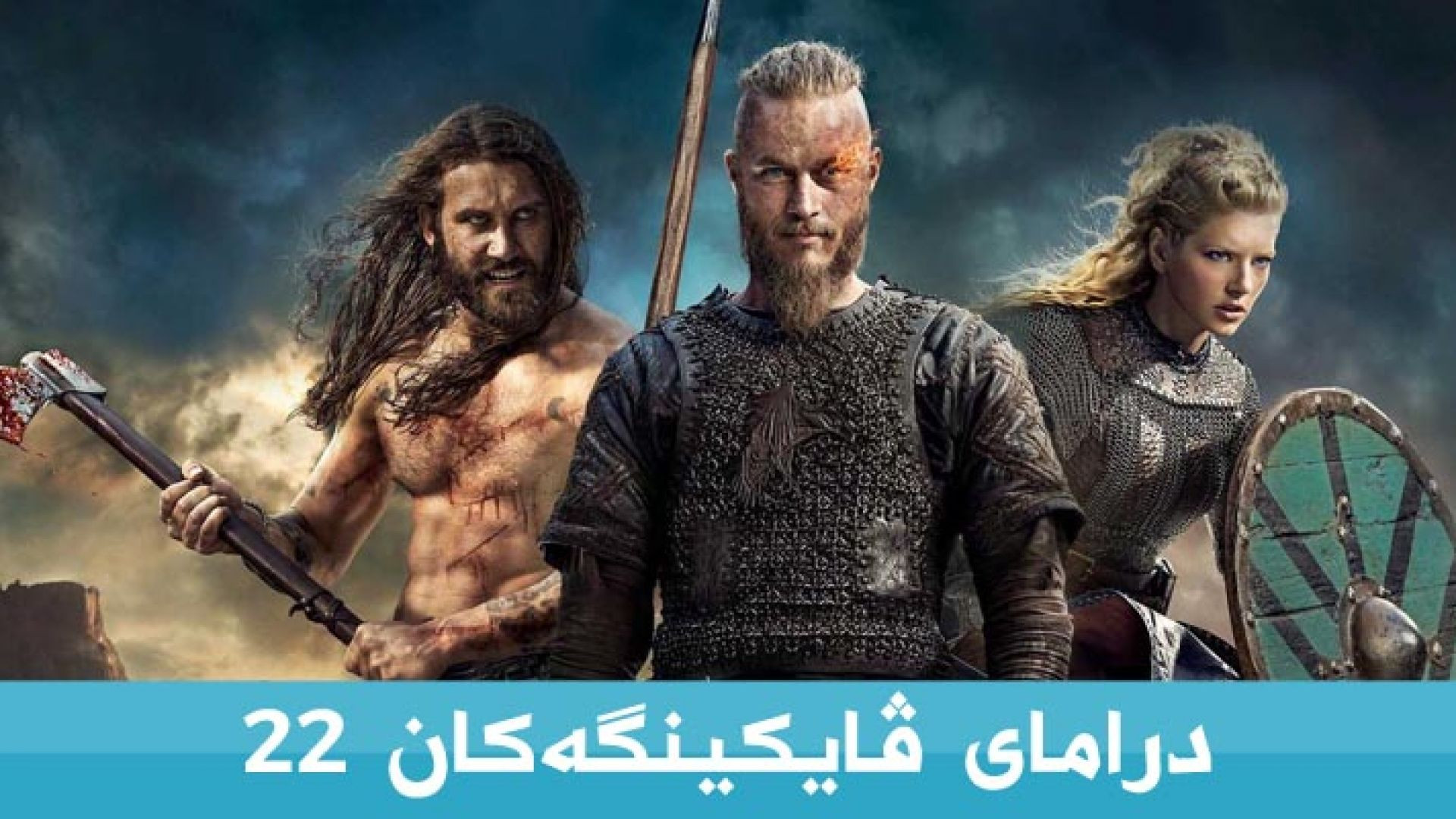 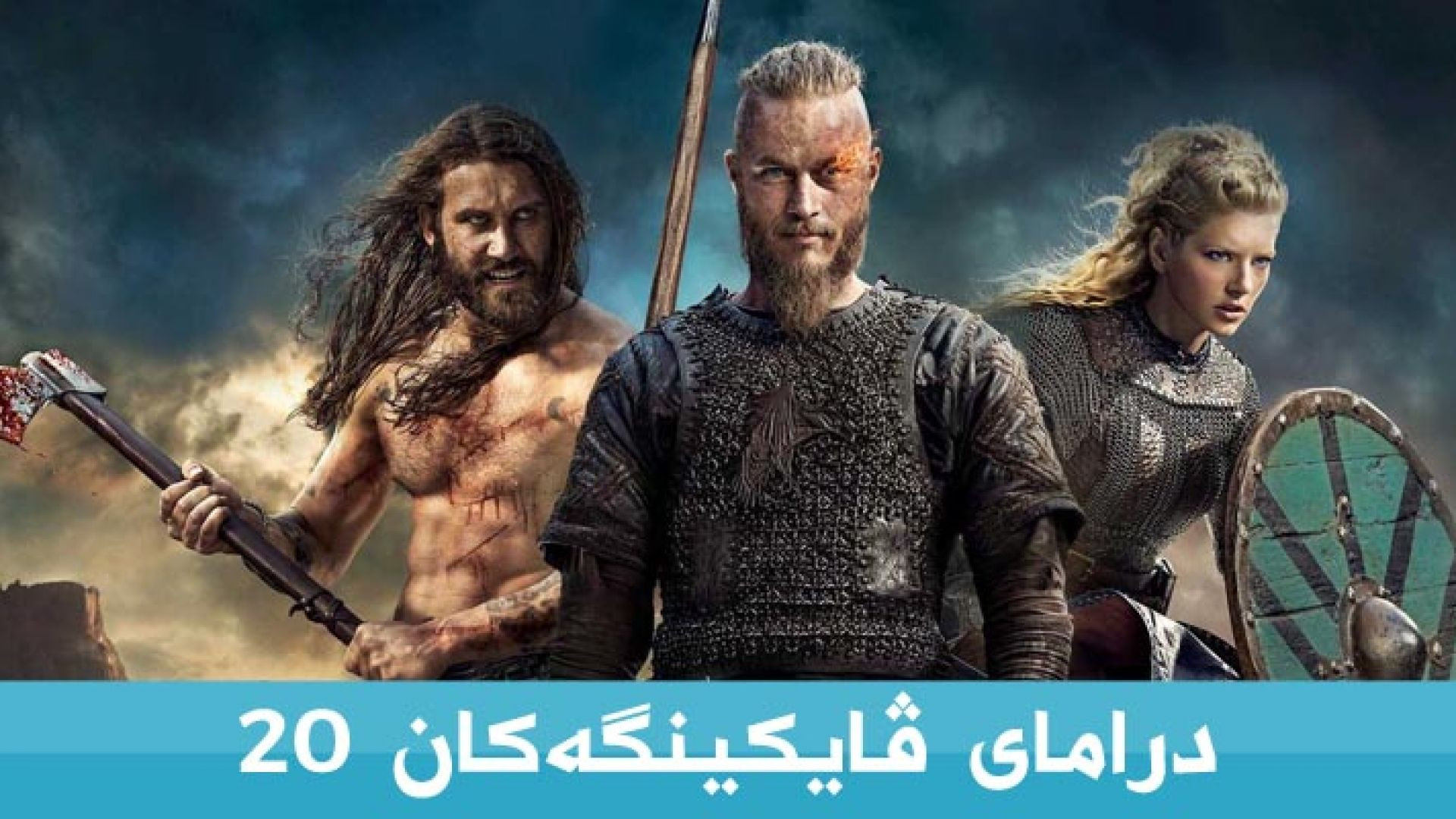 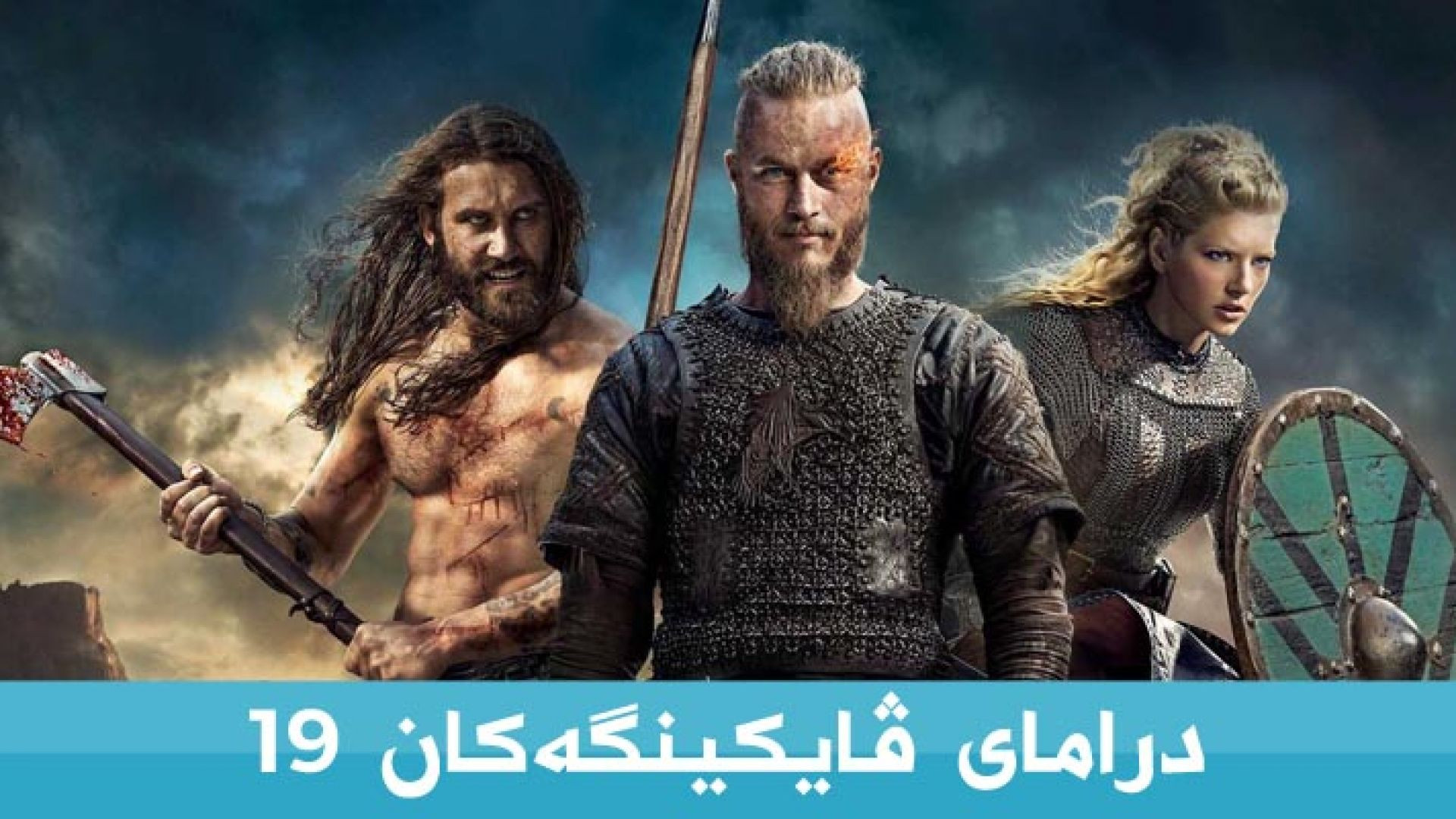 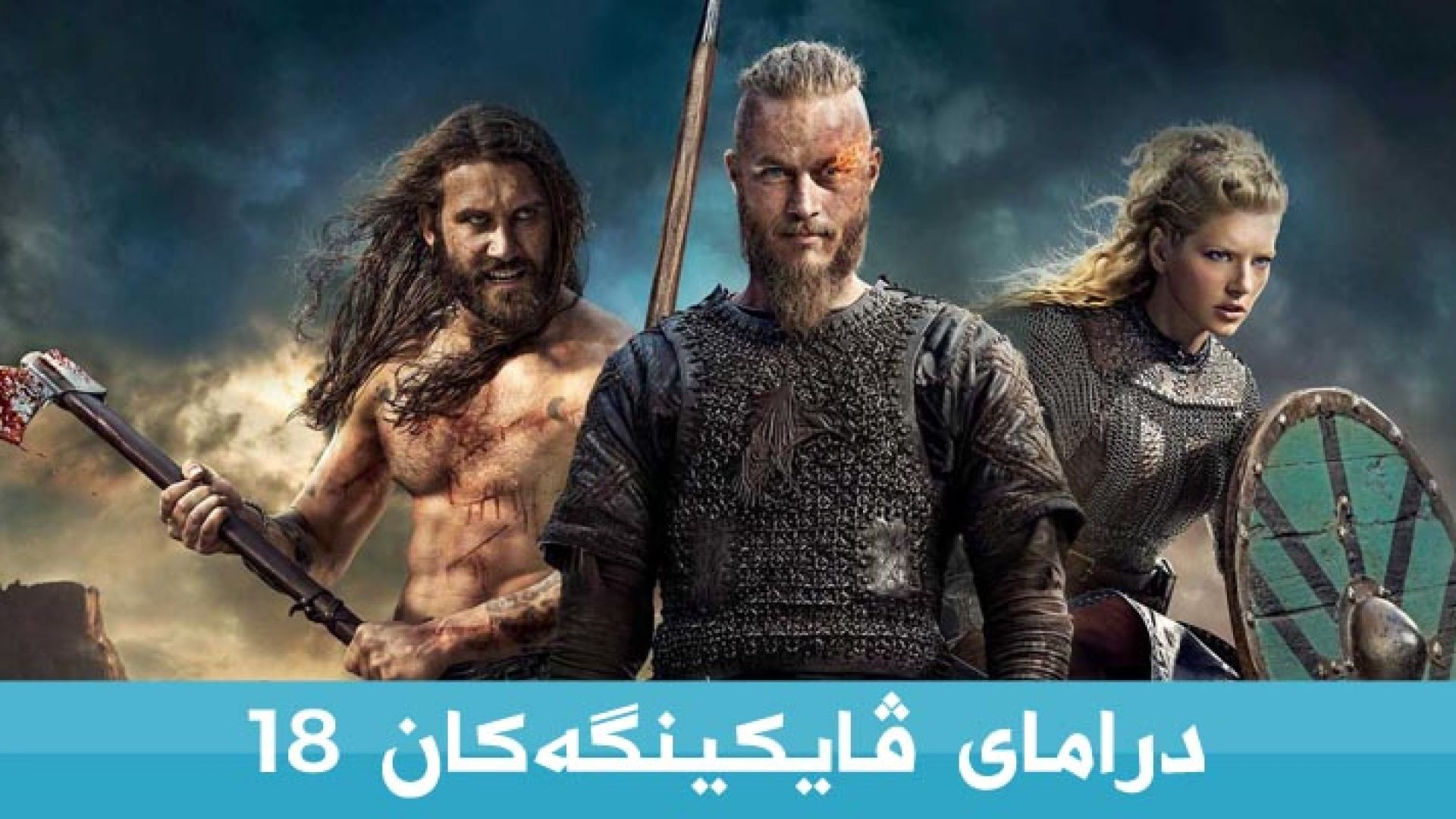 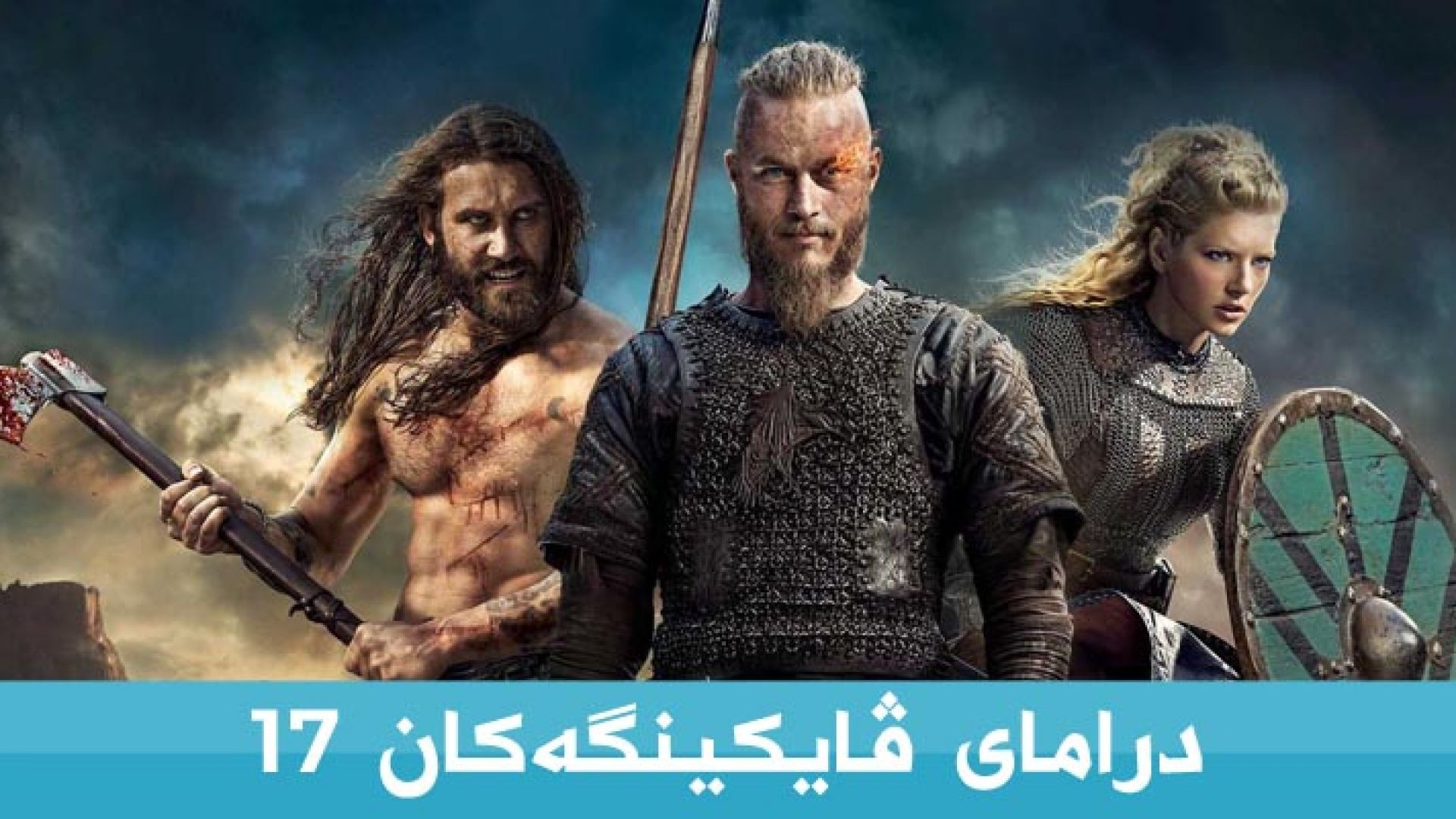