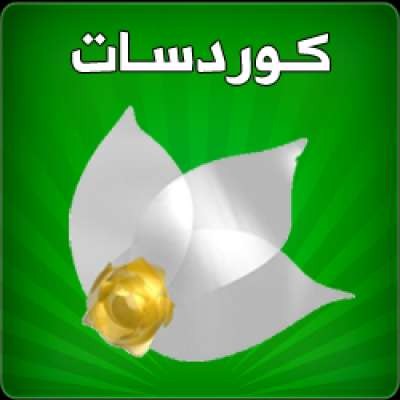 Jodha Akbar is an Indian historical fiction drama aired on Zee TV. The series premiered on 18 June 2013. The show was produced by Ekta Kapoor under her brand name Balaji Telefilms. It starred Rajat Tokas and Paridhi Sharma in lead roles. The show focuses on how a political marriage between a royal couple from 2 different religions brings love between them to the extent that it changes the fate of India and its people. It was one of the most expensive TV serials ever made with its dazzling array of period costumes, sets, and jewelry. 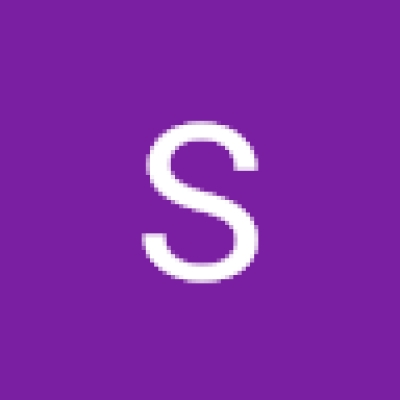 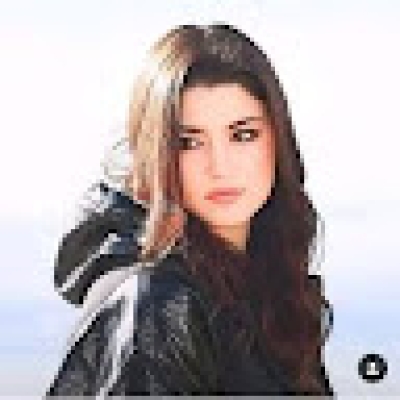 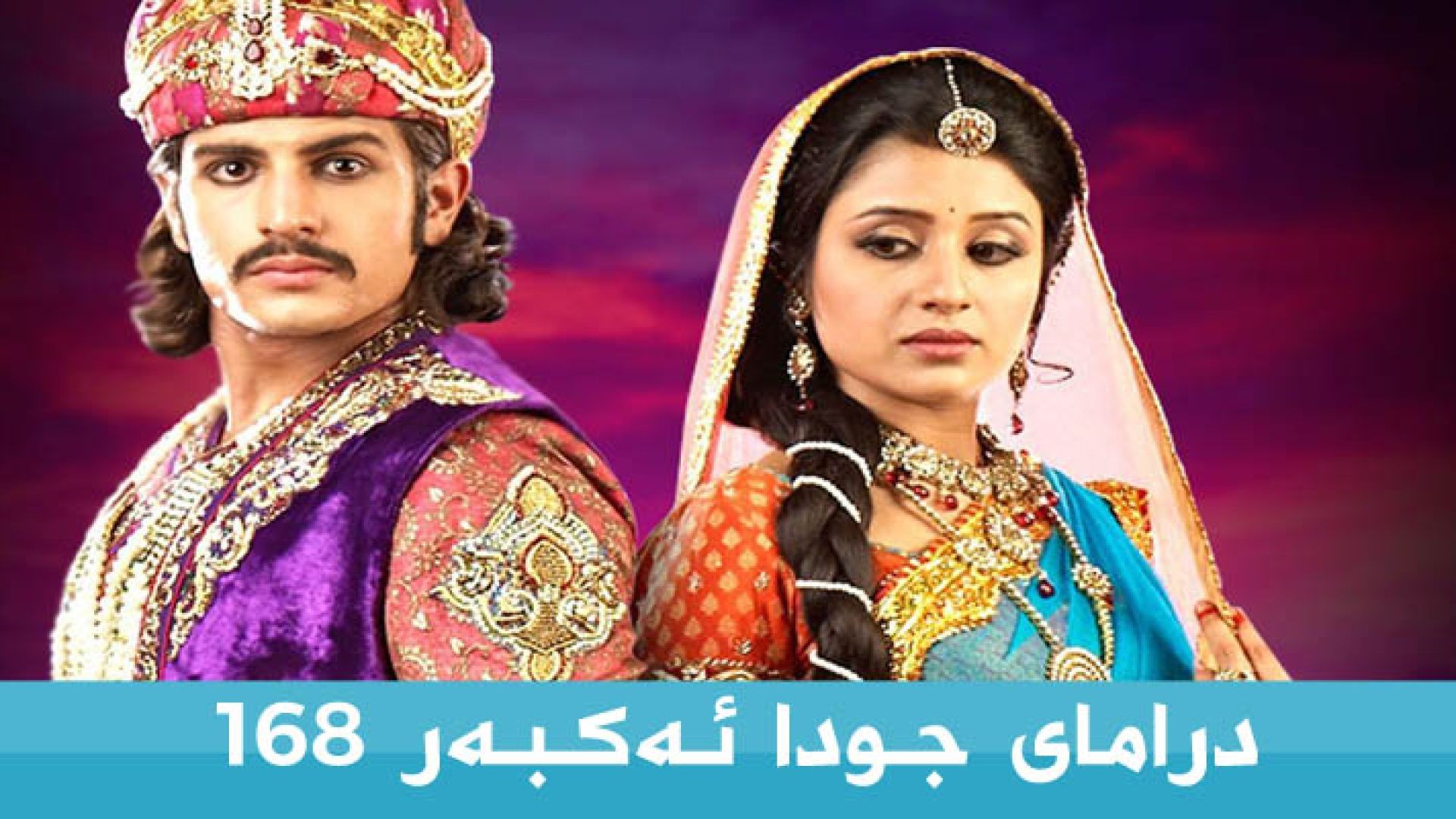 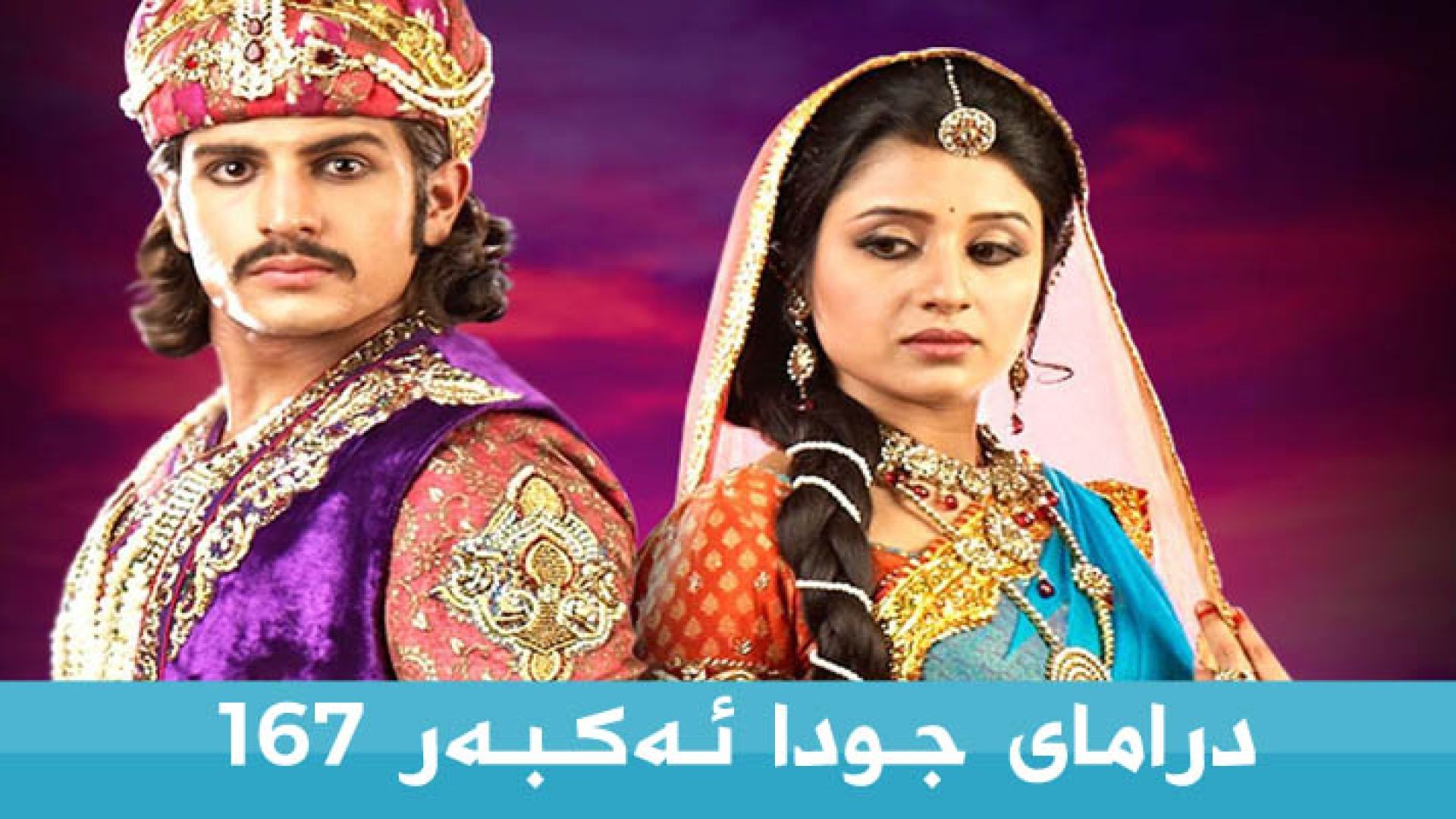 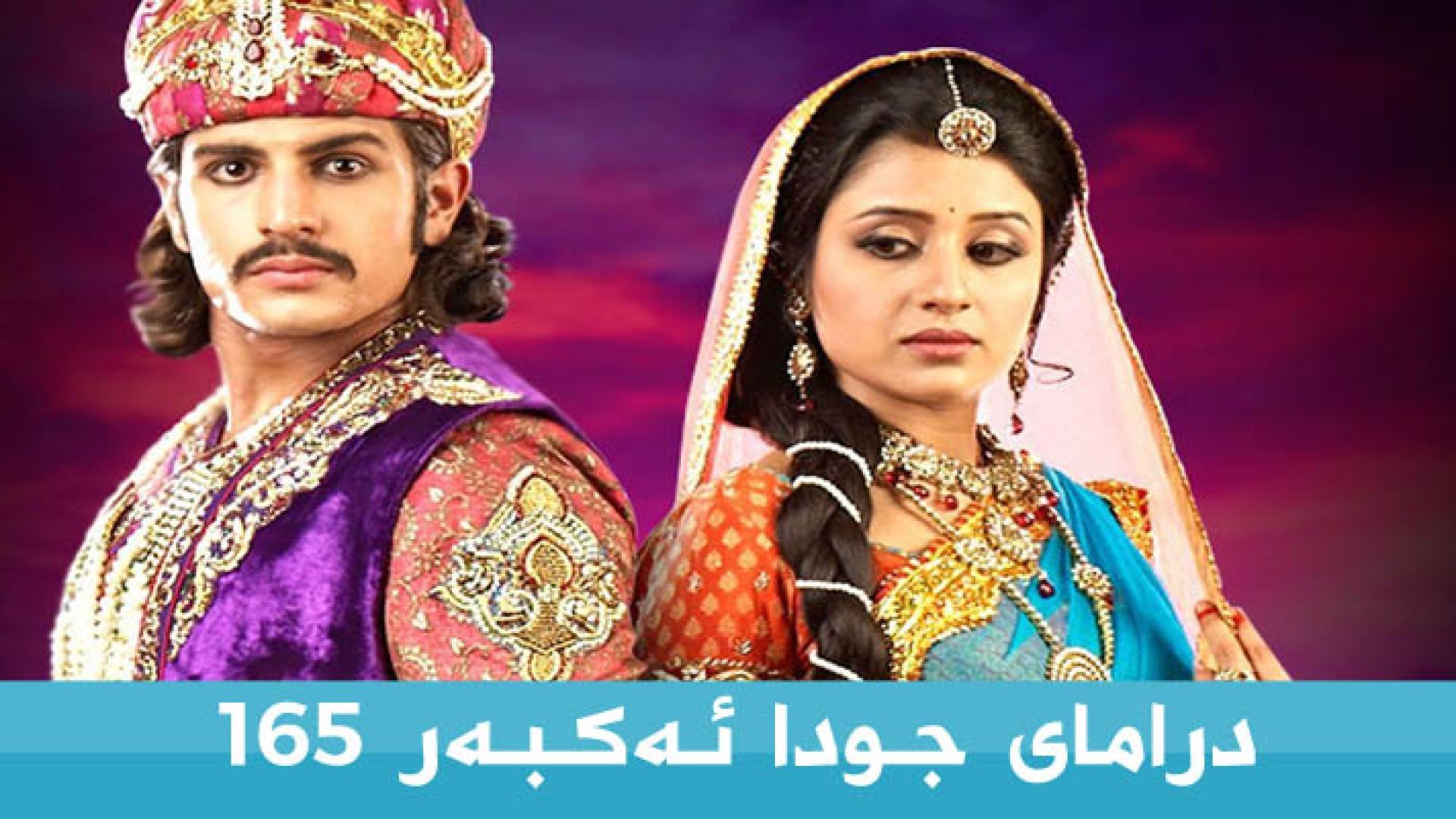 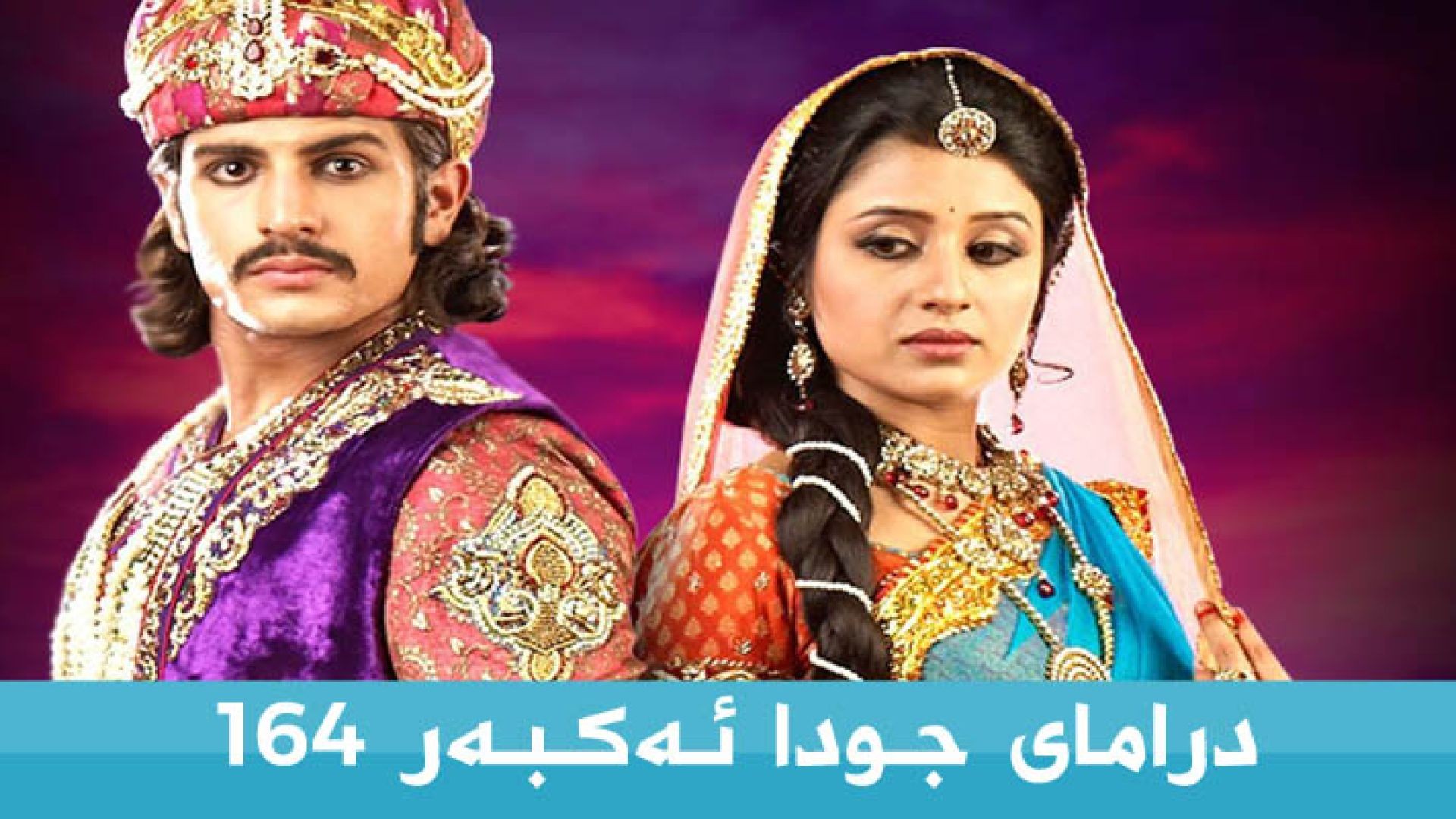 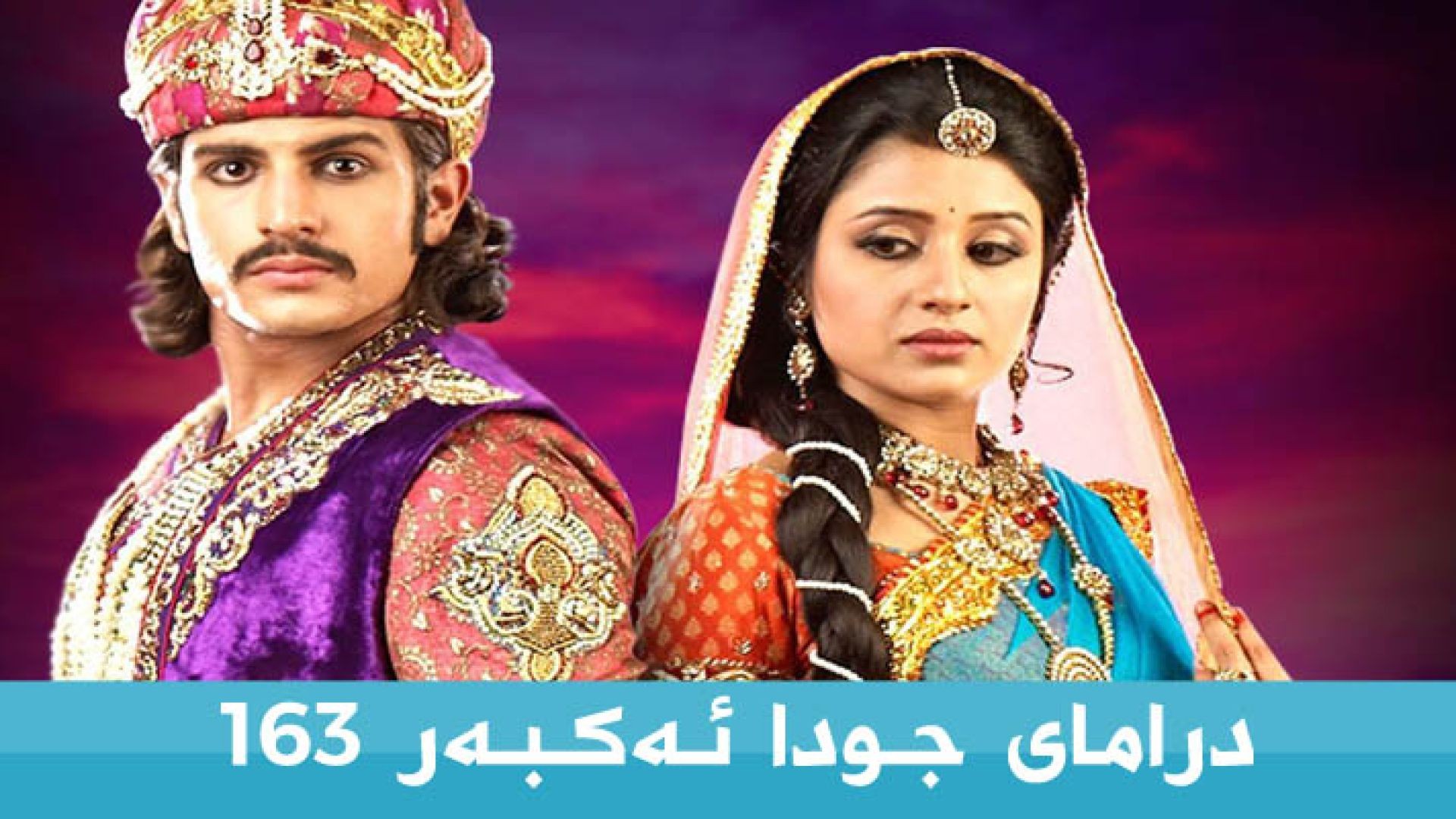 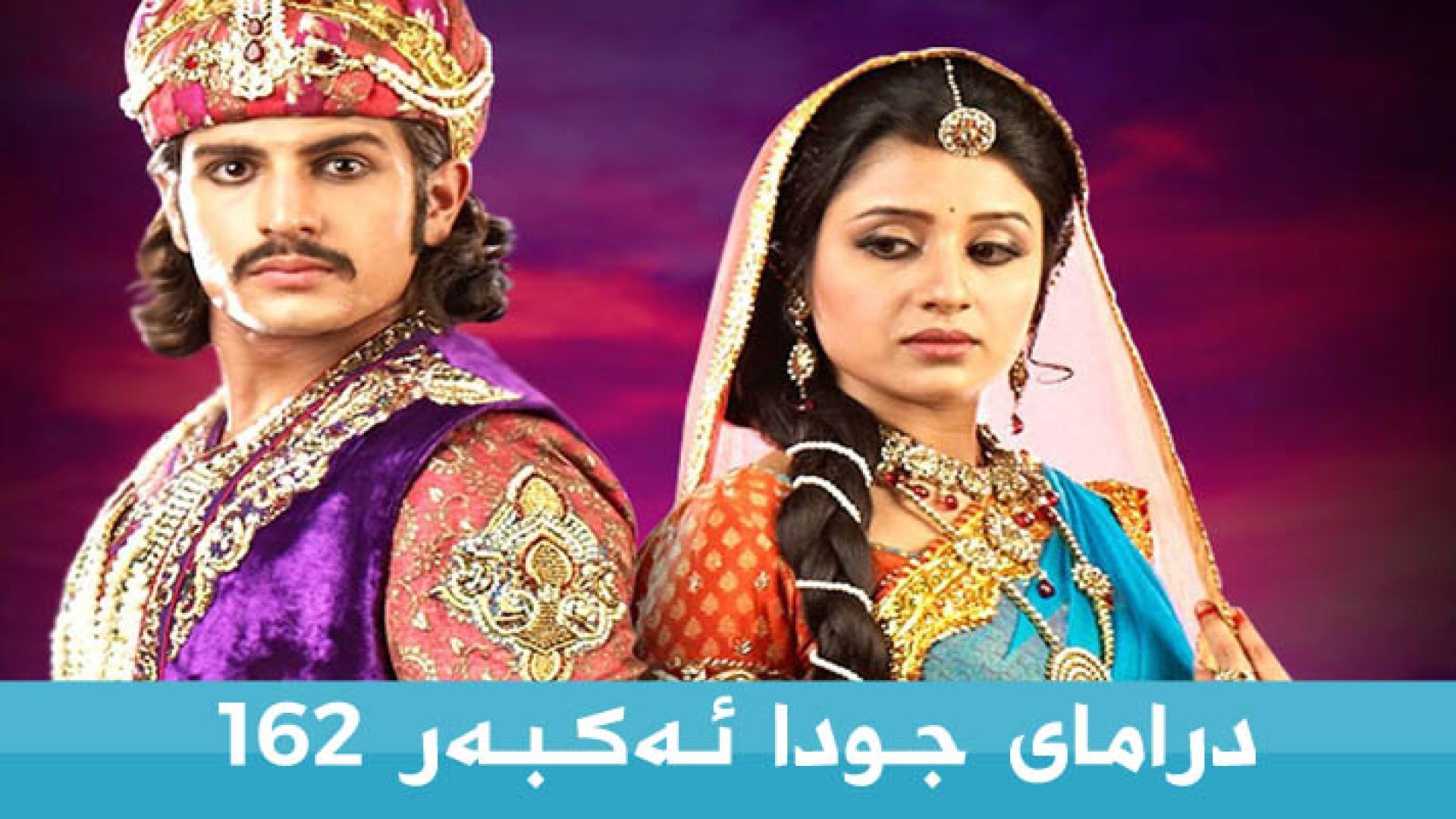 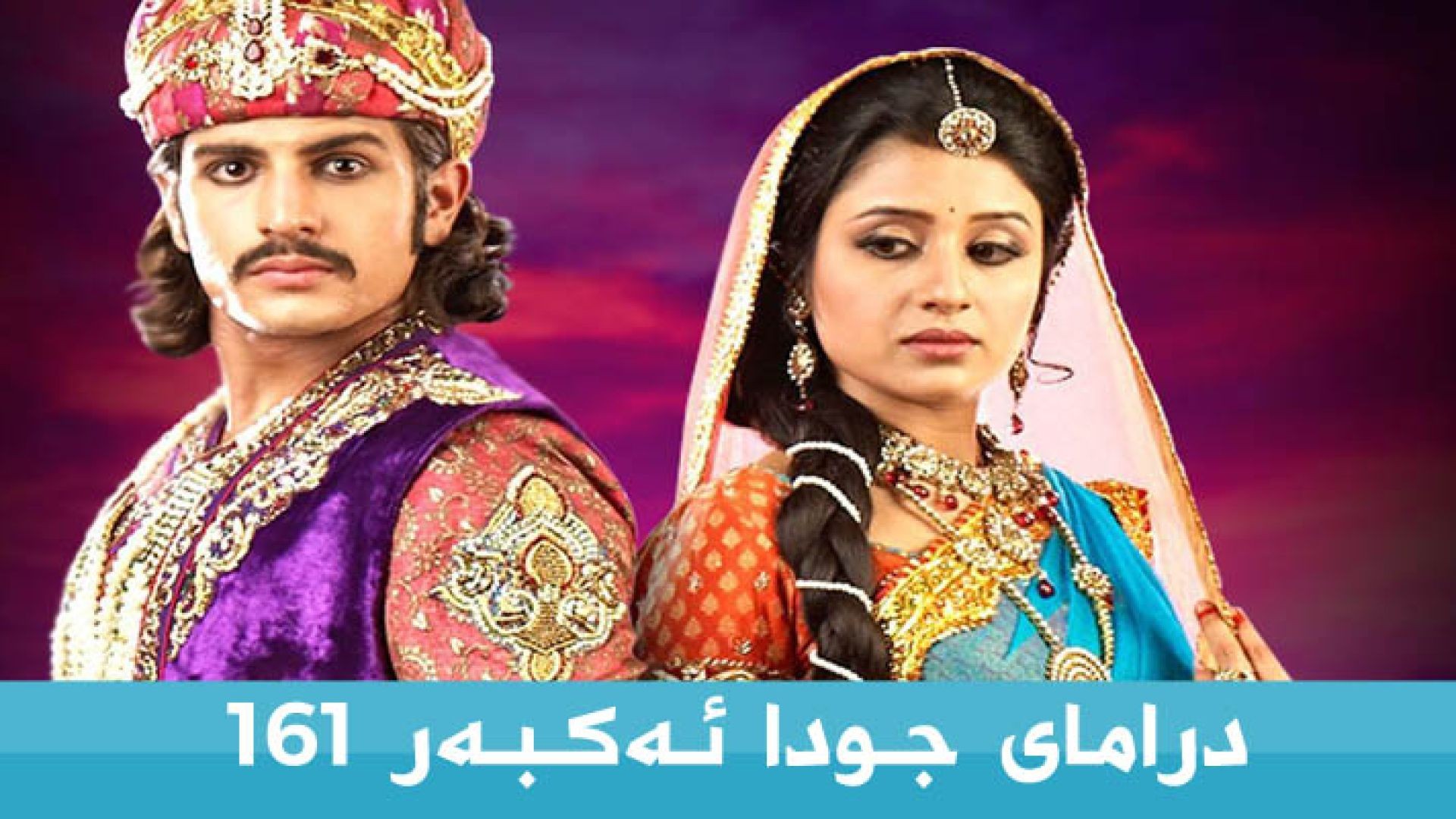 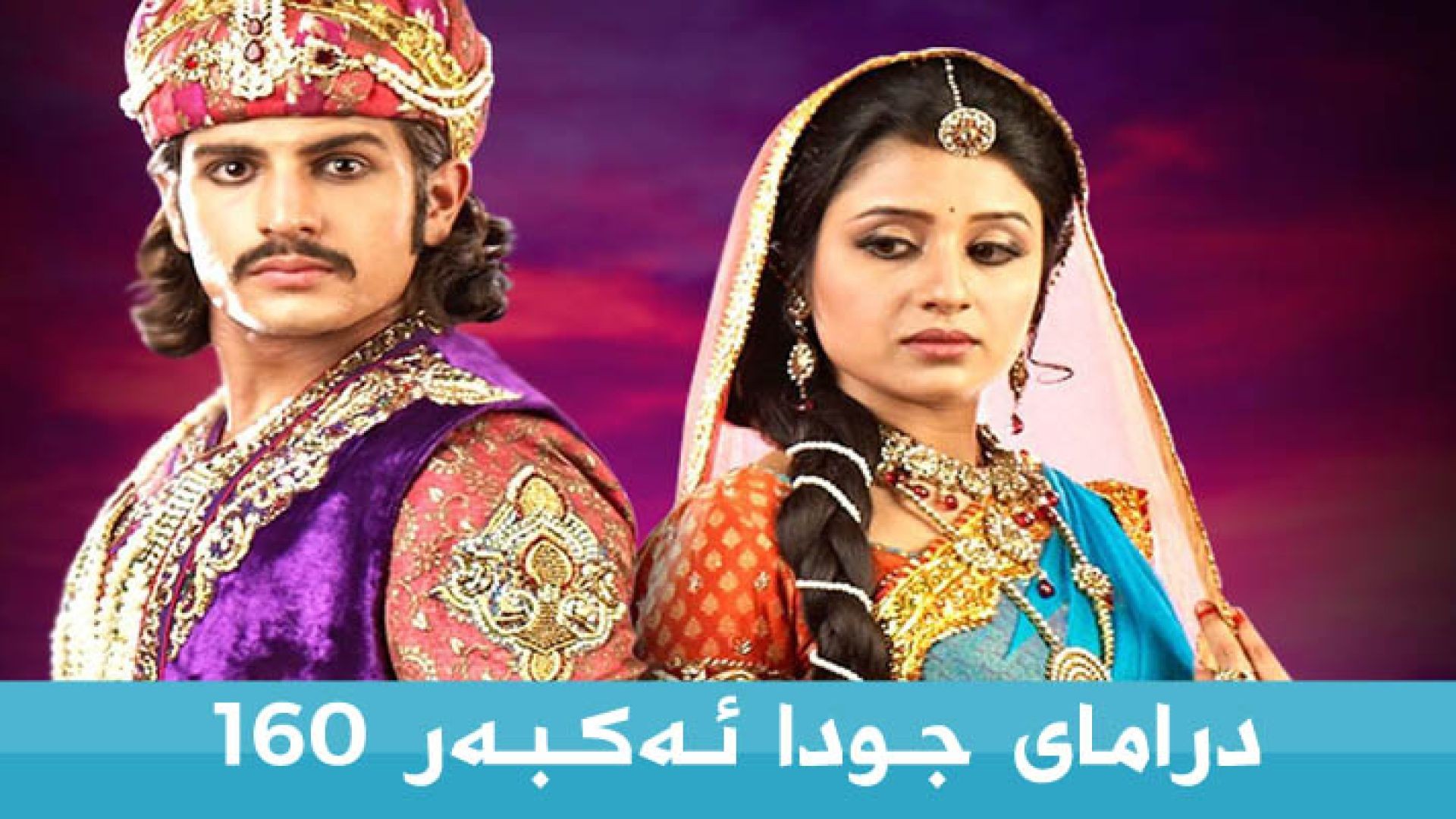 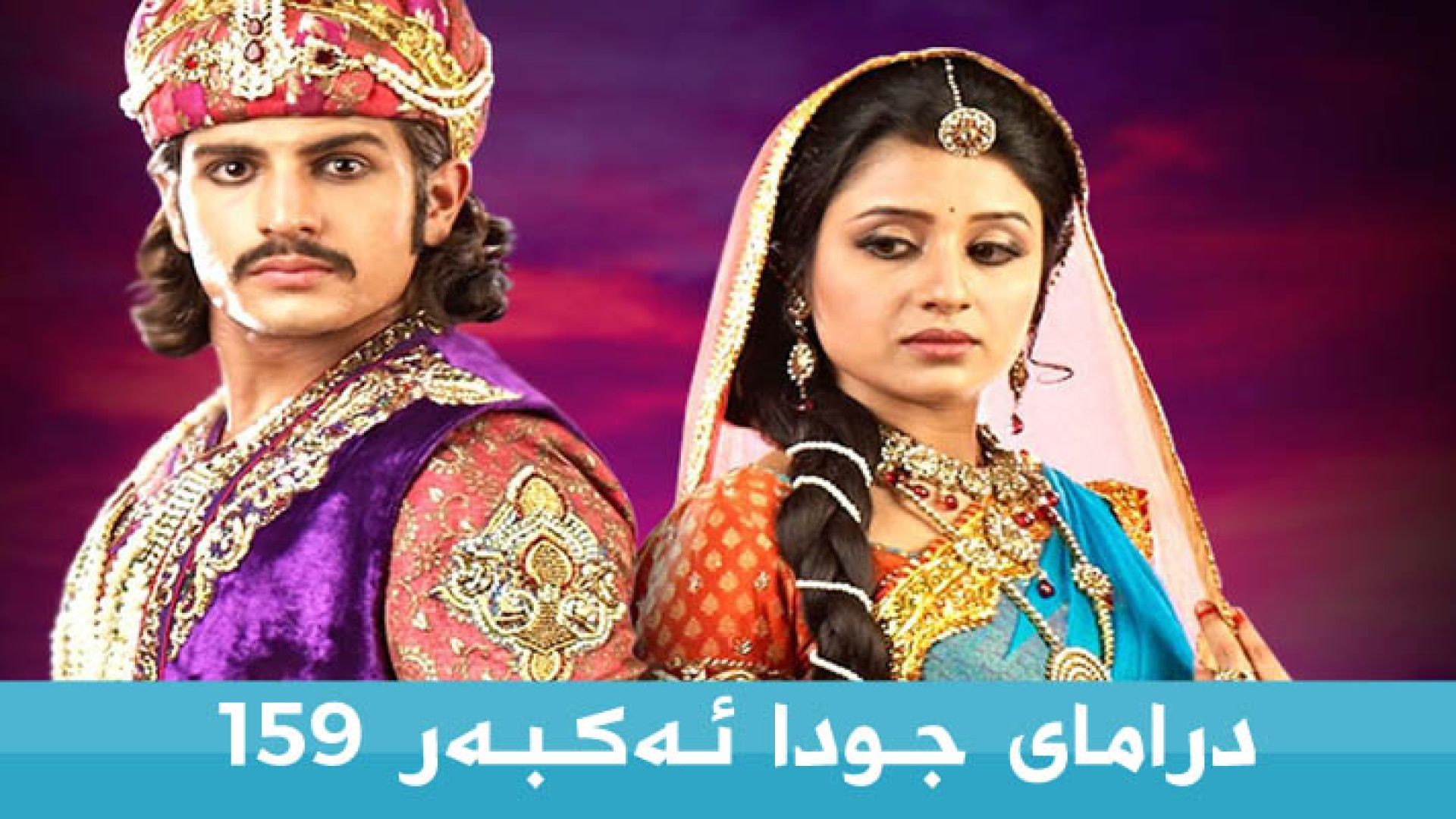 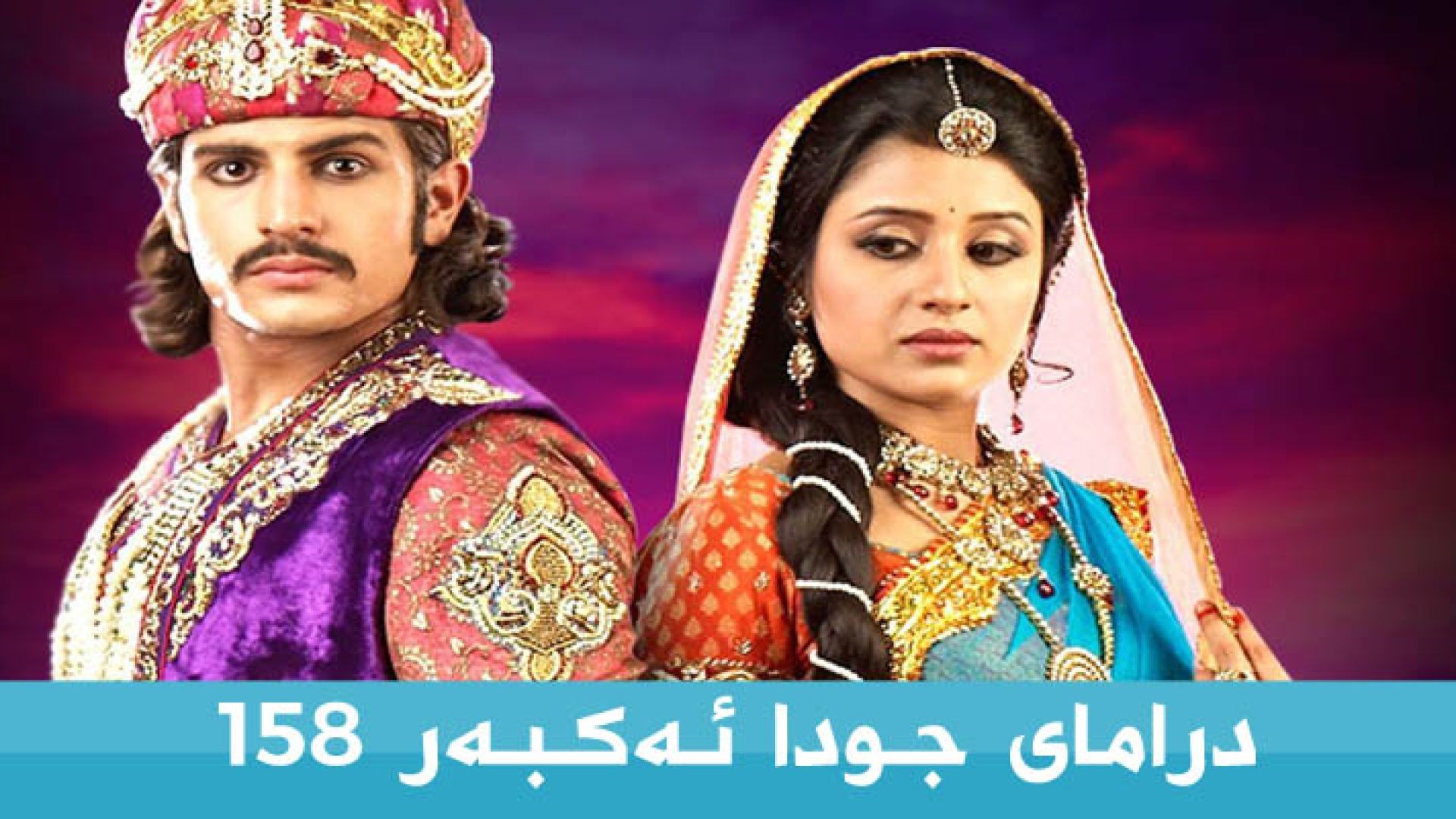 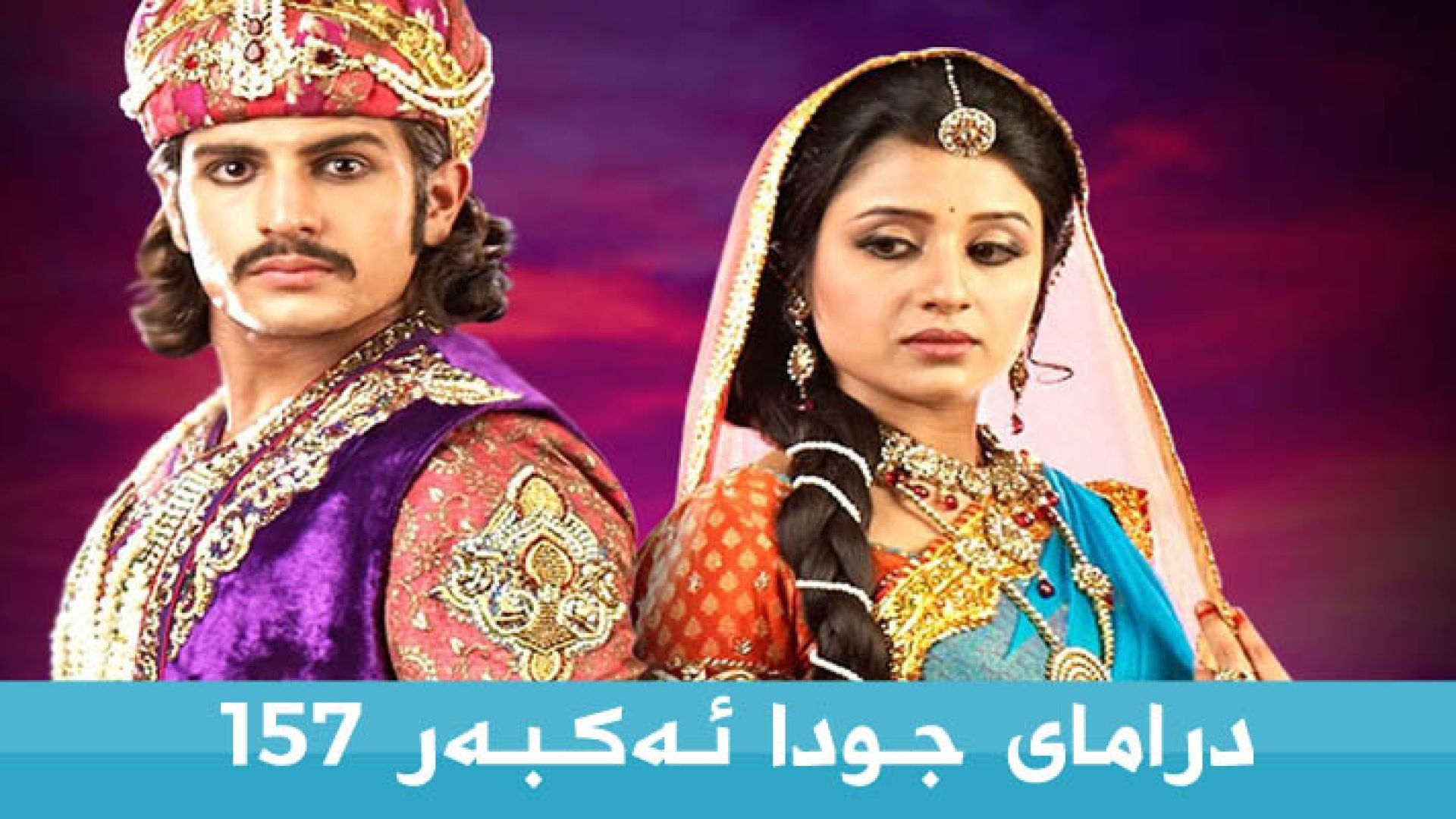 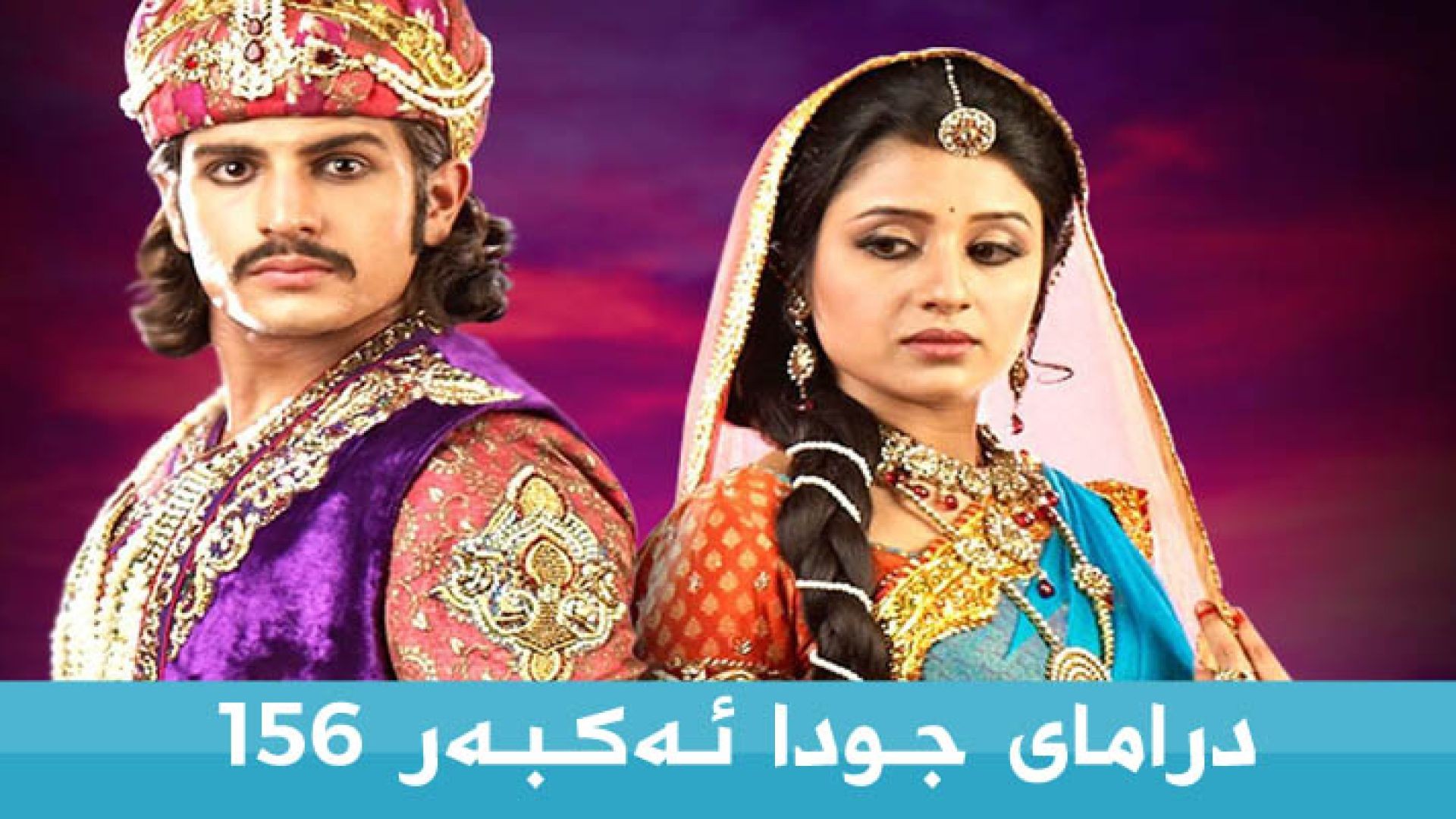 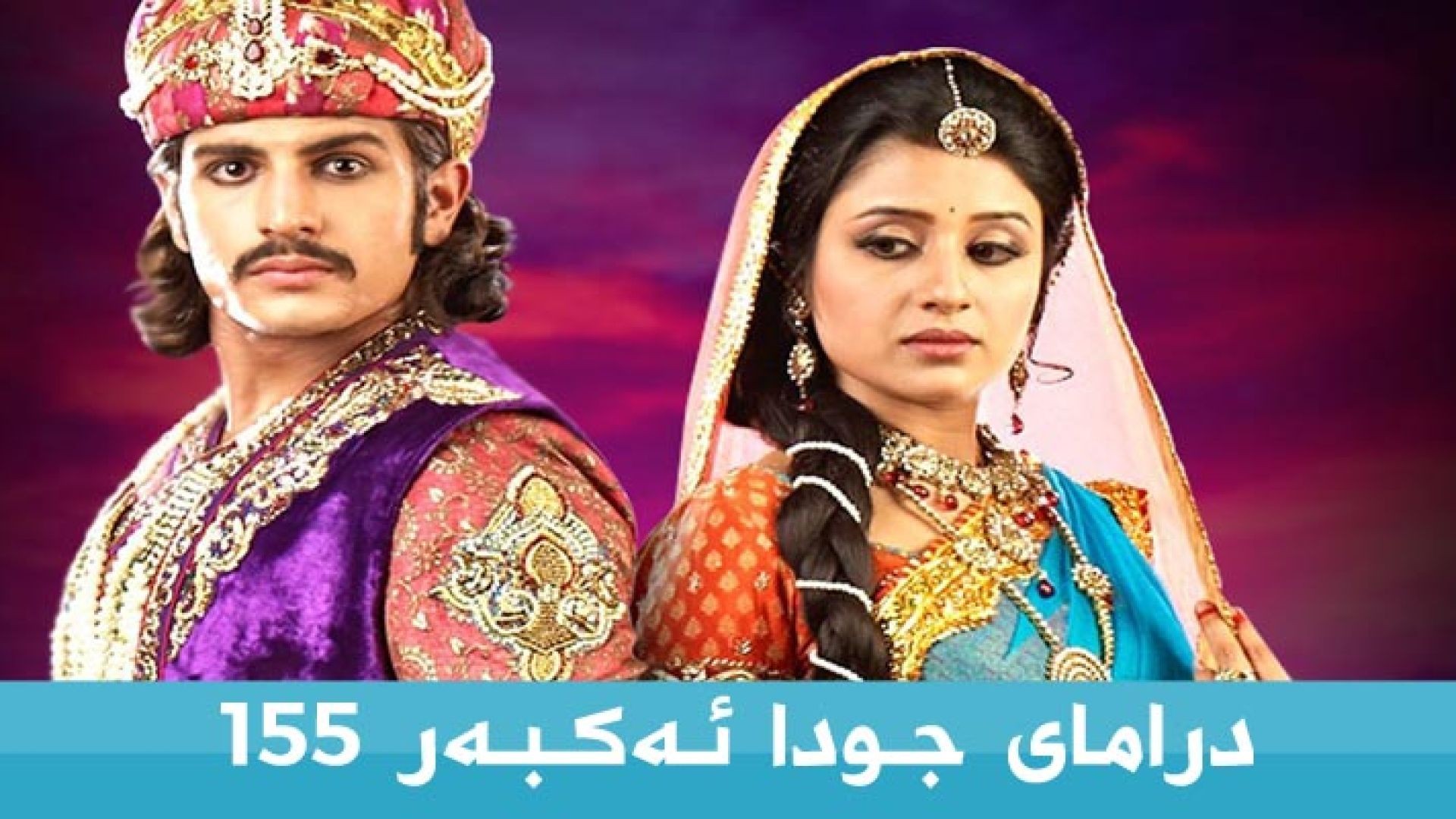 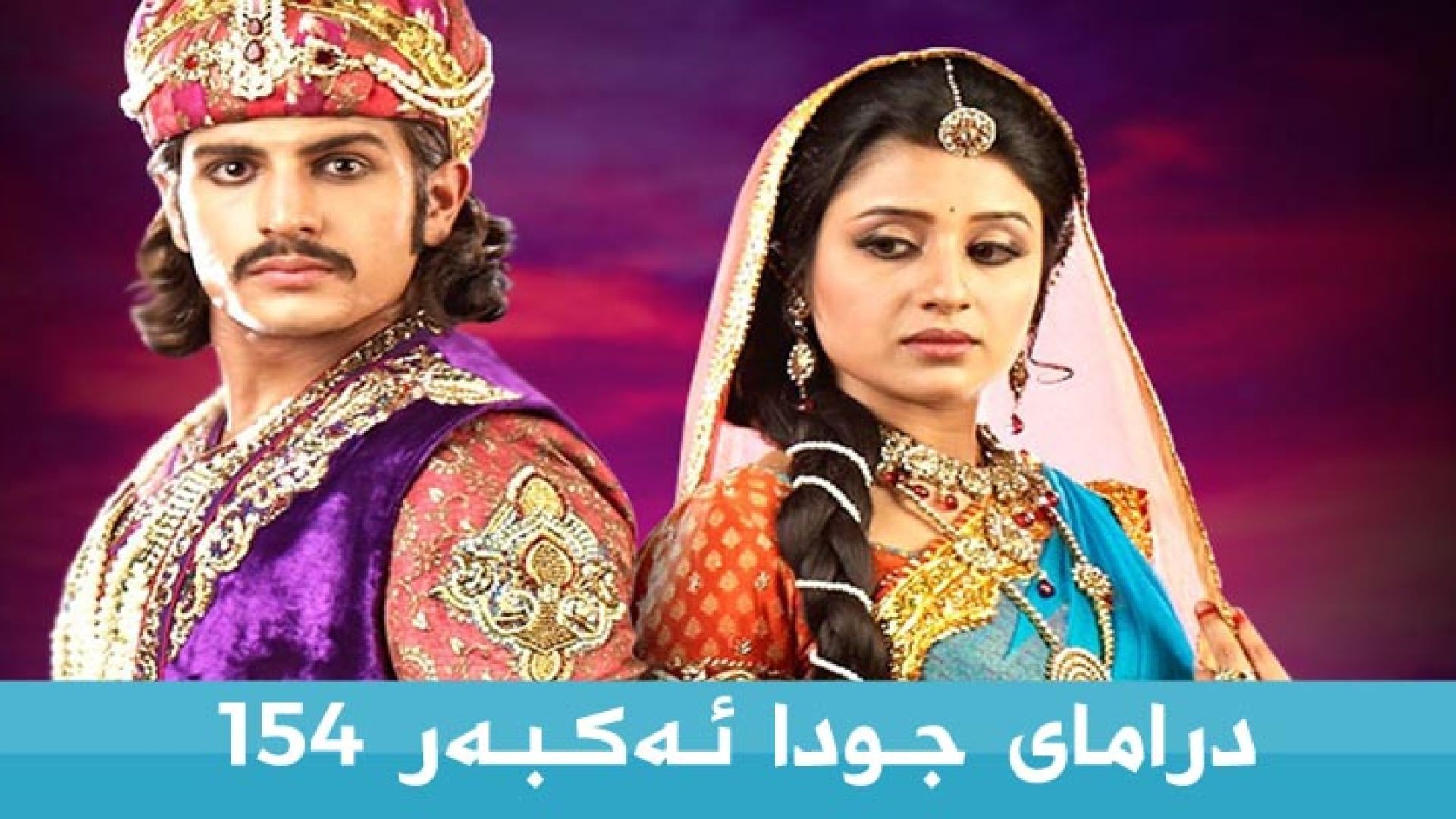 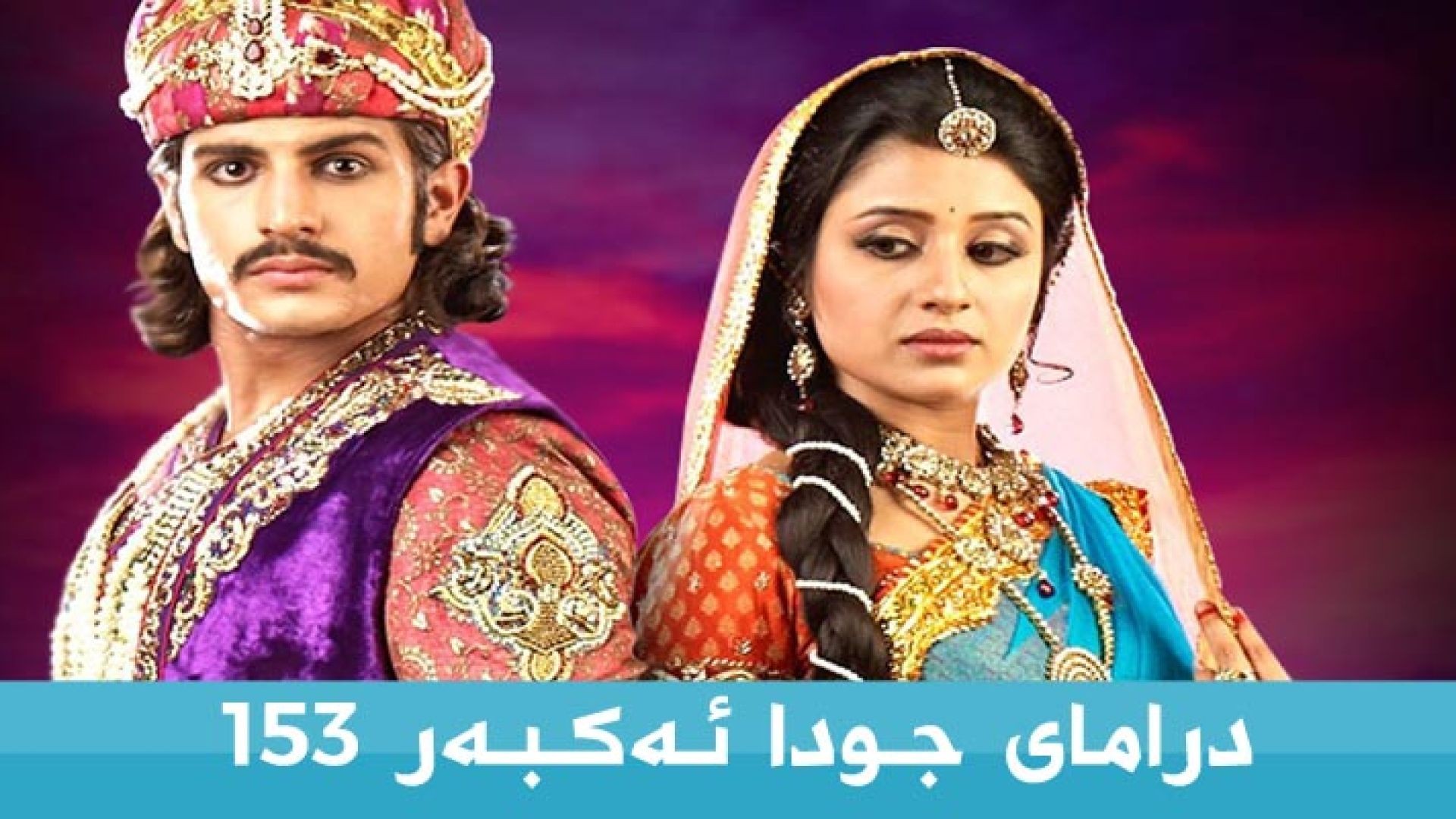 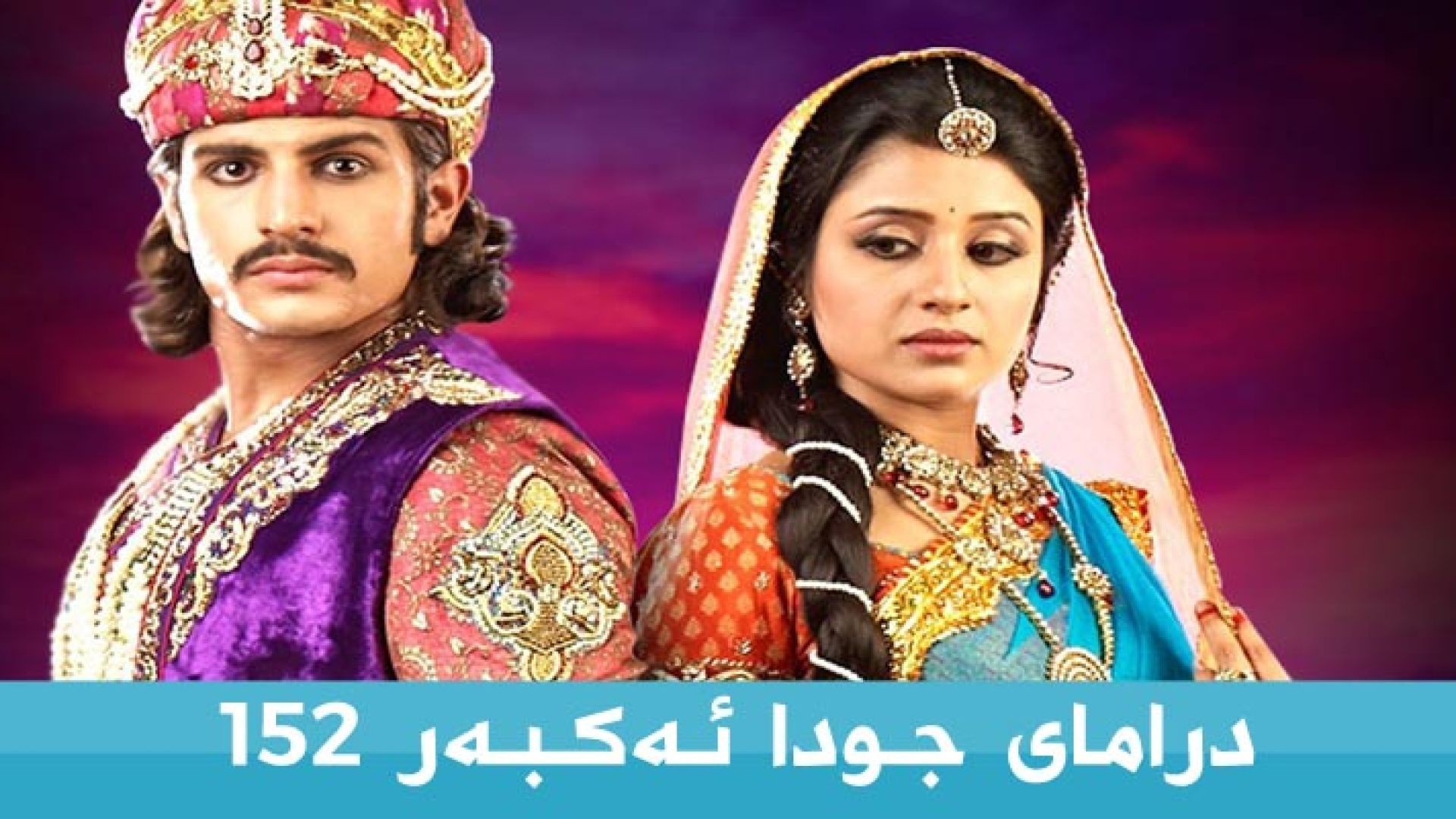 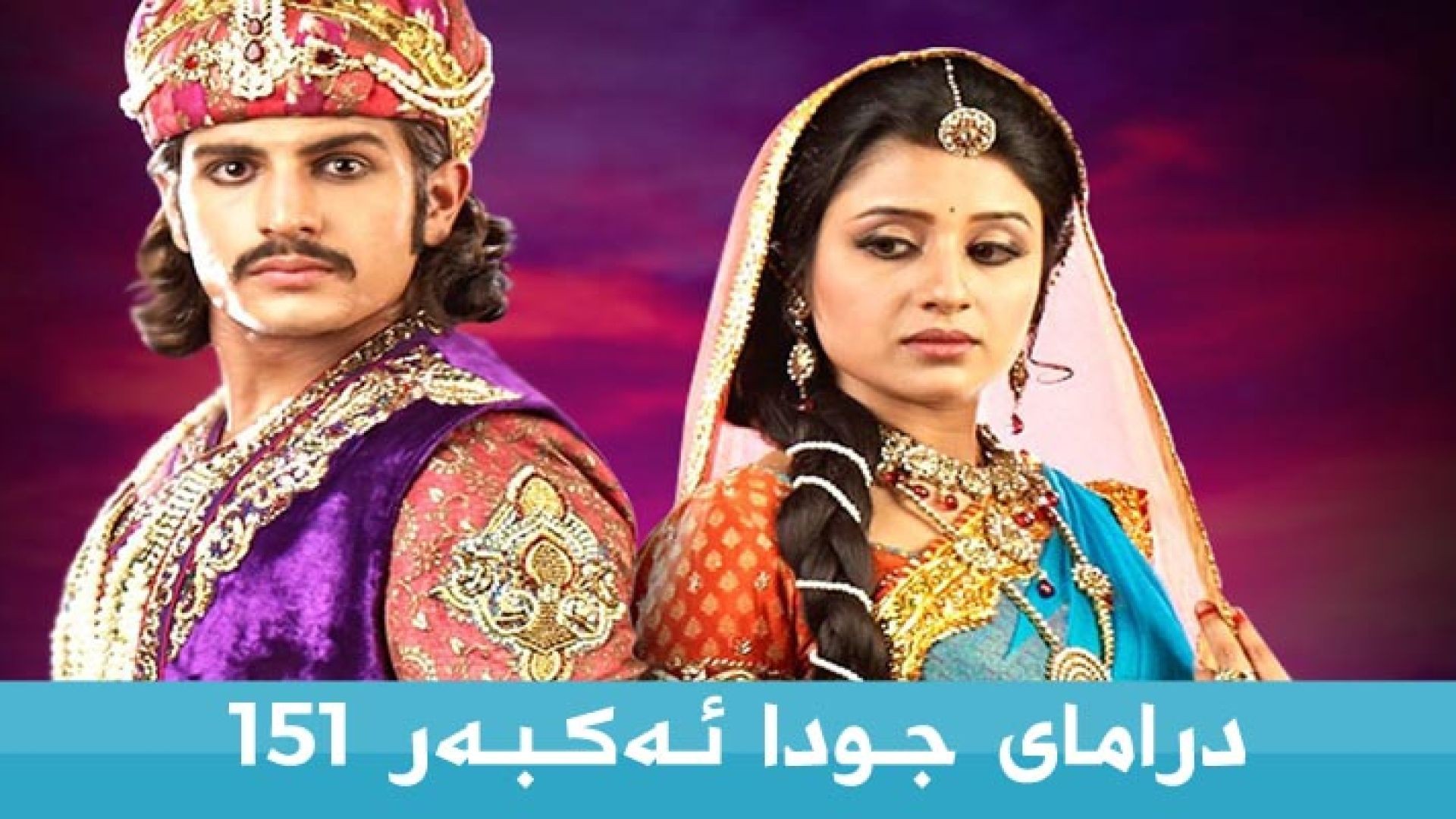 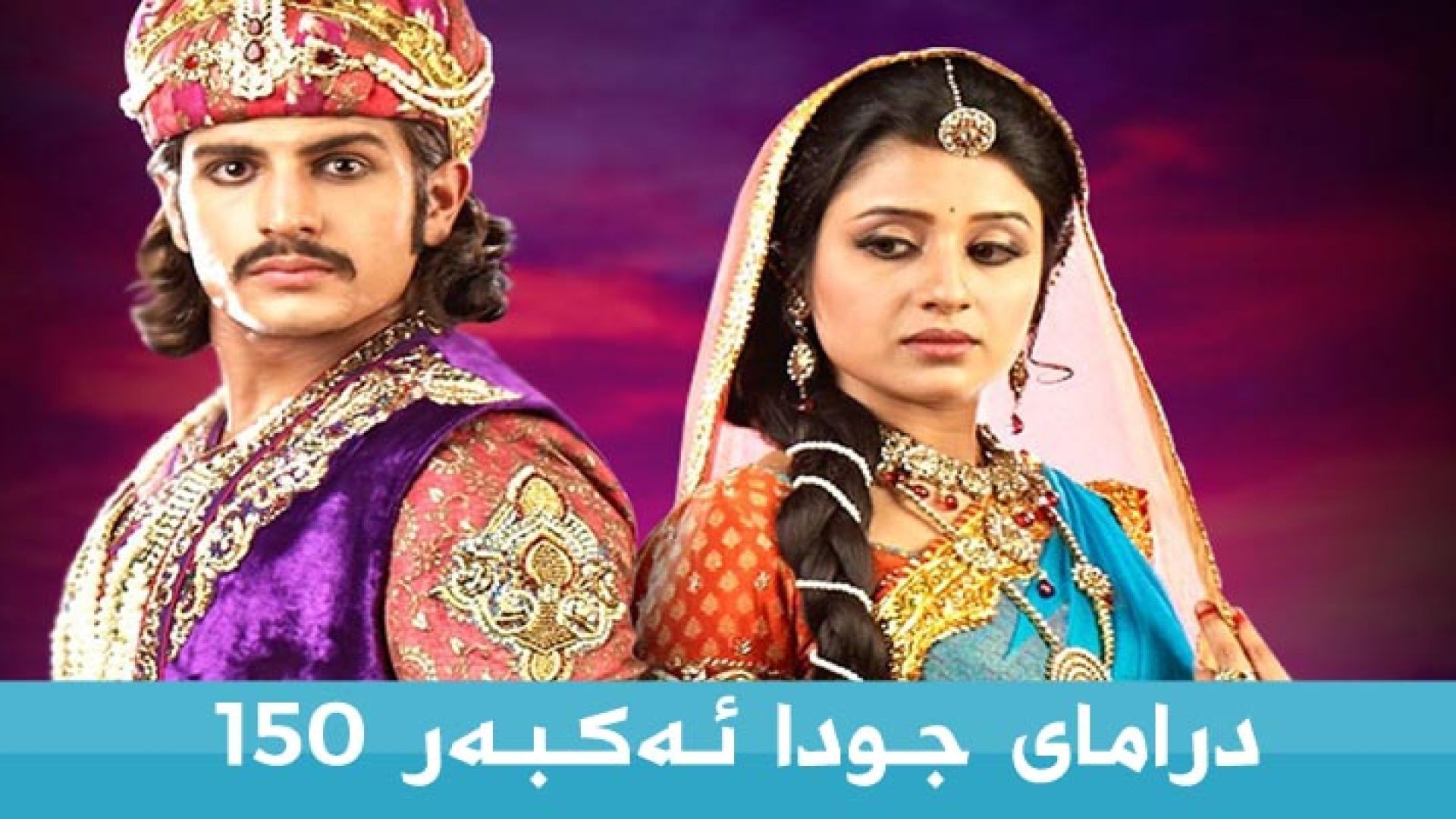 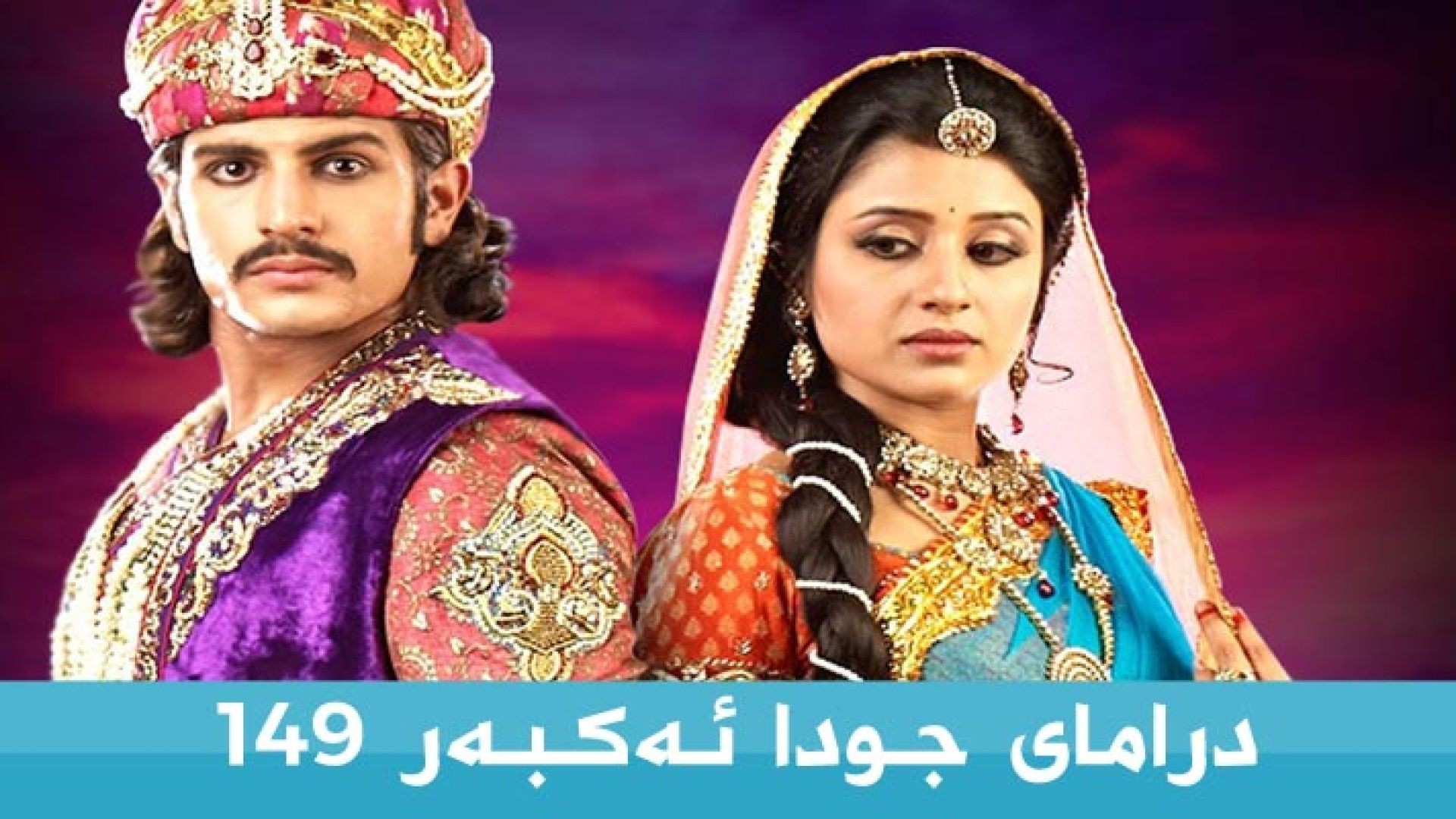 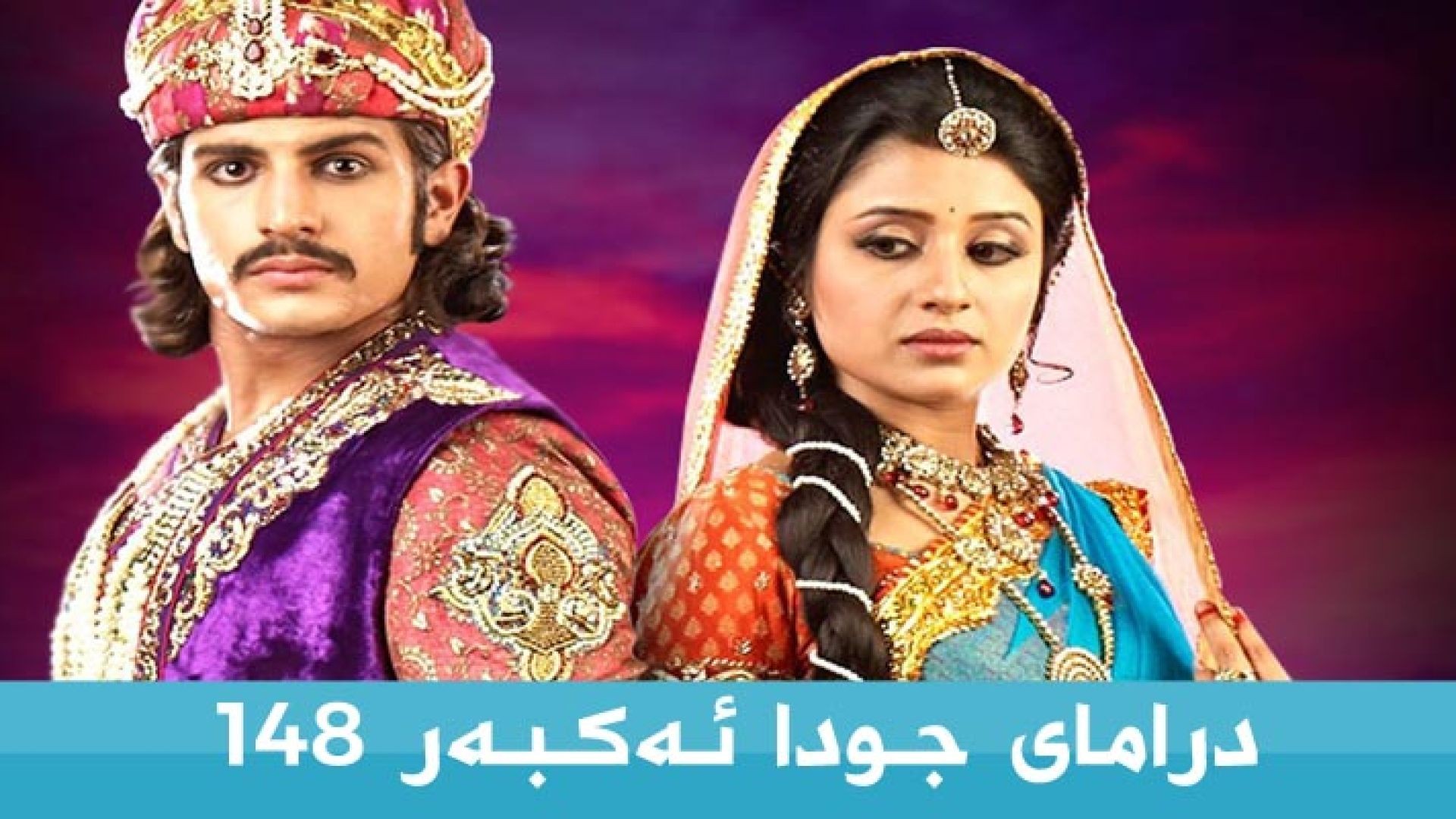