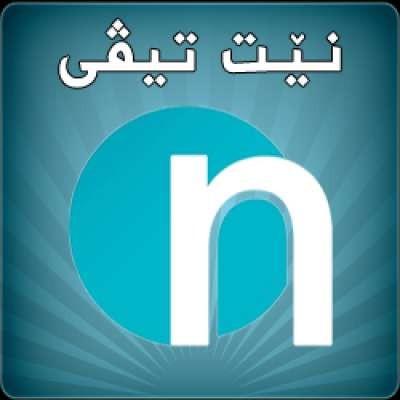 Healer (Korean: 힐러; RR: Hilleo) is a 2014–2015 South Korean television series starring Ji Chang-wook, Park Min-young and Yoo Ji-tae.
It aired on KBS2 from December 8, 2014 to February 10, 2015 on Mondays and Tuesdays at 22:00 for 20 episodes.
Though the drama received modest ratings in its home country, it gained a fanbase overseas and made Ji Chang-wook known outside Korea. 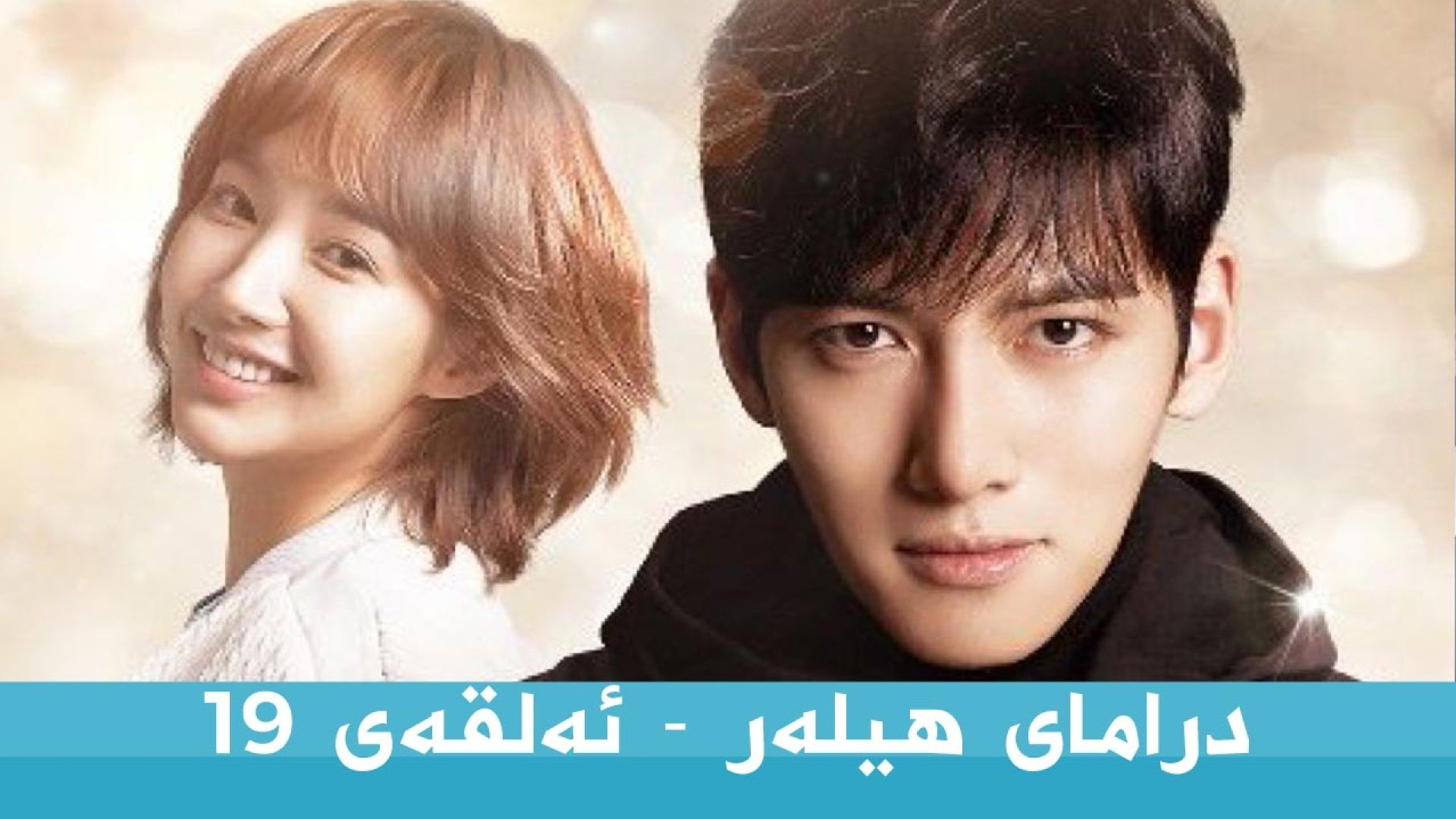 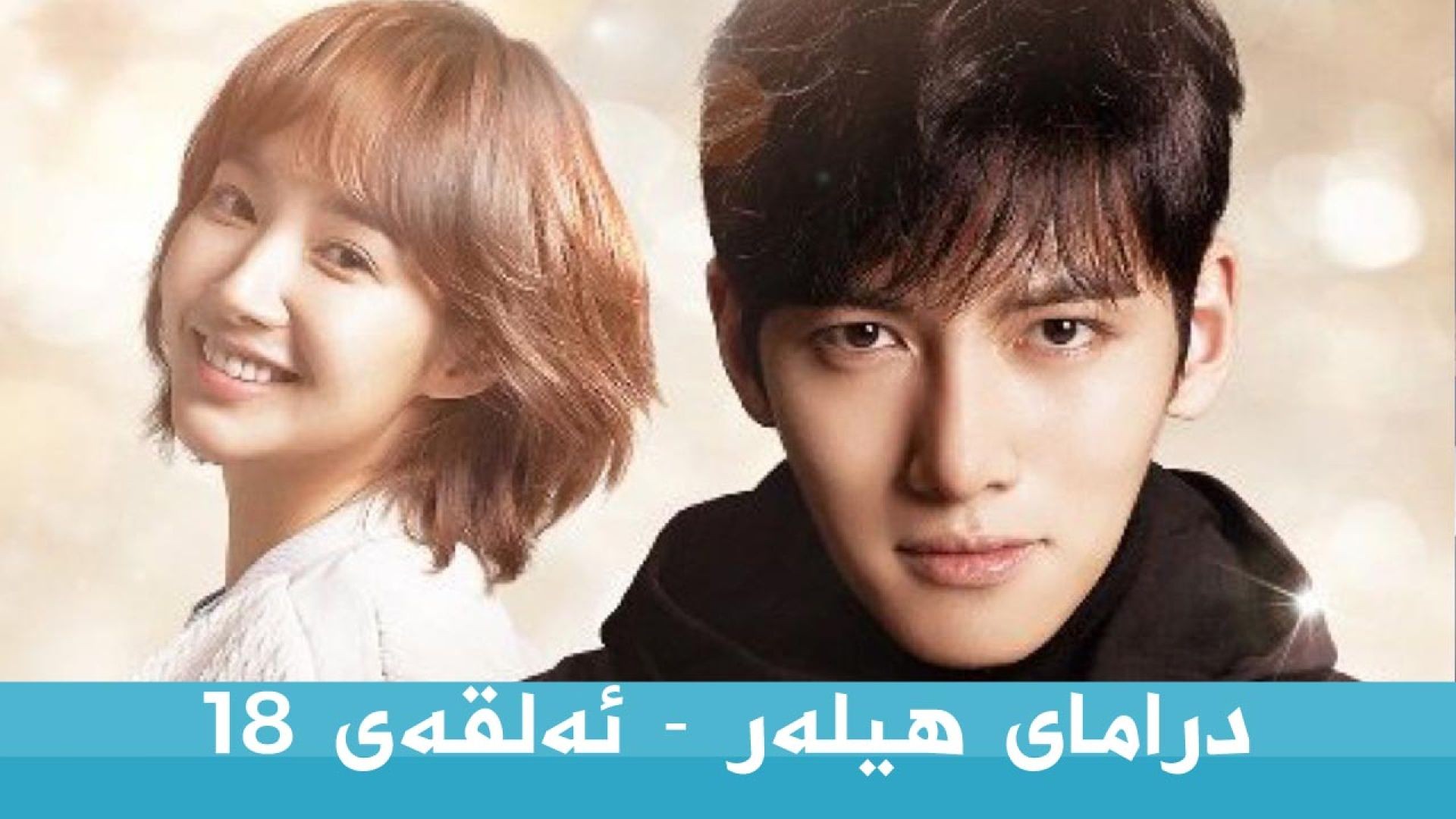 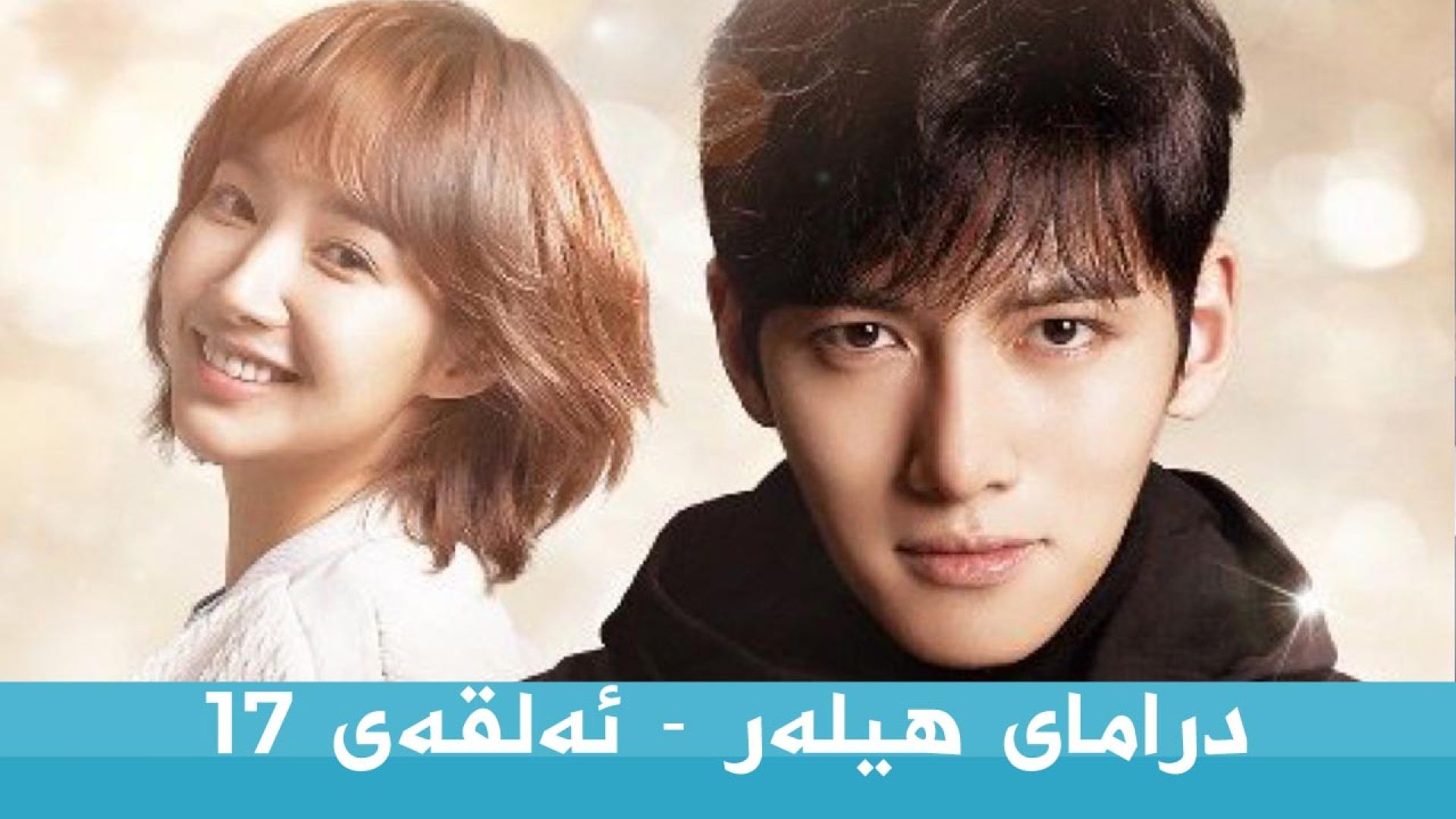 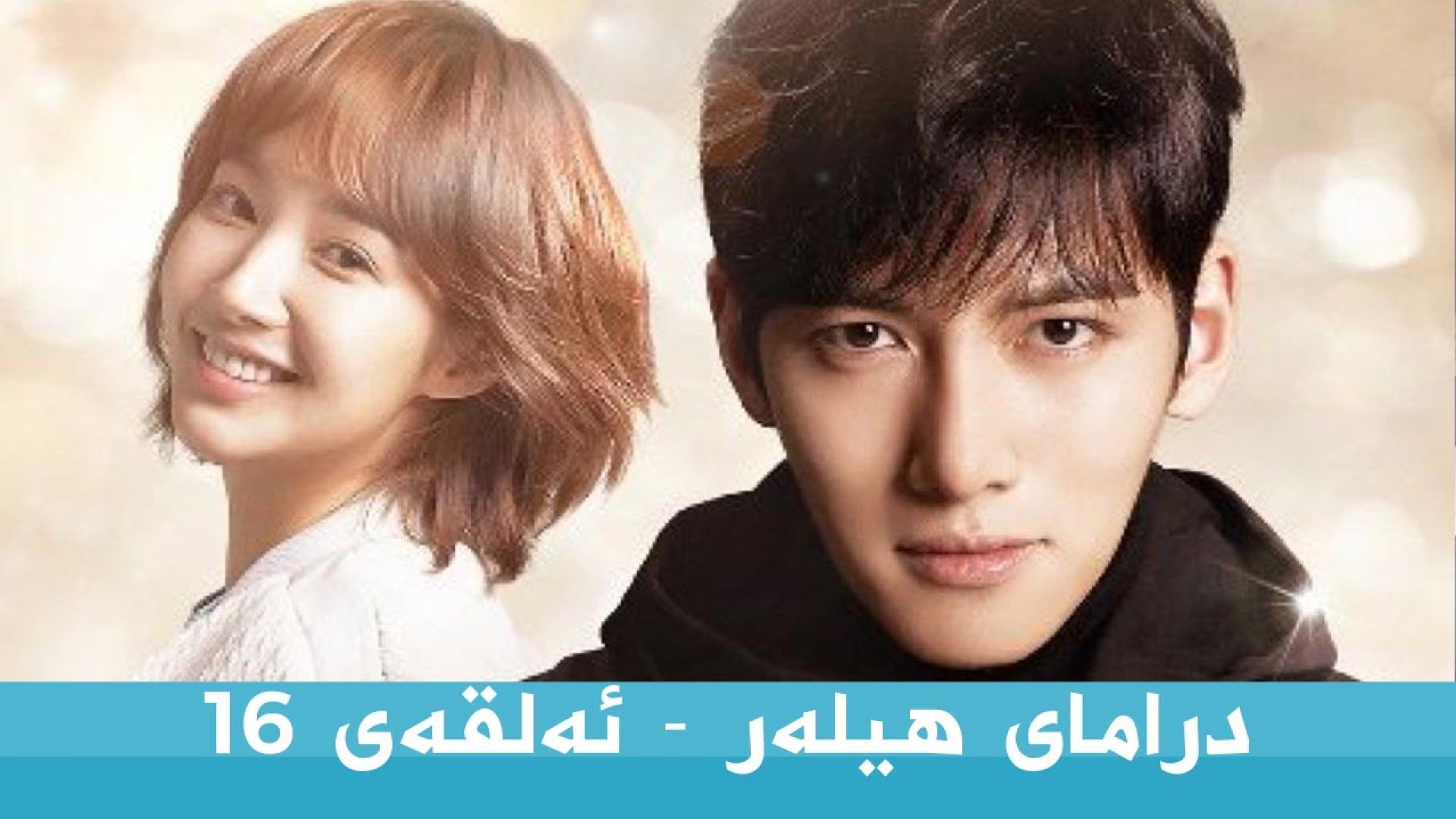 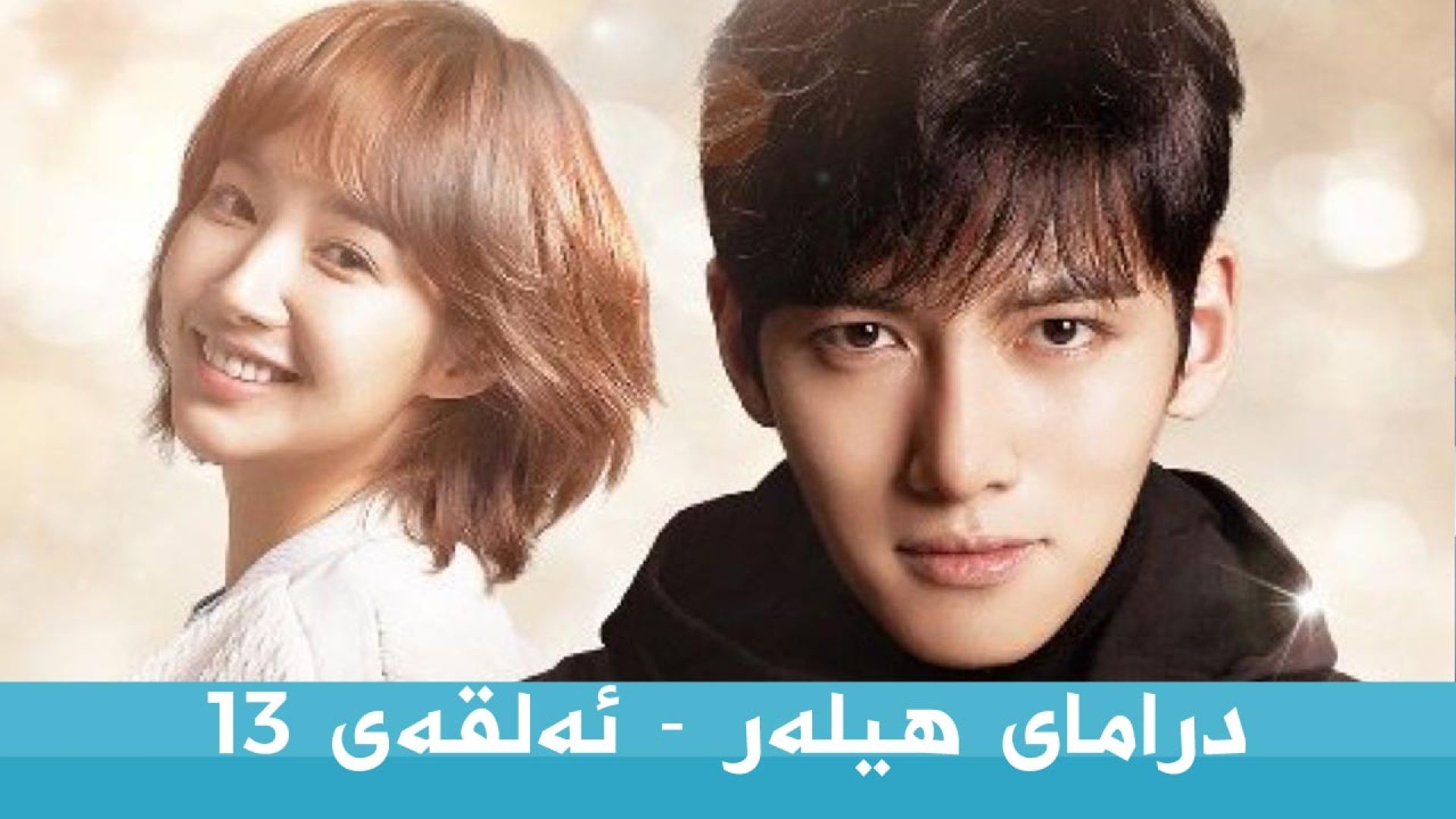 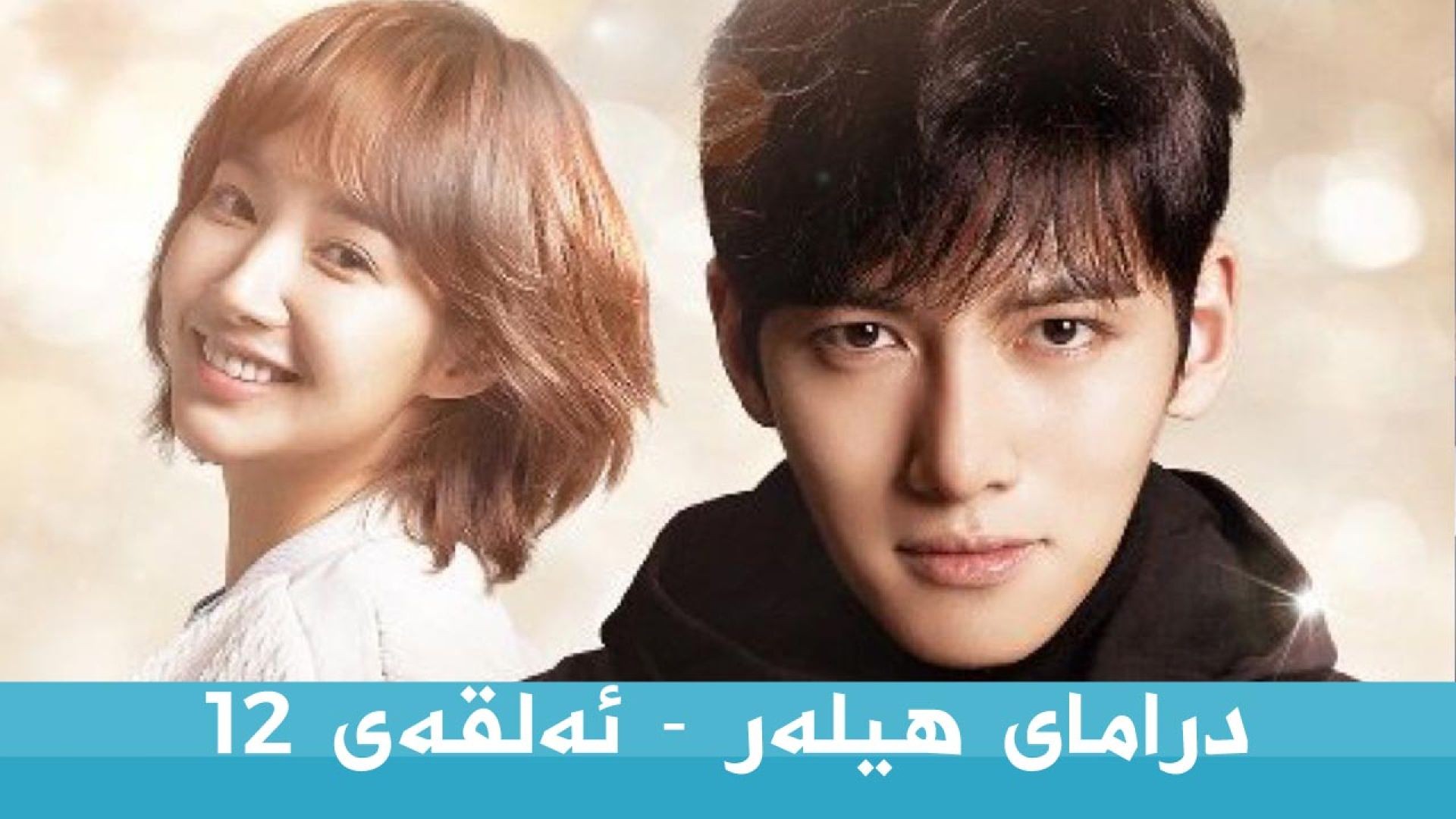 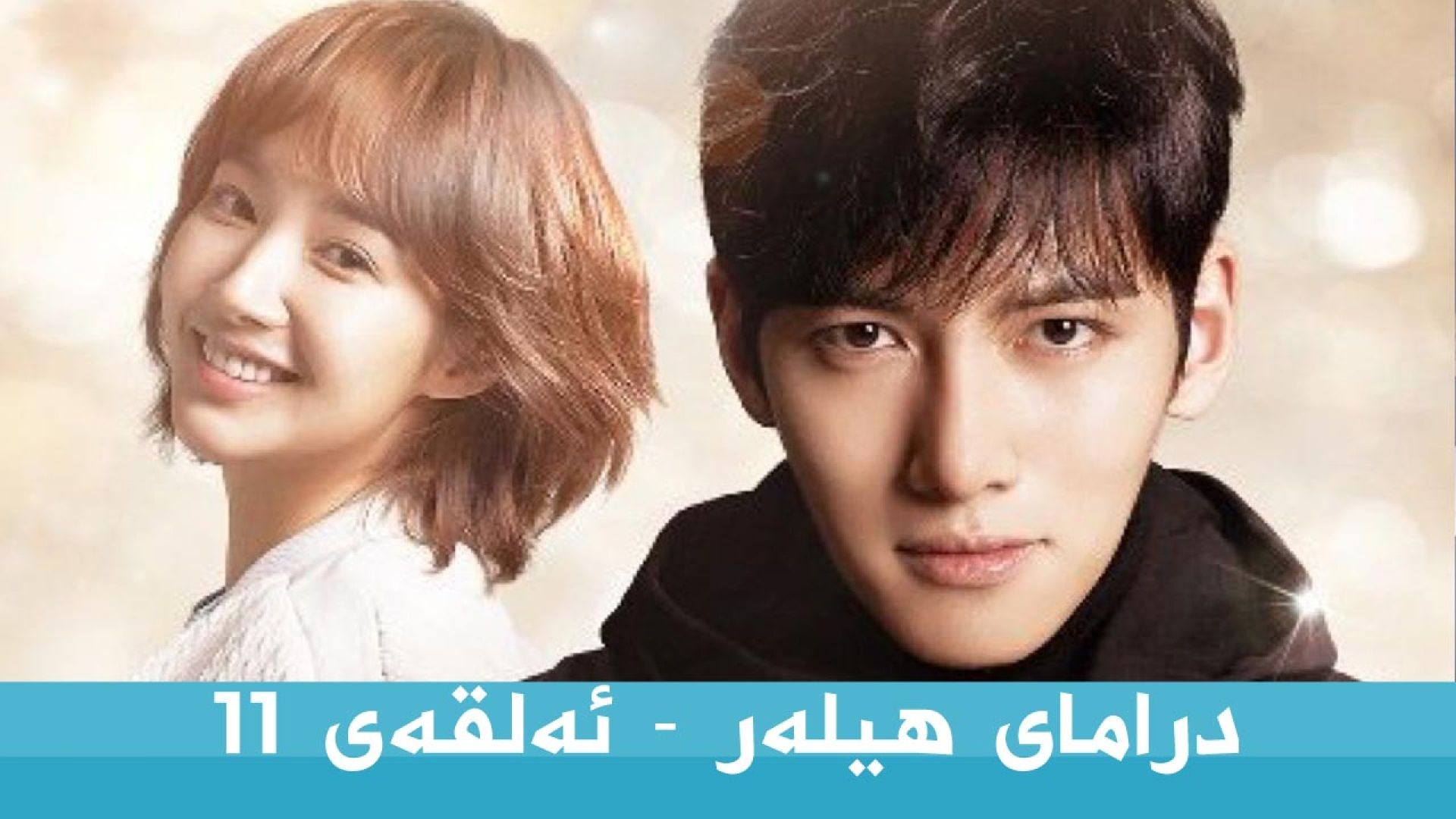 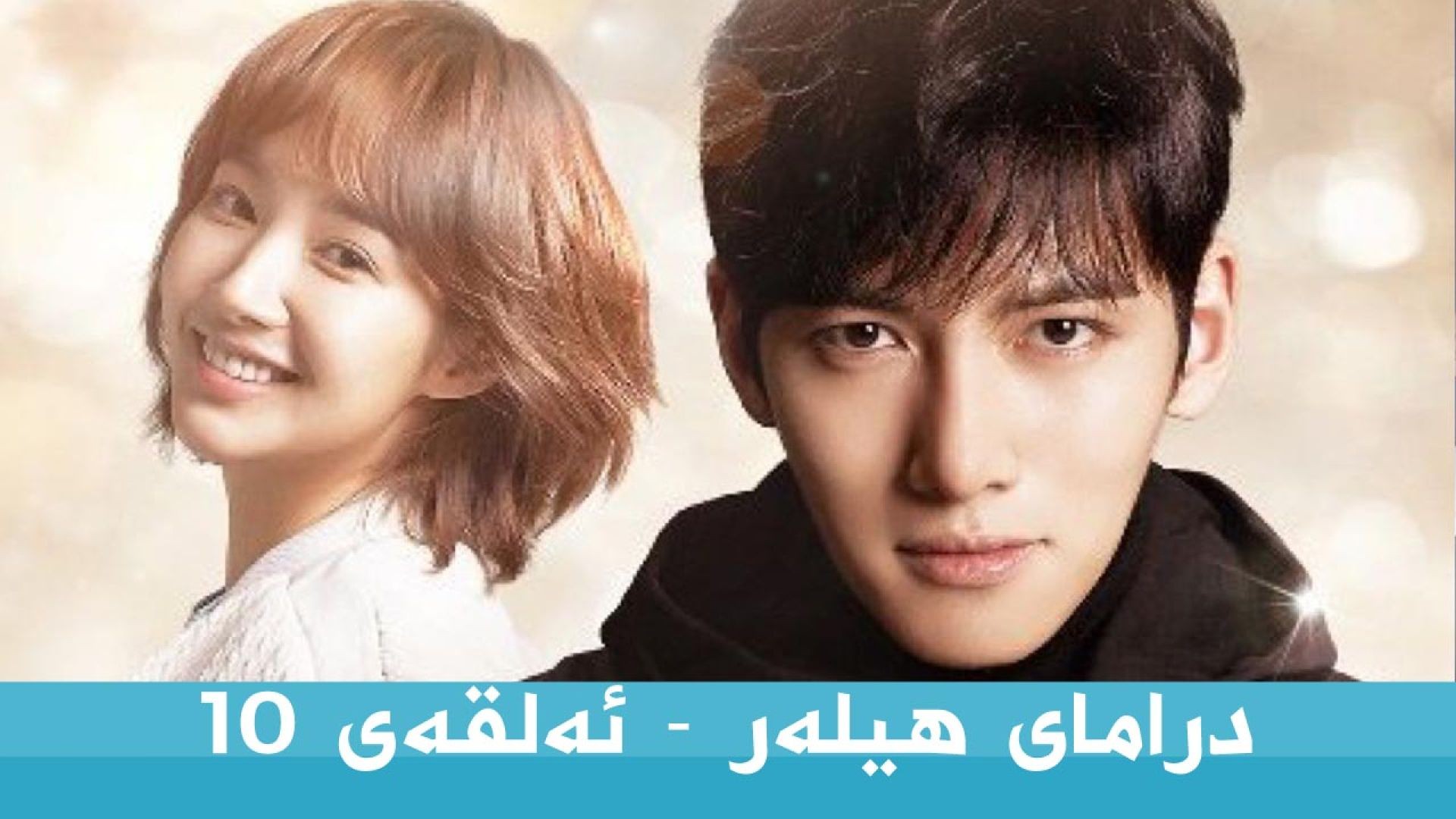 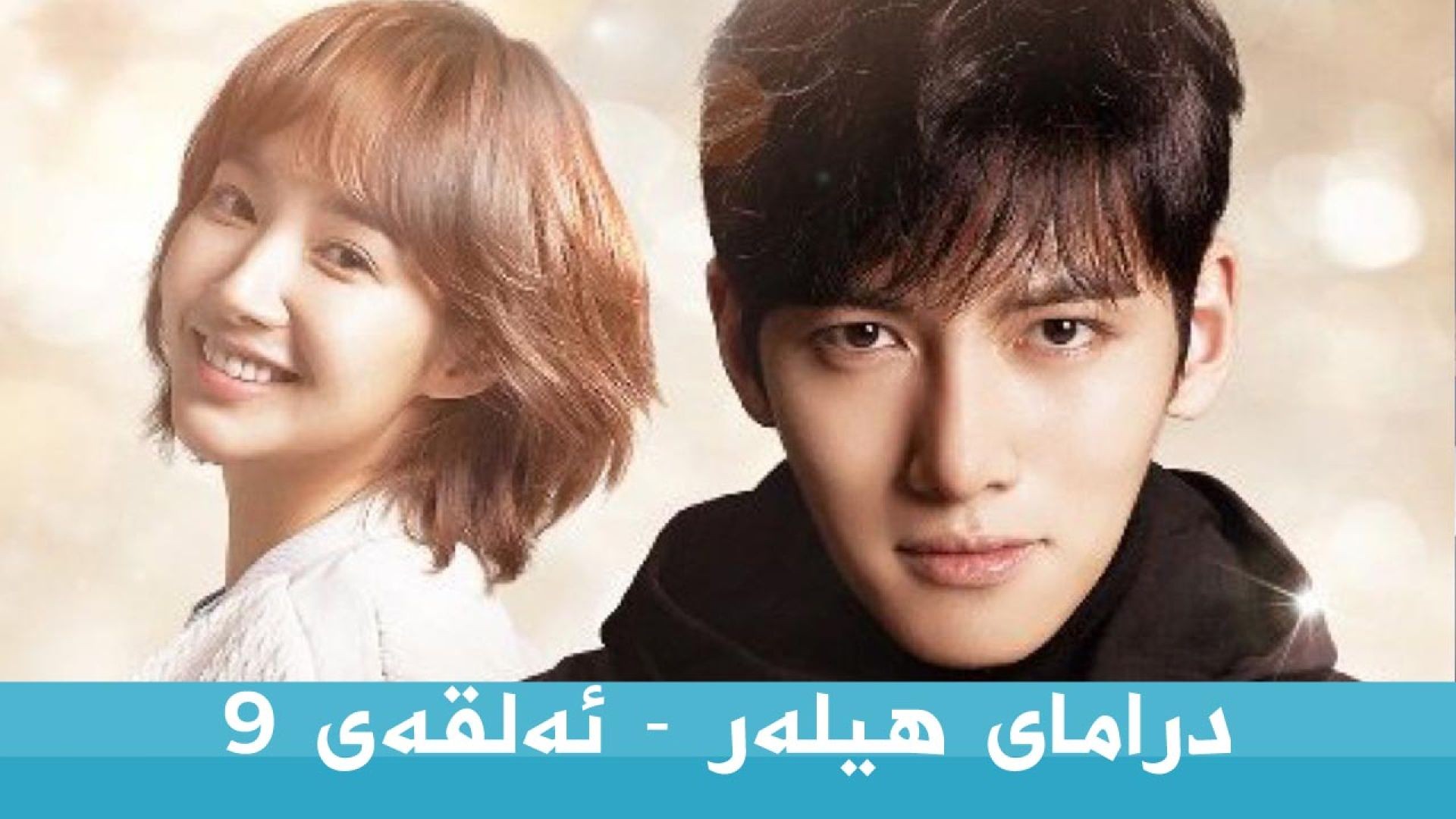 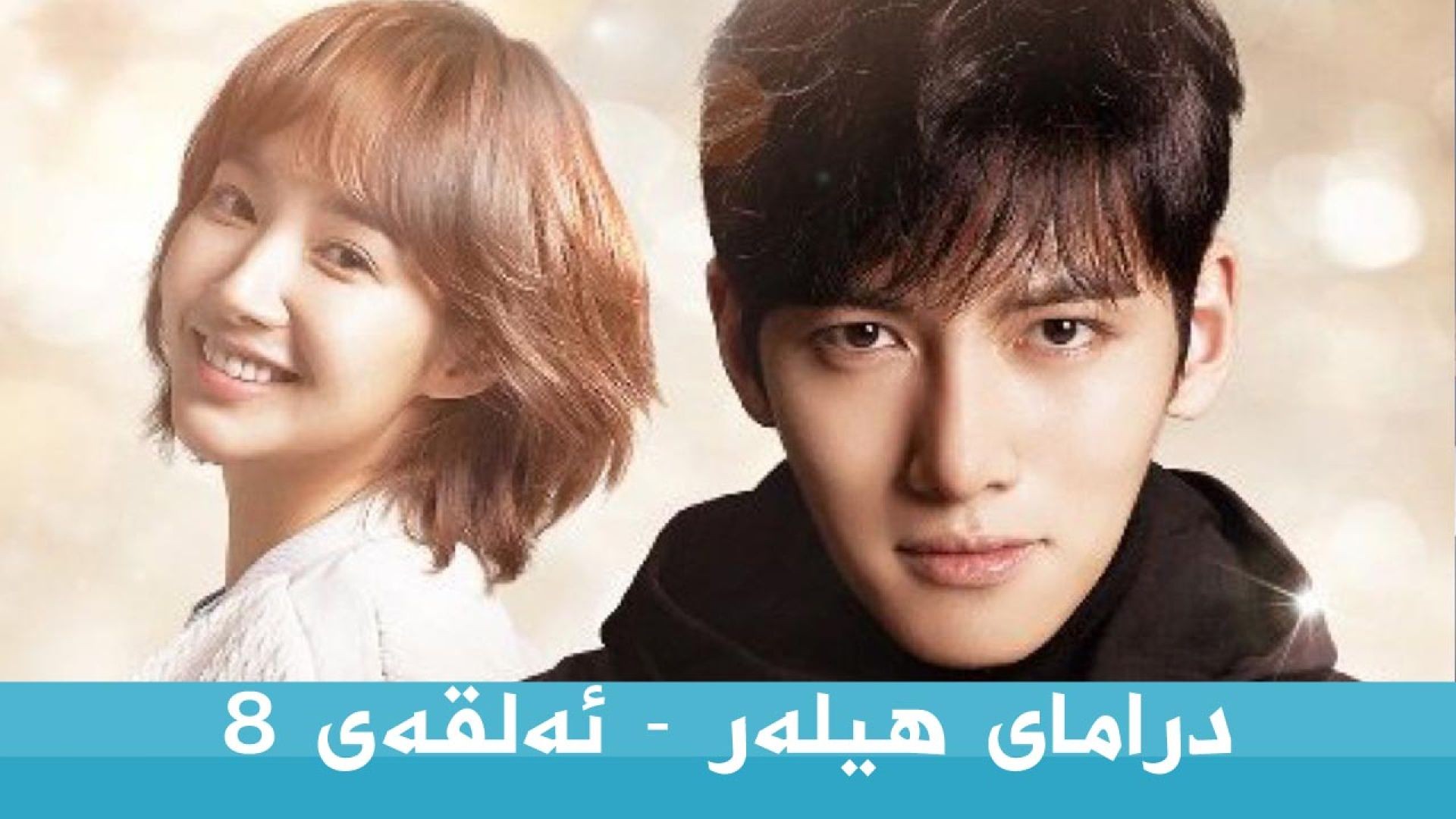 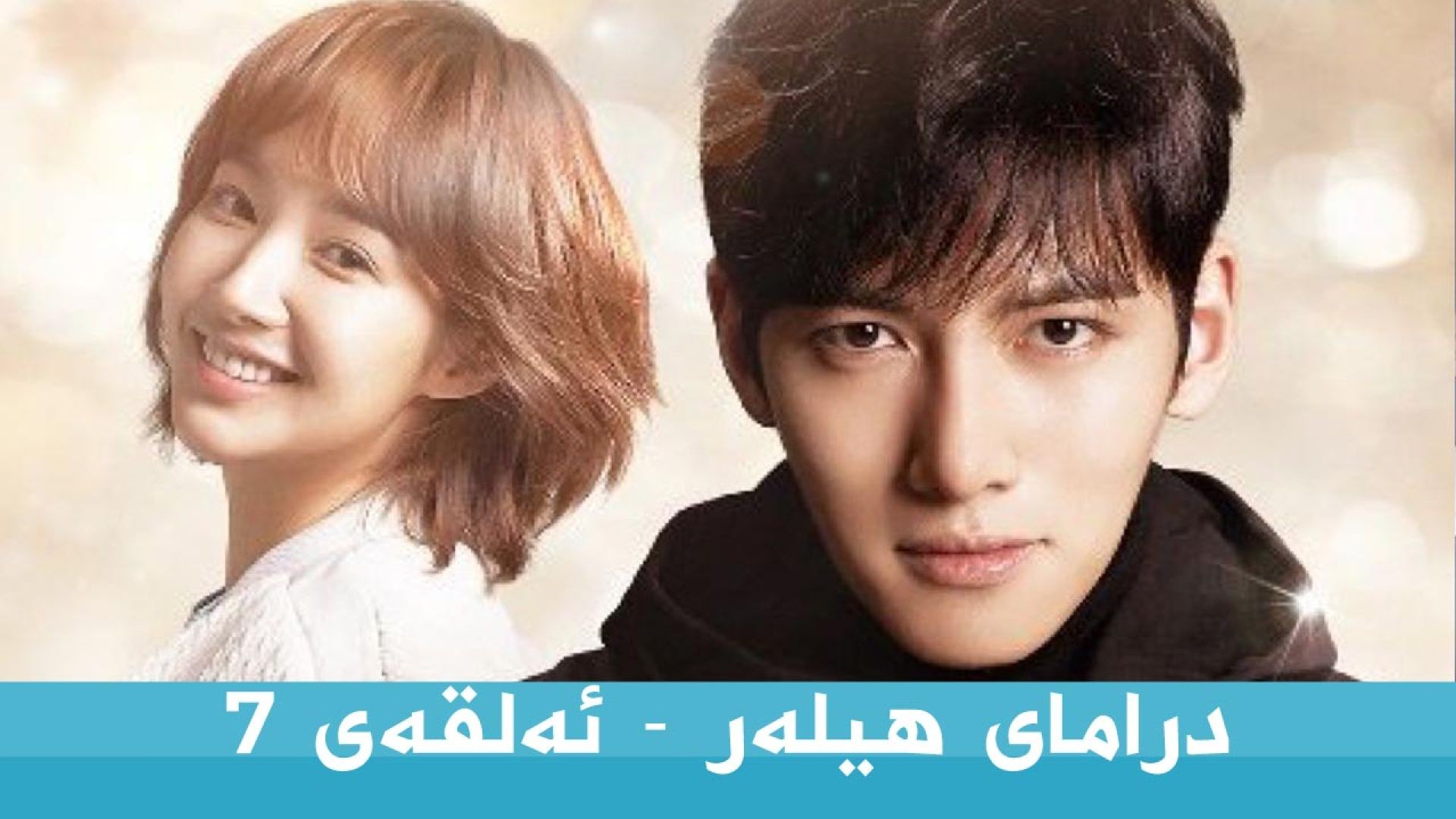 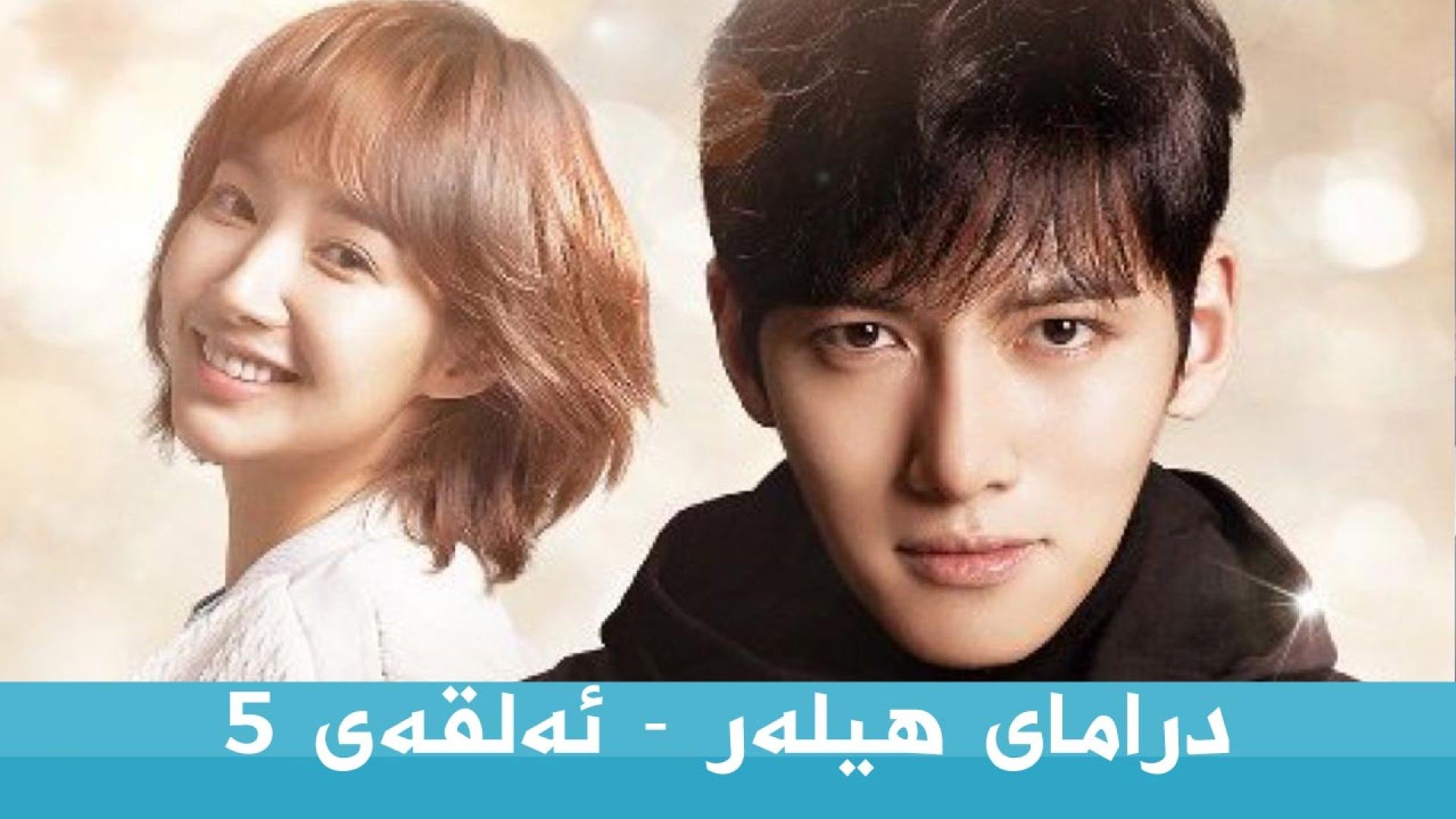 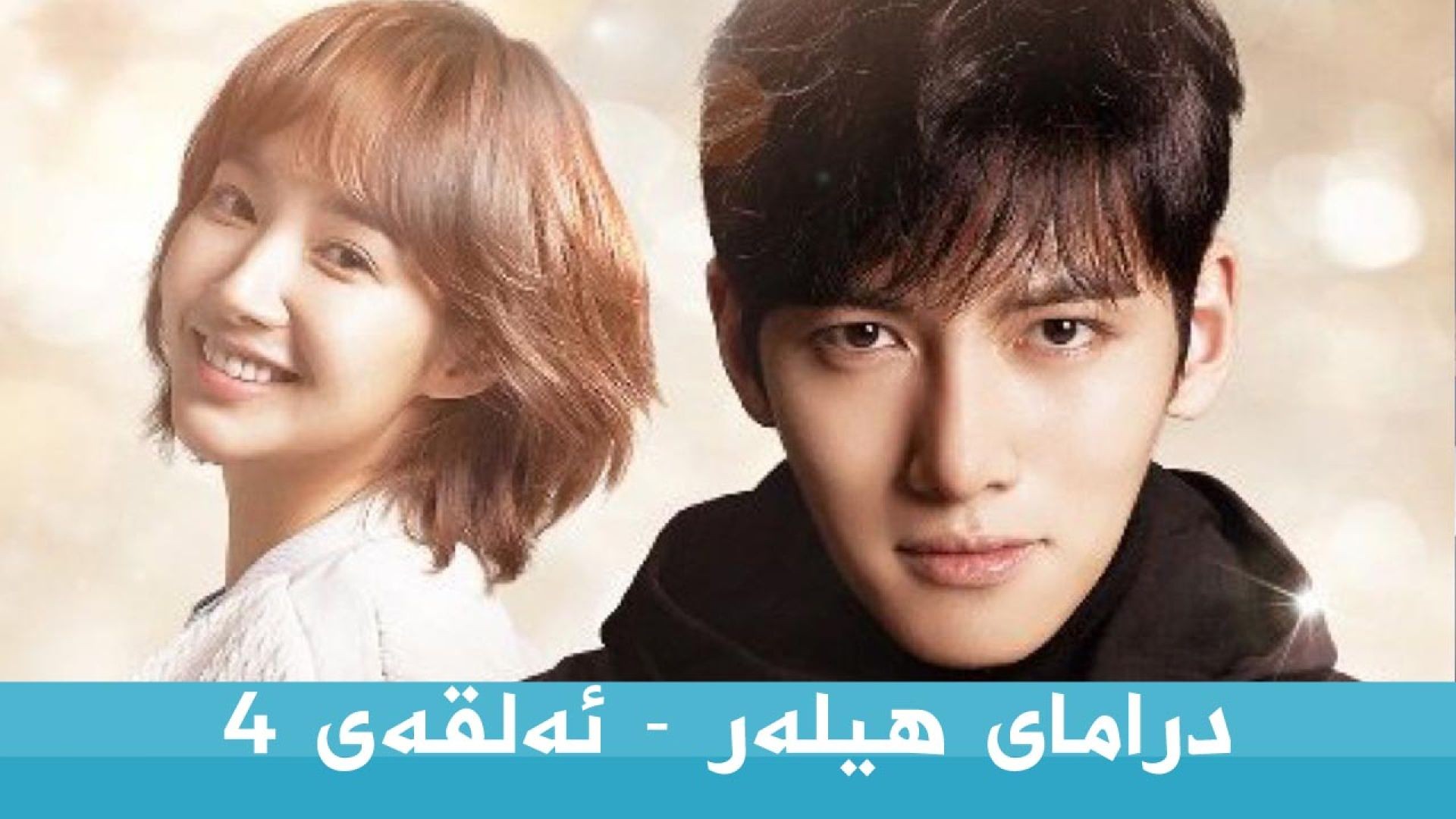 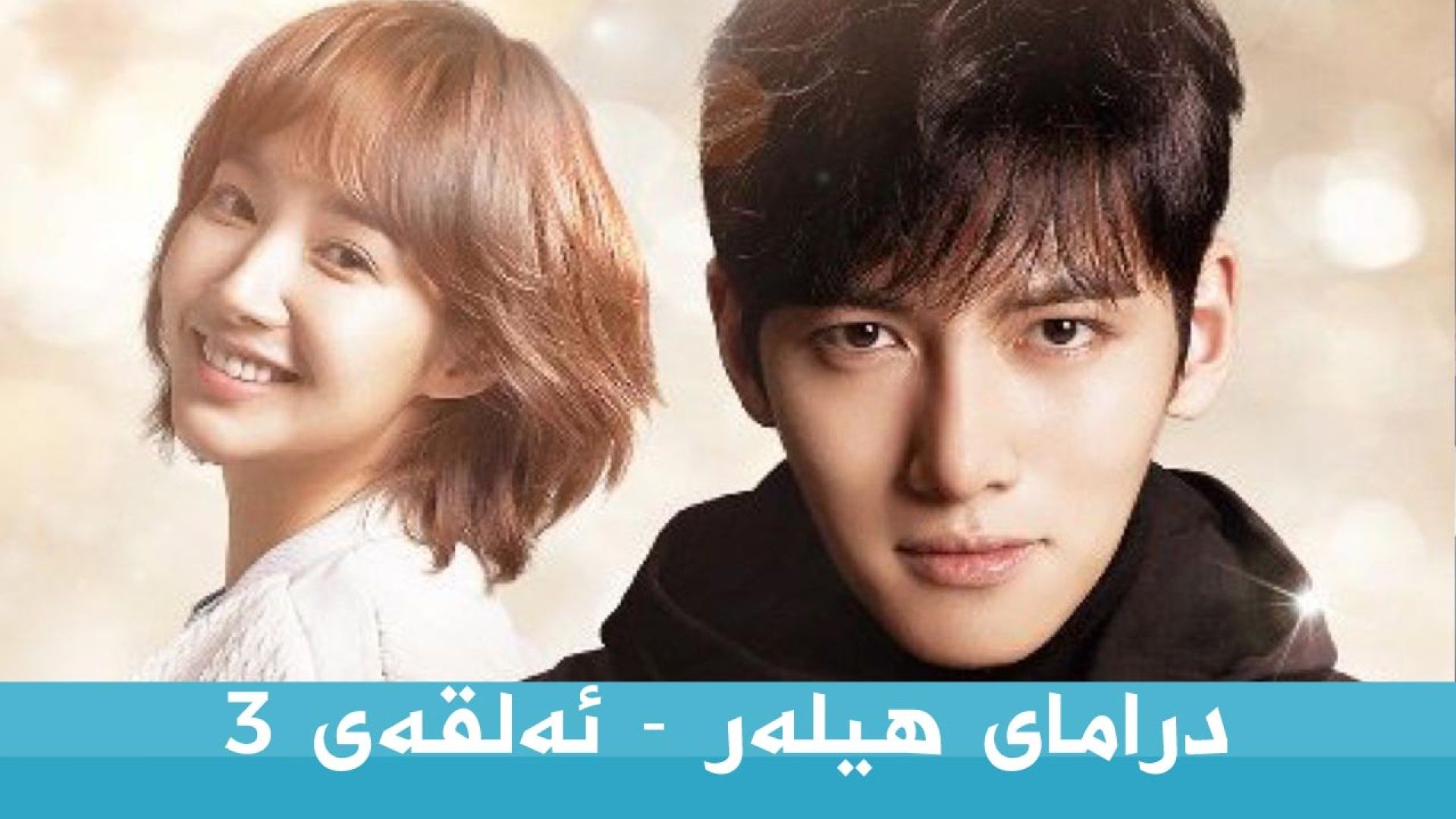 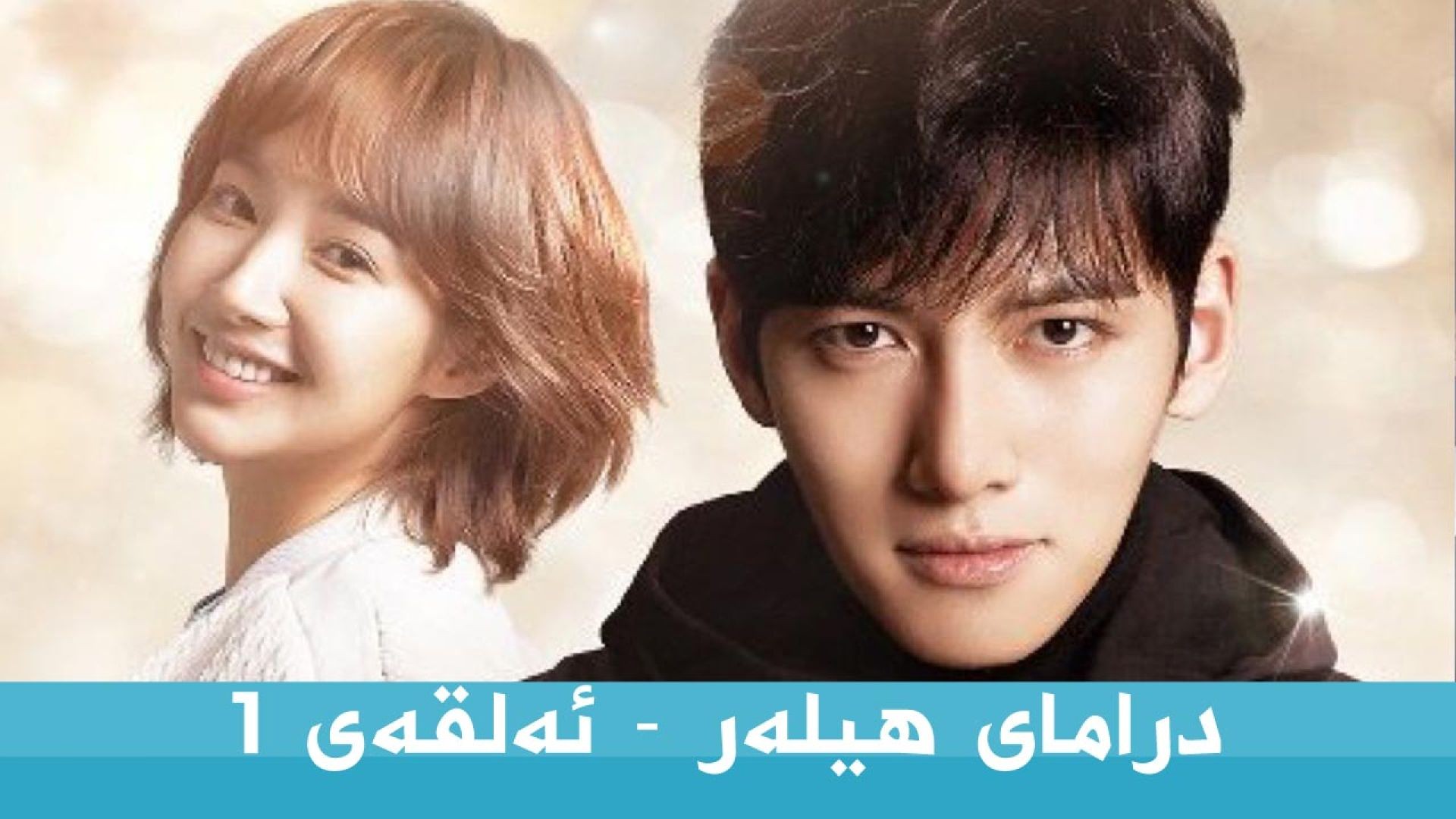