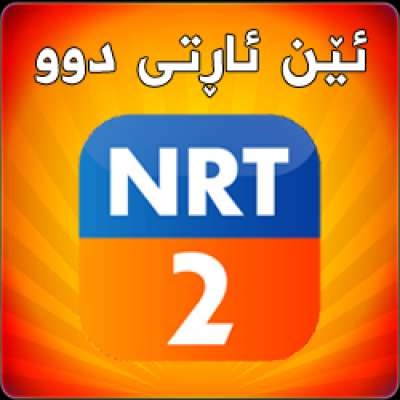 As Wajih asks his team to present a promotional idea to the bank before its opening within two weeks, Tariq proposes a competition based on a specific serial number on a dollar bill, whose owner wins a big prize. Zeina takes the serial number of the dollar bill that will be spent in the market. 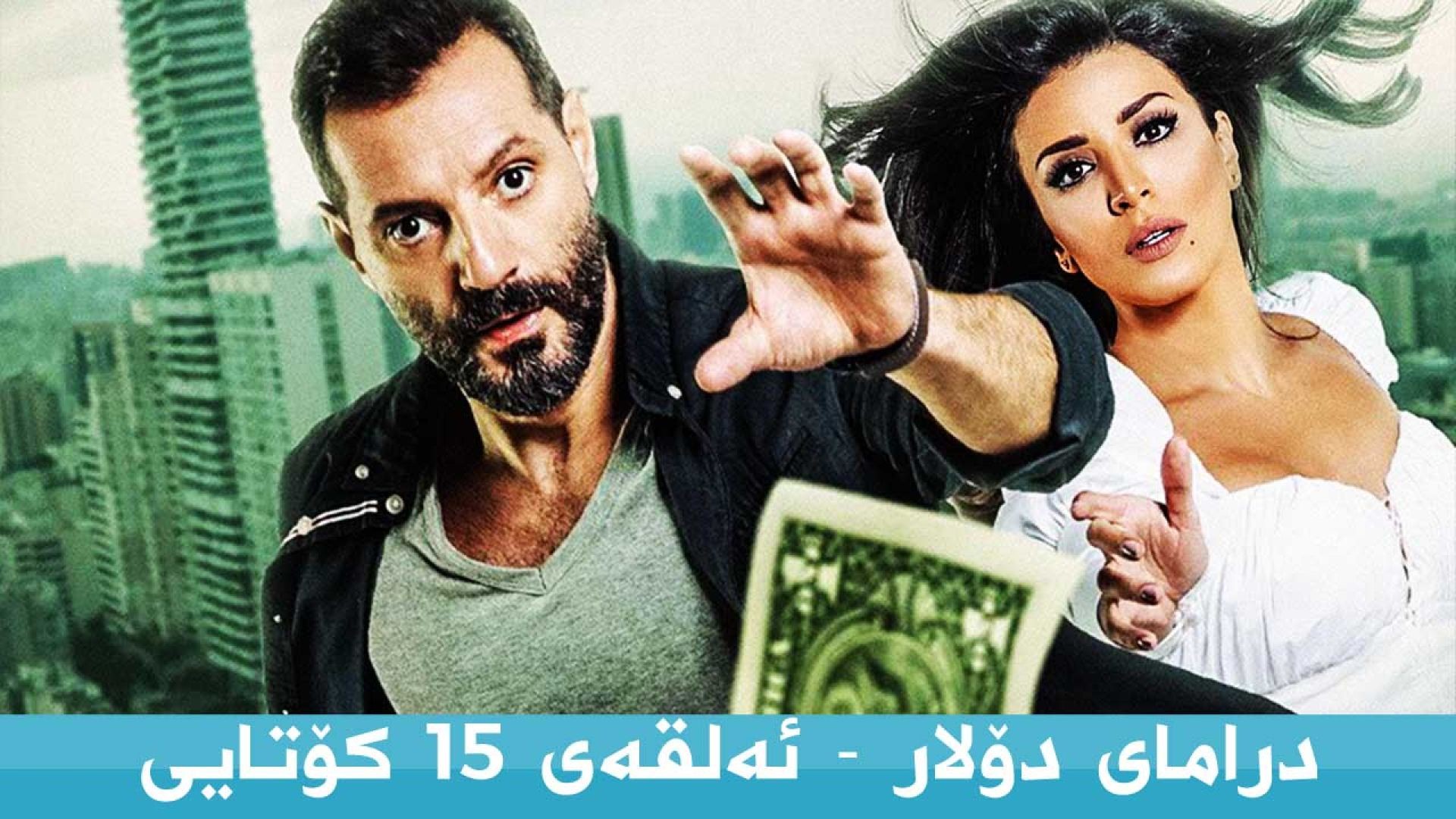 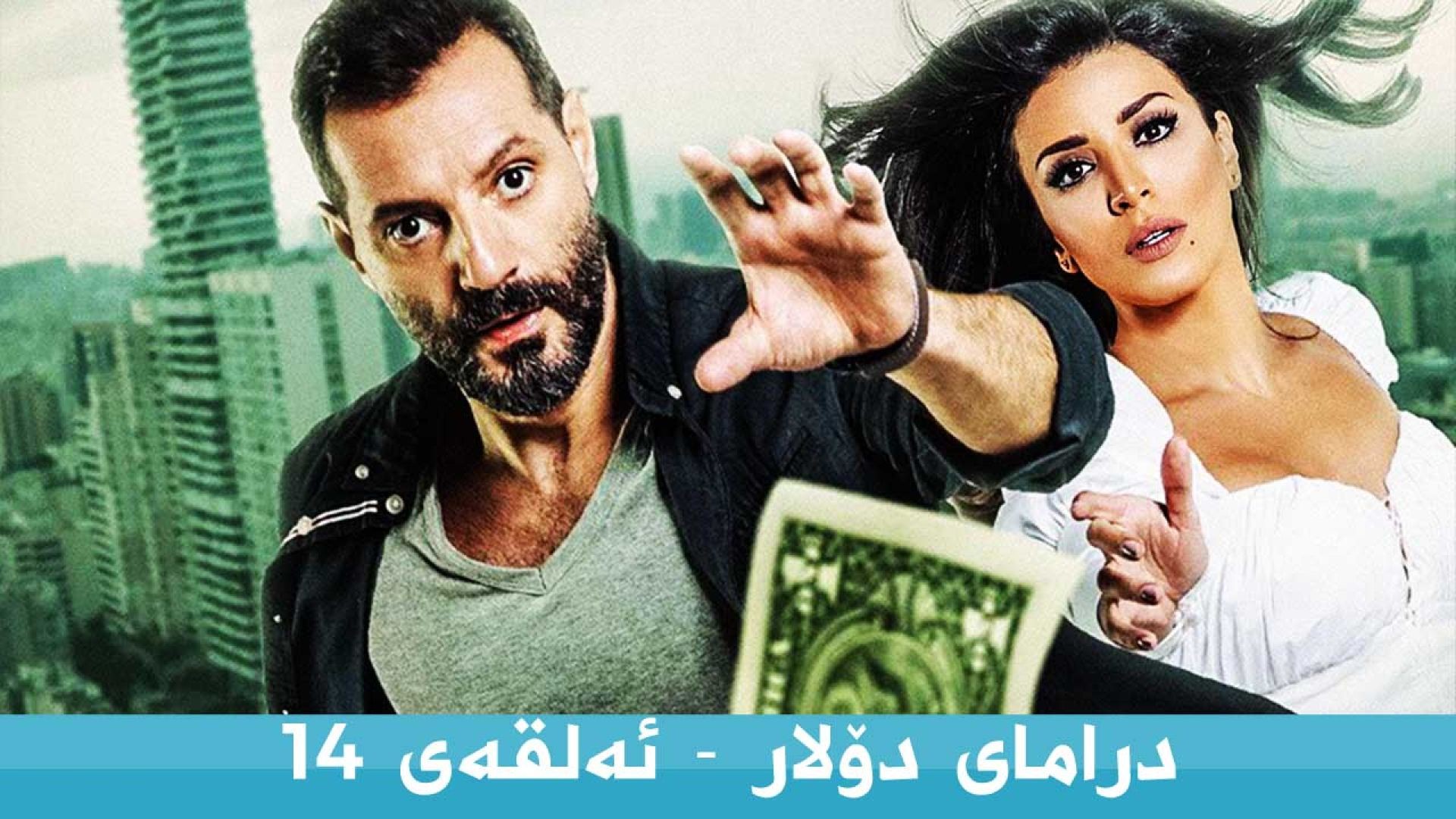 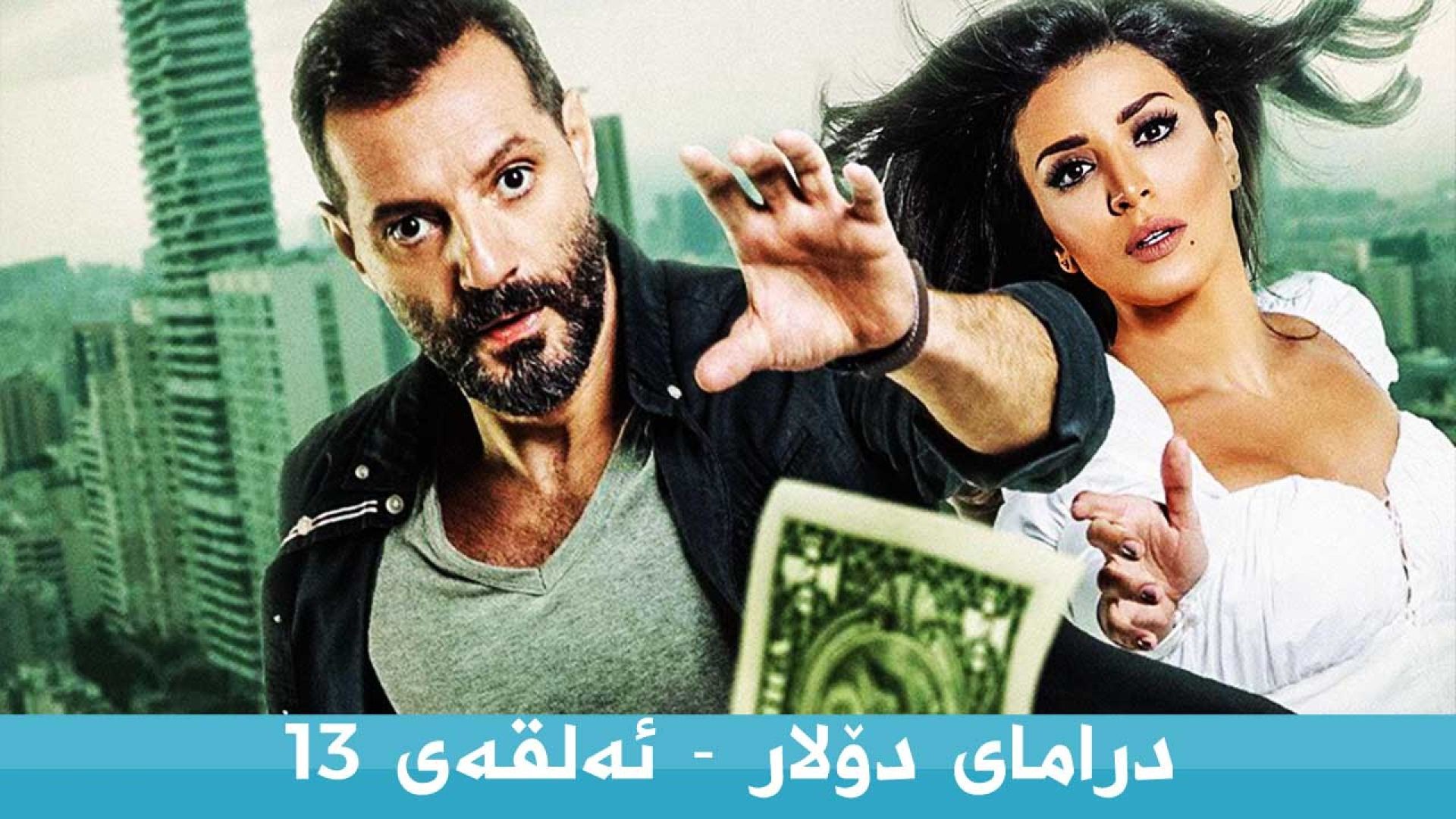 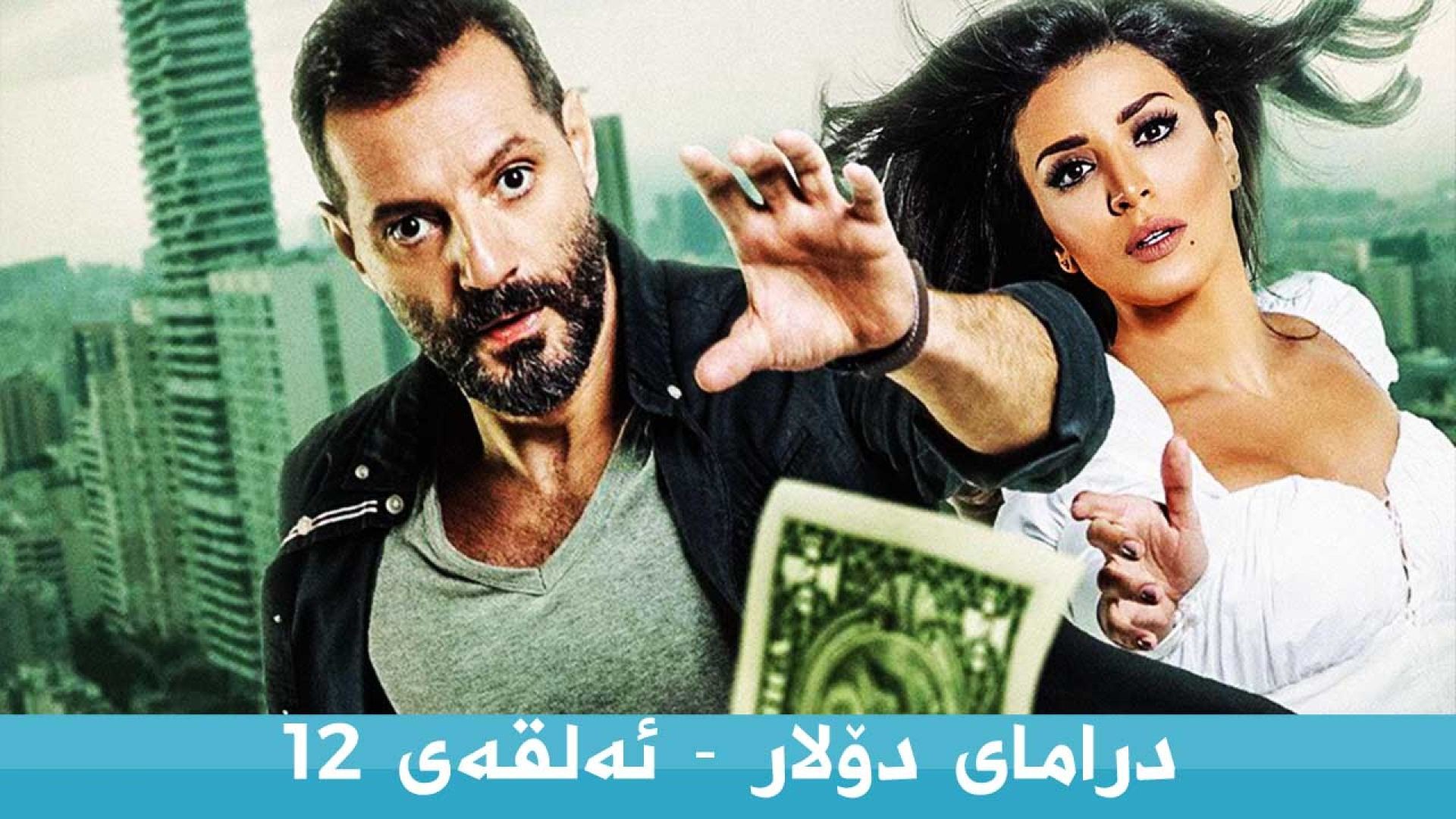 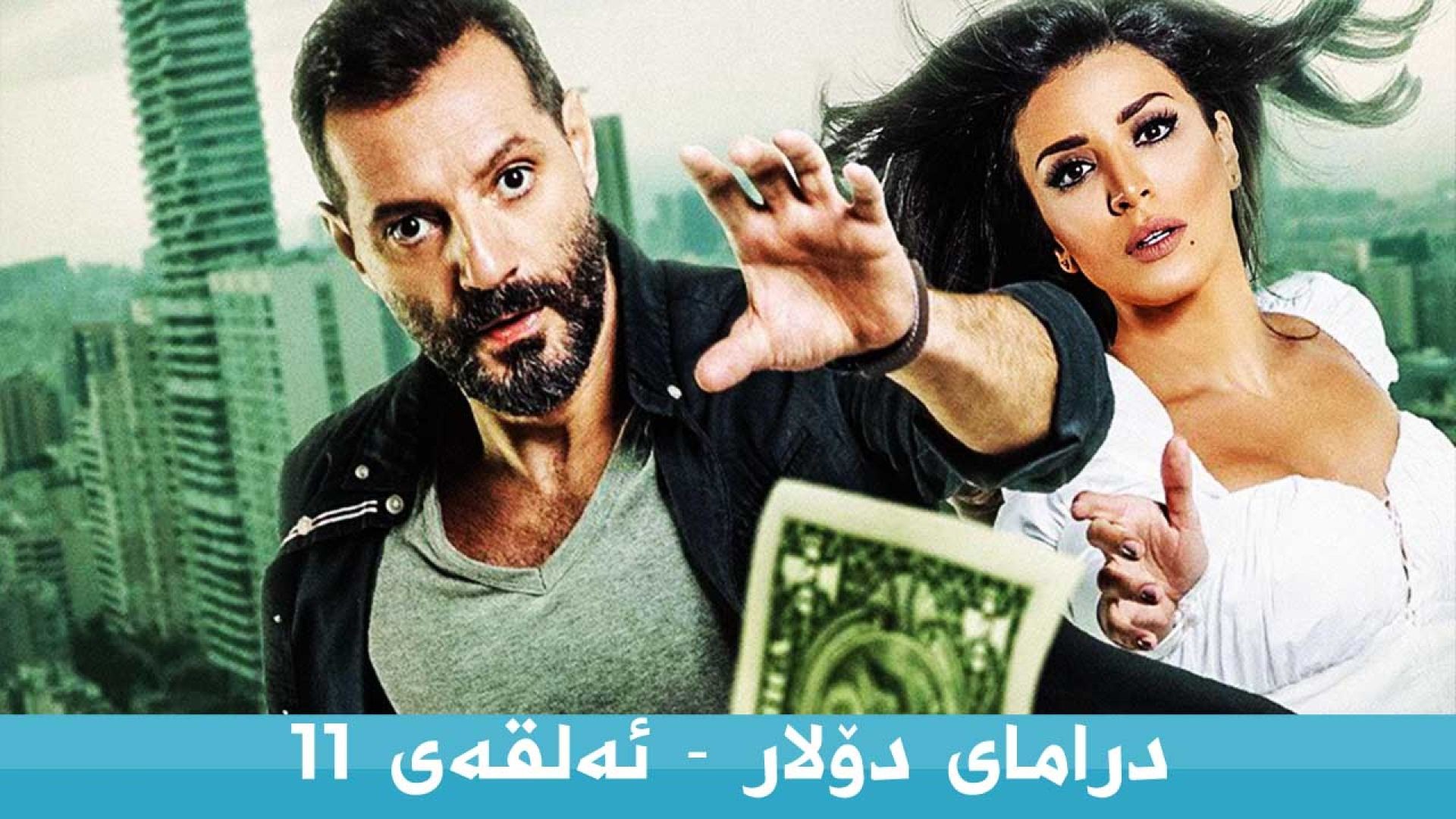 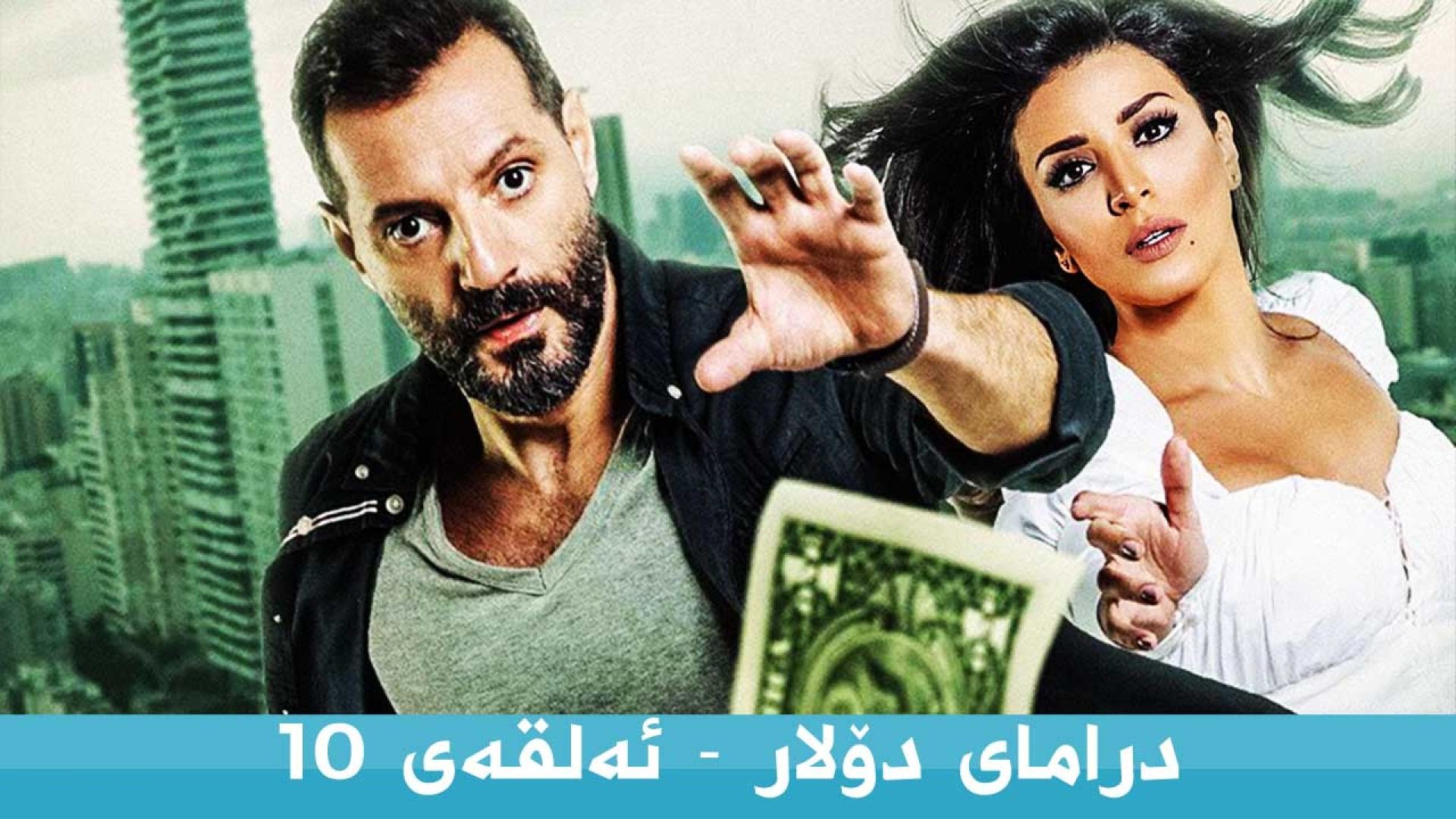 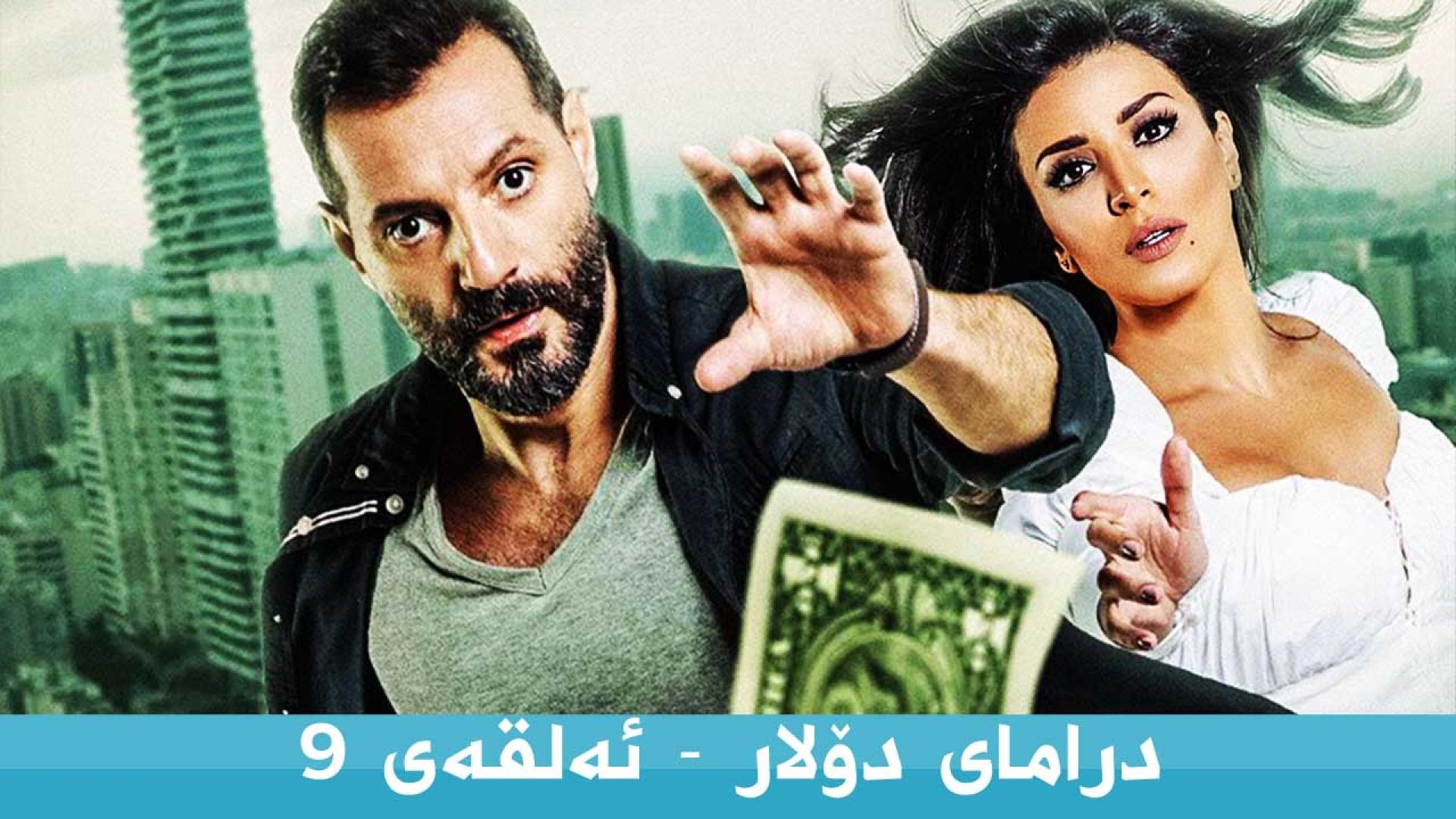 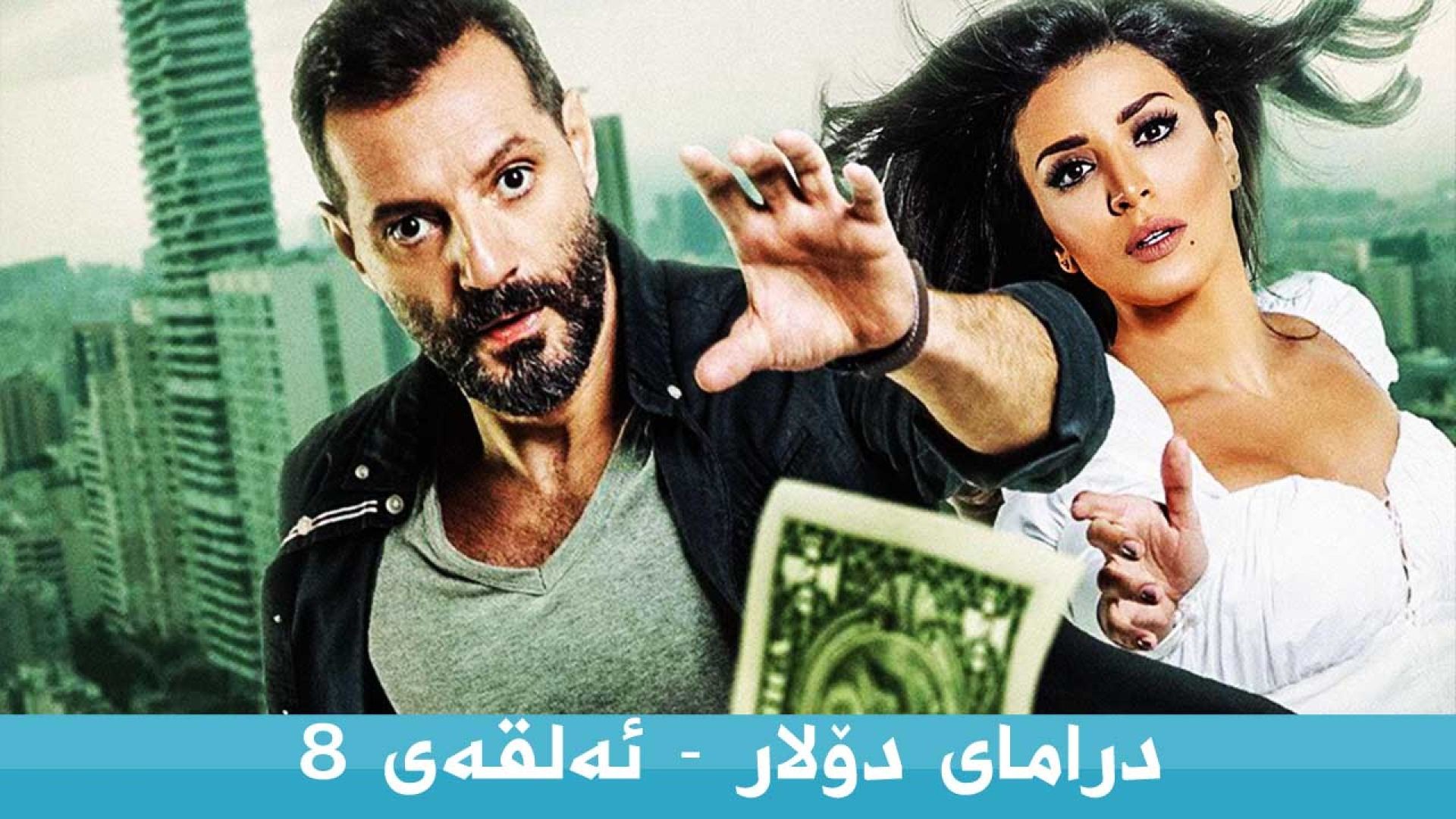 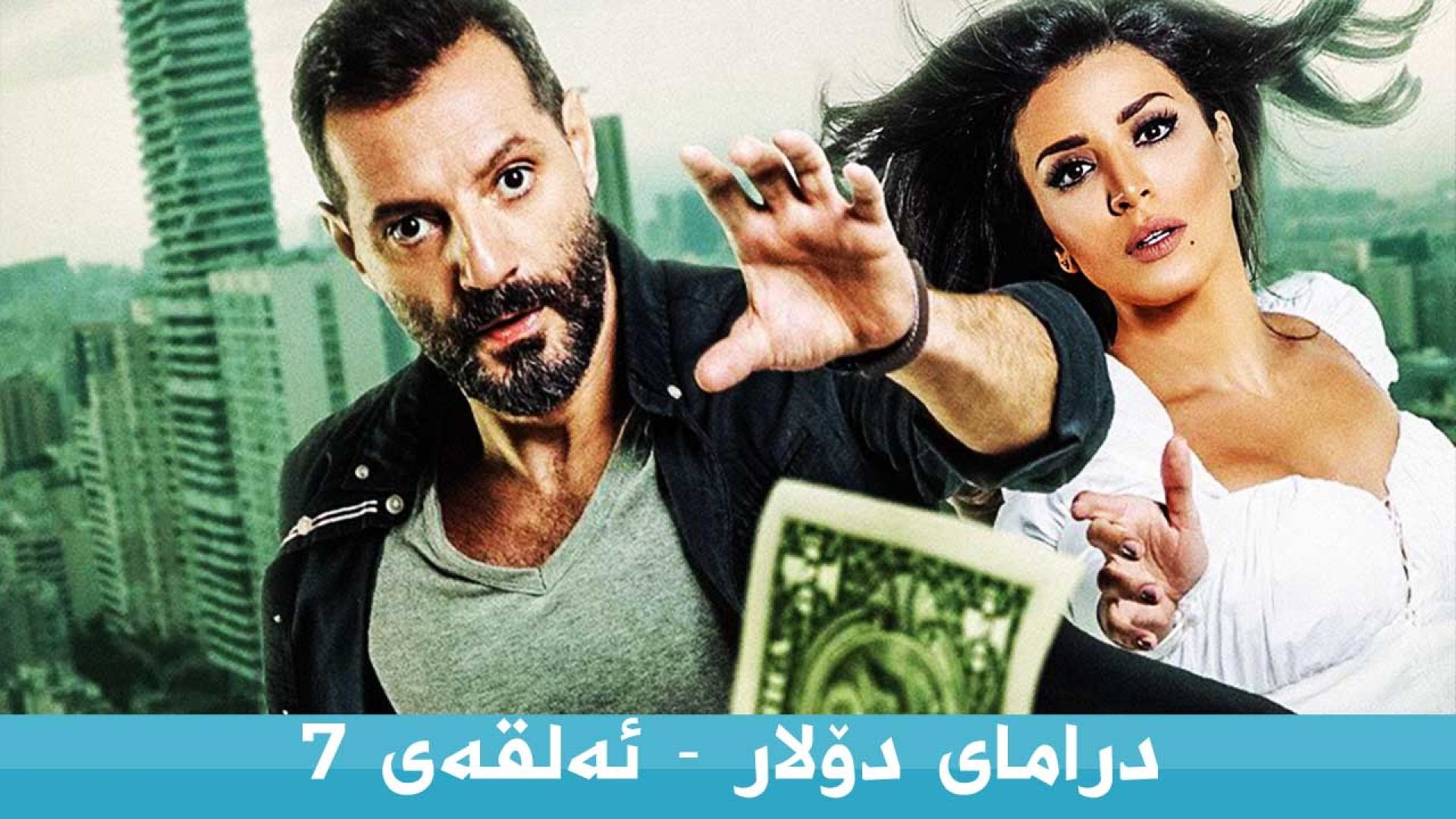 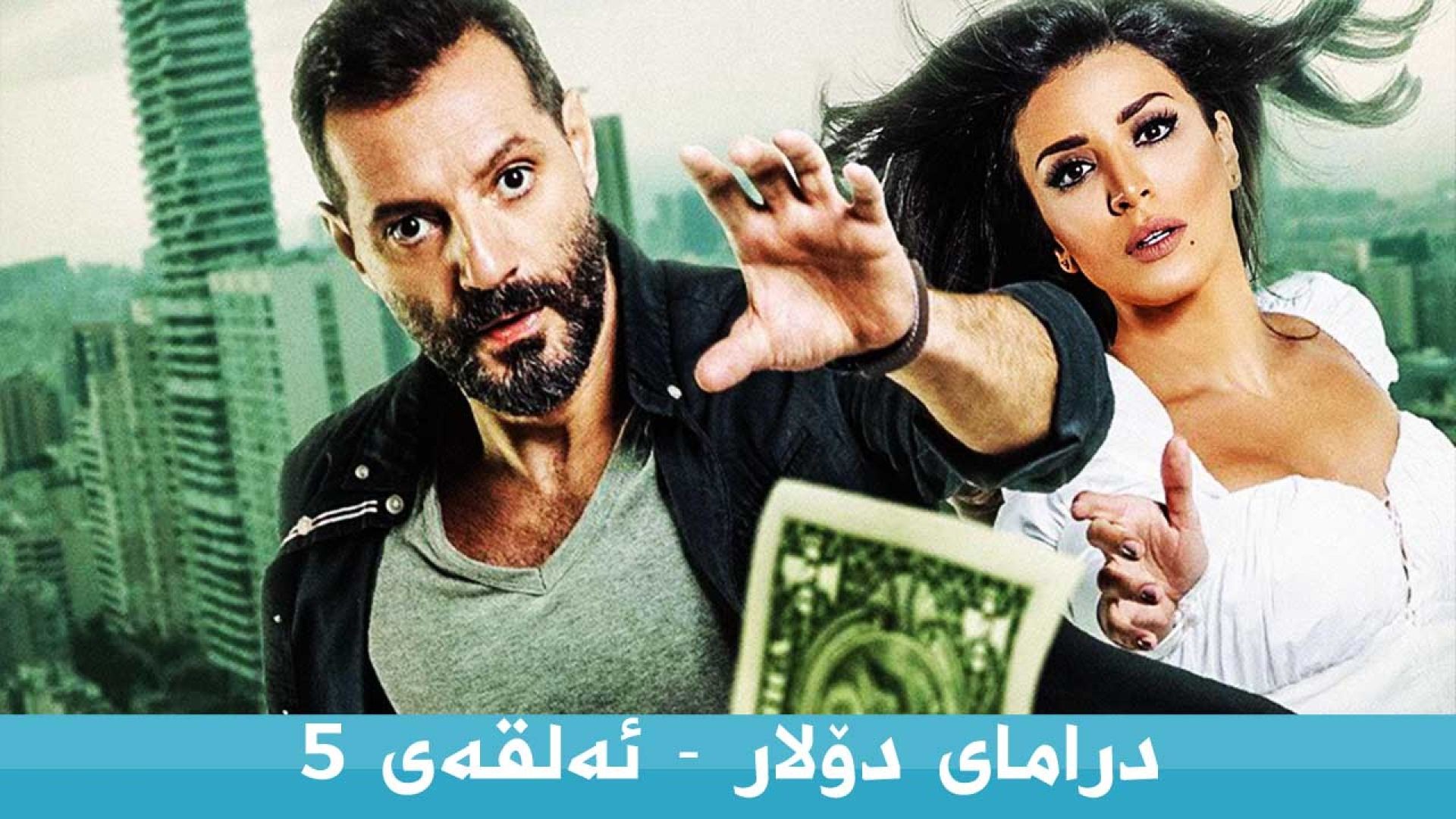 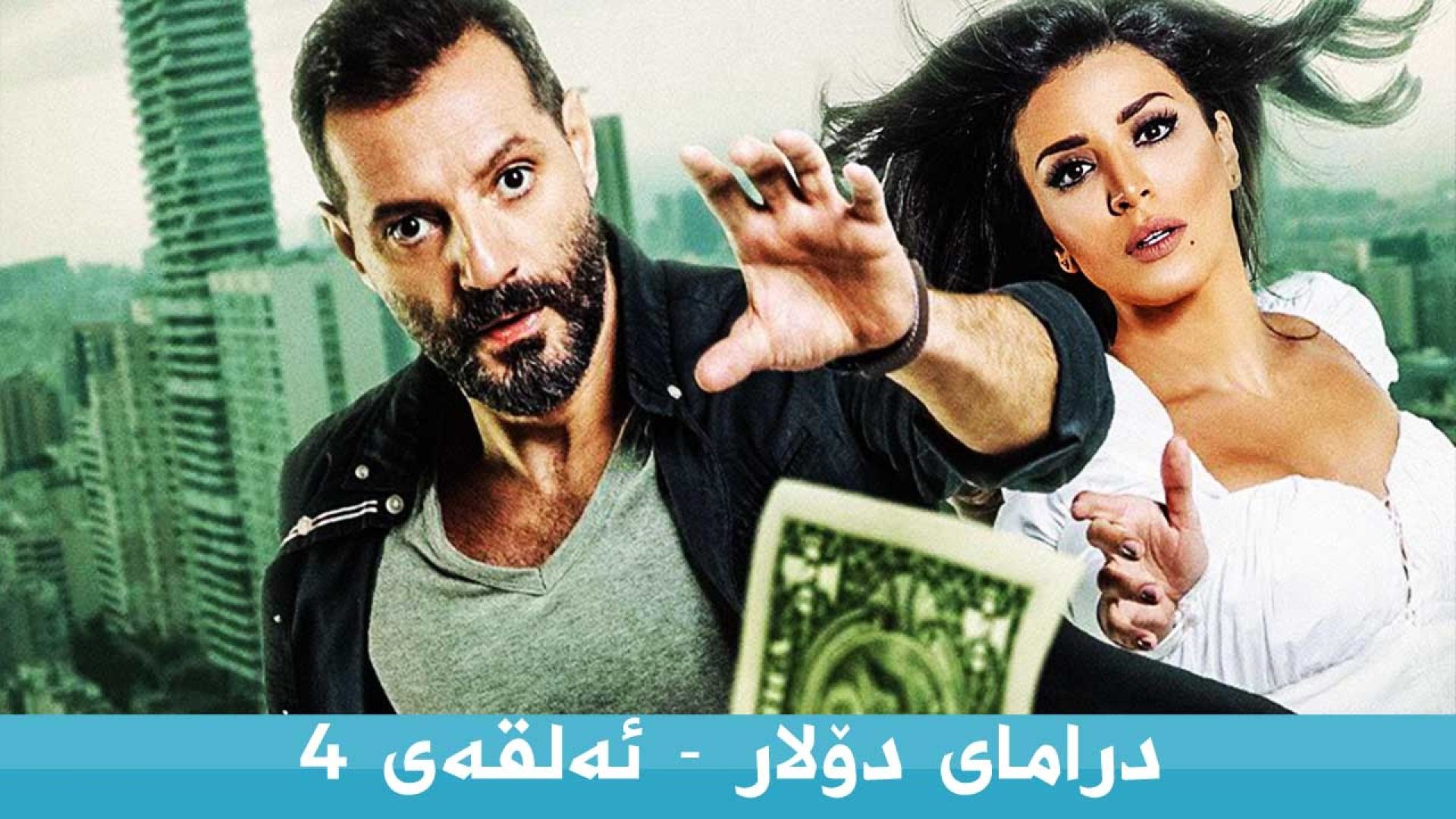 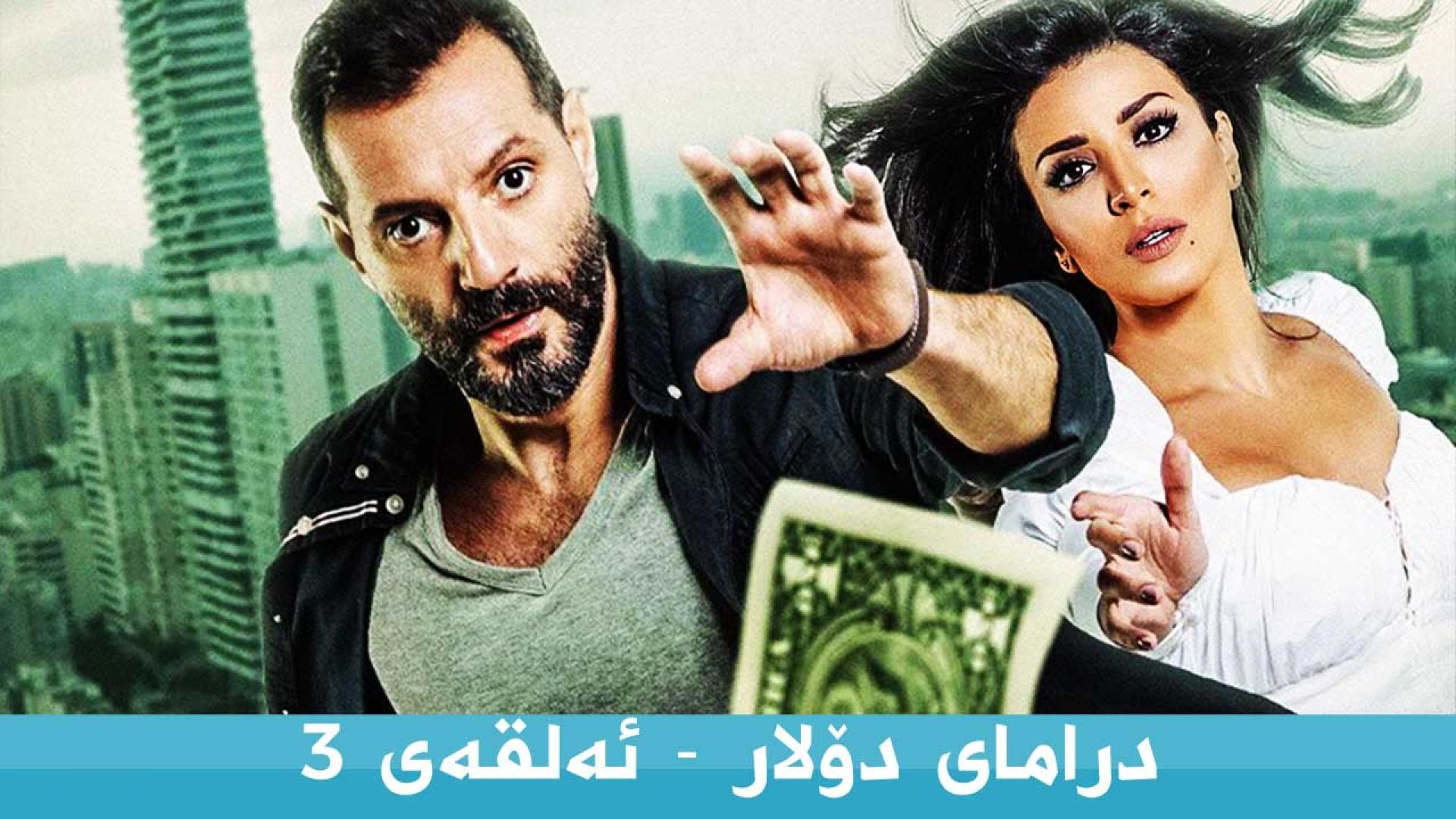 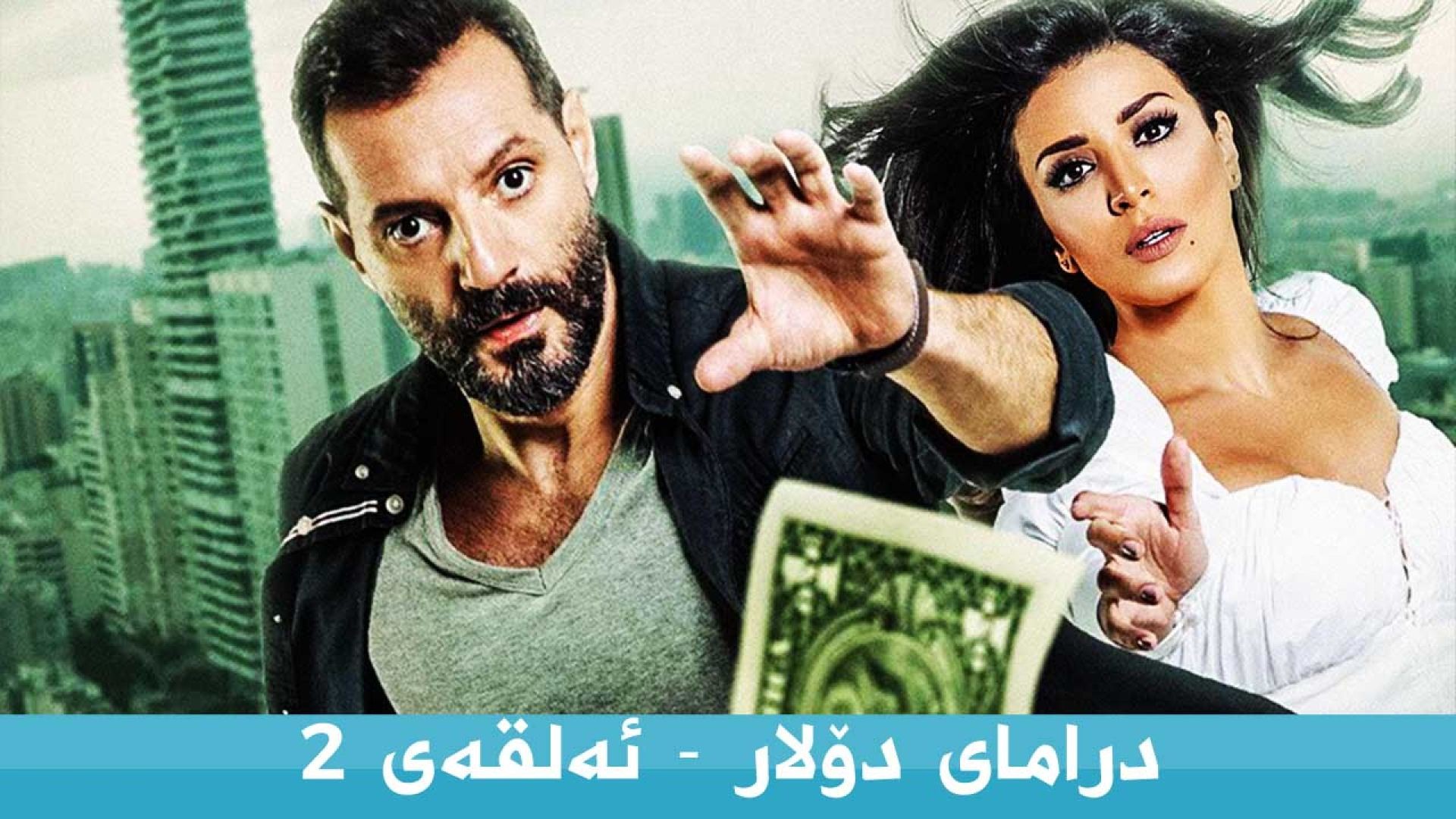 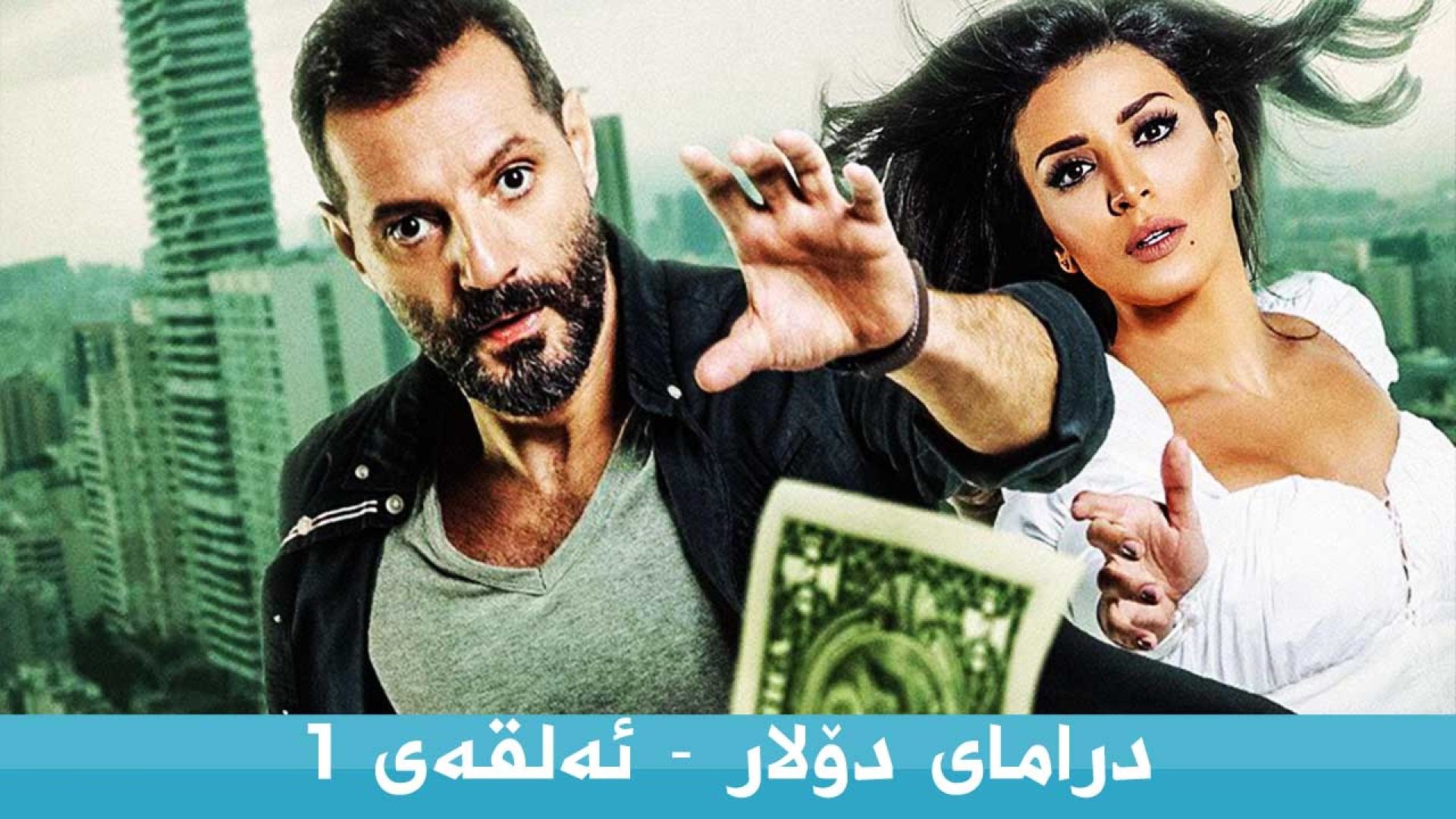